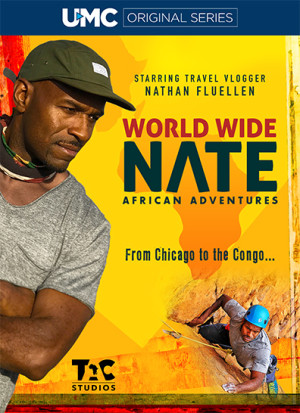 A thrilling look at the beautiful continent of Africa, UMC – Urban Movie Channel is excited to announce the premiere of its new original travel series WORLD WIDE NATE: AFRICAN ADVENTURES. The reality travel show follows Chicago native Nathan Fluellen, a thrill seeker with a magnetic personality and penchant for pushing himself outside of his comfort zone. The international travel vlogger (worldwidenate.com) hikes the Democratic Republic of the Congo mountains to the world’s largest lava lake, rappels alongside a 630-foot-tall waterfall in Lesotho, and treks through the Rwandan jungle alongside silverback gorillas, and more. Series viewers will either pack their bags to replicate Nate’s exploits or settle back in their chairs to experience Africa and the world vicariously through this charming host’s adventures. Watch the Trailer:

“I’m excited to share World Wide Nate: African Adventures with audiences everywhere and to use this series to change the narrative of how Americans view Africa. I look forward to taking viewers along with me on my action-packed adventures through Africa and enlightening them on the amazing cultural experiences that span across the continent,” said World Wide Nate host and executive producer Nathan Fluellen. The first episode will premiere on Friday, December 15, 2017 with new episodes airing weekly on UMC through January 5th, 2017. The series will return with more new episodes in the Spring of 2018.

Additional premieres and exclusives streaming in December include:

“A must-see documentary.” — The Village Voice

“The importance of a film like Vanishing Pearls is immeasurable.” — Paste Magazine

Another addition from Ava DuVernay’s ARRAY library, Nailah Jefferson’s Vanishing Pearls chronicles the untold story of personal and professional devastation in Pointe à la Hache, a close-knit fishing village on the Gulf coast, following the 2010 Deepwater Horizon BP oil spill. This 2014 Slamdance Film Festival Official Selection delves into the worst environmental disaster in American history just as news cameras leave the scene of the crime. While 49 million barrels of oil settle in the once vibrant coastal waters, a generations-old community of black fishermen pledge to fight for justice, accountability and their way of life.

CHRISTMAS WEDDING – 12/15
Tiffany and Marcus decide to wed during the holiday season in the rural town where Tiffany grew up. After spending time with Tiffany’s sisters and their husbands, the couple has second thoughts about their wedding. Directed by Tyler Maddox, the film stars Tiffany Haddish (Girls Trip), Vivica A. Fox (Empire), Miguel Nunez (Juwanna Mann), Michael Colyar (Blackish, Norbit, The Rich and the Ruthless), and Hawthorne James (The Five Heartbeats).

OUR DREAM CHRISTMAS (New UMC Original Movie) – 12/22
A dysfunctional family struggles with internal conflicts as they try one last time to have the Christmas of their dreams. Directed by Dan Garcia (No Regrets) the film stars Jazsmin Lewis (Meet the Browns, Barbershop), Elise Neal (No Regrets, Logan), Peter Parros (Tyler Perry’s The Haves and The Have Nots), and Keith Robinson (Dreamgirls, This Christmas).

LAWD HAVE MERCY – HOLIDAY SPECIAL (UMC Original Series) – 12/22
Take a comical look at the lighter side of the holiday season with hosts Flex Alexander and Buddy Lewis as they highlight some of the world’s funniest clips pulled from the Internet.

In this special holiday edition of the variety clip series, we get a look at some of the most surprising gifts that parents prank their kids with, Santa fails, Brawling Santas, a unique rendition of the classic Christmas Hymn “Oh Holy Night” as well as the LHM Clip of the Season, and a surprise visit from Swap meet Santa and his Flea Markey Elf, Elfante. The holiday special also features special performances by Grammy nominated artist Shanice, upcoming R&B artist Alvester Martin, international singing star Riza Santos, and more!

DAVID E. TALBERT’S FABRIC OF A MAN – 12/29
Winner of three NAACP Theatre Awards, The Fabric of a Man is a crown jewel among the Talbert collection of romantic musical stage plays. One of Talbert’s three earliest plays, this classic title tells the story of Dominique Majors (Tammy Townsend), an up-and-coming fashion designer in love with Blair Godfrey (Clifton Powell), a self-centered stockbroker who wishes she’d focus less on her career and more on him. One night Dominique stumbles into an old-school dry cleaner, where she meets Joshua King (Darren DeWitt Henson), a good-looking young tailor who takes interest in more than just her dry cleaning. Torn between the comfort of finance and the potential of new romance, Dominique is forced to decide which fabric of which man best suits her. UMC will add more of Talbert’s classic plays in early 2018. 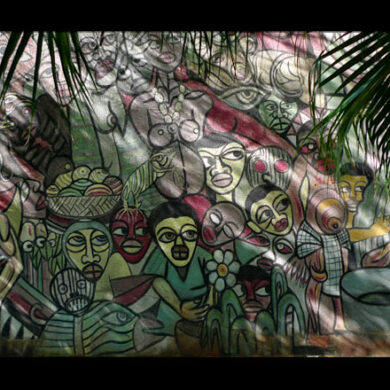 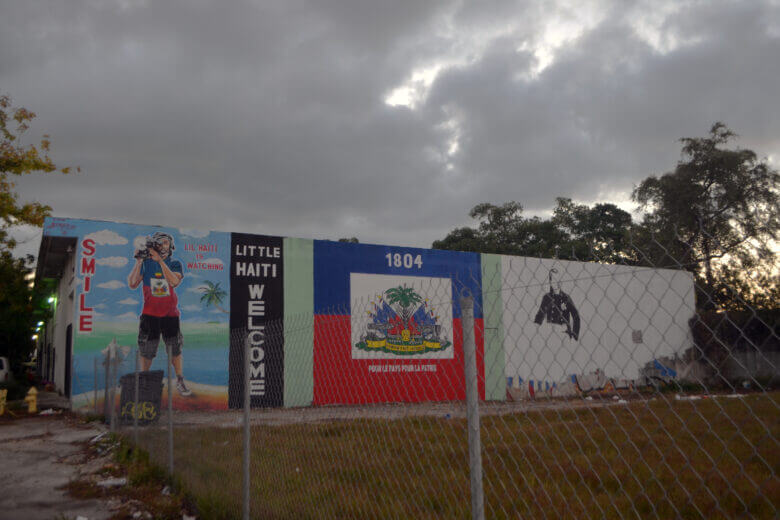 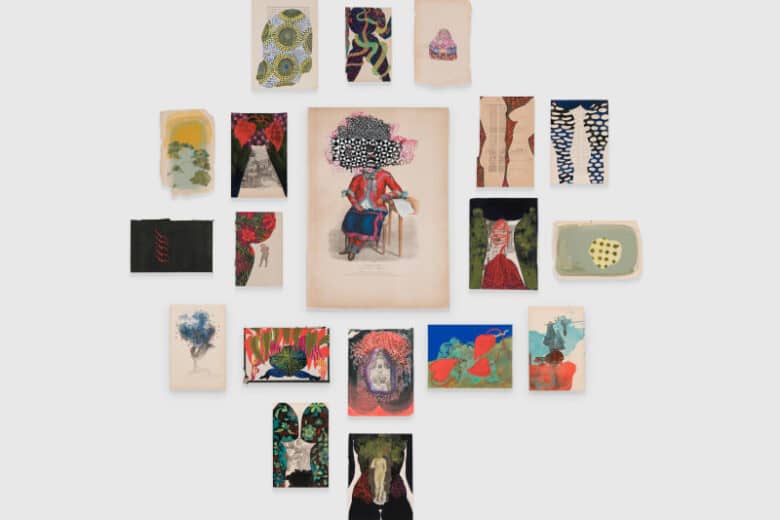