Above: Park Station, 2013, from the Joburg: Points of View series
Diptych, pigment ink on cotton paper

The Stevenson Gallery is pleased to present Museum of the Revolution by Guy Tillim, who has won the 2017 Henri Cartier-Bresson Award for this new body of work.
Over the past four years Tillim has been photographing the streets of African cities including Johannesburg, Durban, Maputo, Beira, Harare, Nairobi, Kigali, Kampala, Addis Ababa, Luanda, Libreville, Accra, Dakar and Dar es Salaam. Describing the conception of this series, he writes:
In Maputo, the capital of Mozambique, on the Avenida 24 Julho, there is an institution called the Museum of the Revolution. The avenue was named soon after the establishment of Lourenço Marques as the Portuguese colonial capital. The 24th of July 1875 marked the end of a Luso-British conflict for possession of the territory that was decided in favour of Portugal.
One hundred years later the name of the avenue remains the same, but its meaning has changed. Mozambique’s independence from Portugal was proclaimed in June 1975; the capital was renamed Maputo, and now the 24th of July is Nationalisation Day, celebrating the transfer of ownership of all Portuguese property and buildings to the state. A 13-year civil war followed, ending in 1990; the People’s Republic of Mozambique became the Republic of Mozambique and a new economic era began.
In the Museum of the Revolution there is a panoramic painting produced by North Korean artists depicting the liberation of the capital from Portuguese colonial rule. It illustrates the rhetoric of a revolution as the leader and followers parade through the streets and avenues, laid out with grandeur by the colonial powers. These streets, named and renamed, function as silent witnesses to the ebb and flow of political, economic and social shifts of power and become a museum of the many revolutions that have taken place in African countries over the past 65 years.
Tillim will conduct a walkabout in aid of the Friends of the National Gallery on Friday 13 October at 11am. 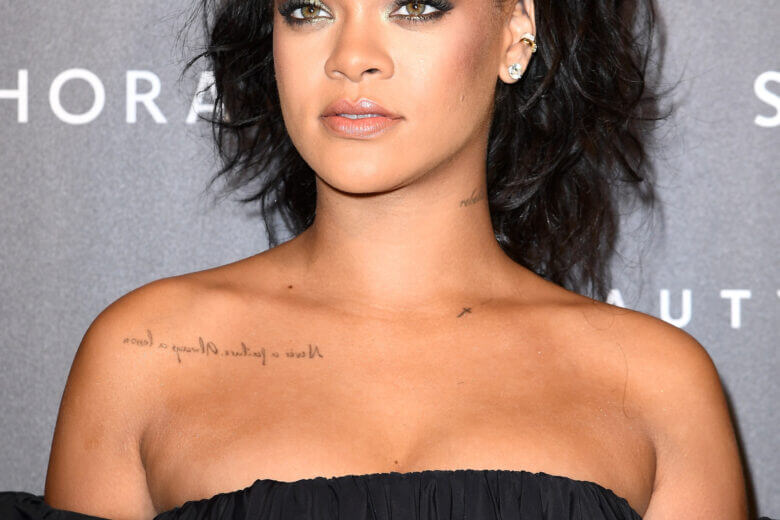