It’s an unlikely yet seamless and poignant mashup, that is one part history lesson; one part guided tour; one part activism-all driven by gamification. The Museum of Yesterday Mobile App, inspired by the augmented reality game Pokemon Go, has a compelling mission of both educating and entertaining Brazilians and tourists alike, on the often ignored slavery and the corrupt past of Rio de Janeiro’s Porto Maravilha.

Porto Maravilha which the game revolves around has a rich past filled with a history that goes beyond what’s taught in Brazilian schools. Launched in late June this year, with its virtual tour version recently hitting the App stores, the app created by the nonprofit investigative journalism agency Agencia Publica already has over 2,000 downloads and creates an immersive journey through over 170 points of interest, with five different experiential options for the user. As such, these features become an integral part of their mobile marketing platform which will encourage more users to download the app.

It has the Terror Tour which explores slavery, colonization, and the country’s military dictatorship, along with other factoids such as the 1993 Candelaria massacre in which eight people – many of them teenagers – were killed while sleeping on the steps of the Candelaria church.

Then there is the Corruption Tour, that takes you on a journey of bribery from the time of King John VI of Portugal to recent kickback schemes. The Samba Tour explores the roots of Rio’s traditional Carnival music. Then finally, the Tour of Ghosts which explores important historical figures that are sometimes forgotten.

While the intention of the content is clear, the name of the Mobile App Museum of Yesterday is also a deliberate counterpoint to Museum of Tomorrow – a government-funded new showpiece Port attraction, that was promoted as part of Rio’s renovation for the 2016 Olympics. It was set up to look and feel futuristic. But Publica’s App is about honoring the past and never letting the Brazilians forget it and this Port’s position in world history. Mobile apps are a great way for people to connect and learn through technology. Nowadays, most people might have access to a smartphone which can be profitable and useful for them if used in a rightful manner. This could be the reason why many businesses tend to hire a mobile application development agency that can build an appropriate mobile application suitable for their business. Practically anything can be made into a mobile app for people to use, in fact, just looking at the CellPhoneDeal Statistics on mobile app trends, people can see the impact they have on users.

“The main goal is to use different platforms and a fresh approach to bring this history; these kinds of stories, as well as a bit of investigative journalism to larger audiences such as young Brazilians and those who visit us,” says Natalia Viana, one of the creators of the app and a journalist at Agencia Publica.
Why this Port is a Big Deal Brazil was the last country in the West to abolish slavery. By the time it did that in 1888, Rio de Janeiro had become the largest slave port in the Americas. As the city developed, the remains of the port disappeared under the pavement.

It was there that the Portuguese royal family first landed in 1808, where Princess Isabel signed the Lei Aúrea into law in 1808, ending slavery in the country, and where the Republic was proclaimed in 1889. But the port was also the site of the largest slave port in the Americas, receiving more than 700,000 black slaves, and where President João Goulart staged the Comício da Central, a mass rally used as an excuse to carry out the 1964 military coup.

It was during a project to install light rail in Rio’s port area when construction workers found the massive rectangular stones of the city’s old slave dock still existed underground. It was then that UNESCO named the wharf a world heritage site, calling it, quote, “the most important physical trace of the arrival of African slaves on the American continent.”

How the App Works Above: The app Museum of Tomorrow.

With augmented reality and gamification features, the app which is the first of its kind in Brazil, tells the Port’s stories through text, illustrations, photographs, audio, videos, and maps.

It detects the users’ geo-location and only reveals the stories once users arrive at the location where the story took place. Available in both Portuguese and English, the App allows the user to:

– Discover 170 stories in the port region
– See where they are on a current map or with another which shows how the streets looked in 1830
– Find 20 ghosts: important and horrifying moments from Brazil’s history which are not registered anywhere, yet continue haunting the streets of Porto Maravilha
– Choose from five “tours”: The Corruption Tour; the Terror Tour; The Samba Tour; the Ghosts Tour, of that which haunts downtown Rio; and the Brazil History Express Tour.
– Hear excerpts from the book 1808, by the journalist Laurentino Gomes (Globo), and slave announcements published in Rio newspapers from the 19th century, as read by singer Anelis Assumpção (in Portuguese).
– Accumulate points and medals as a reward for their conquests
– Save all the secrets already uncovered to refer to later
– Discover where they are, with a temporary zoom
– Send suggestions for new historical secrets to be included in the Museum of Yesterday
Museum of Yesterday is available for free download for both Android and iOS platforms under the travel section.

Ingrid Rileyisbig believer in #DigitalCaribbean and its limitless possibilities for the Caribbean. She is the founder of Siliconcaribe.com and KingstonBETA.com . This is her first contribution to Sugarcane Magazine. 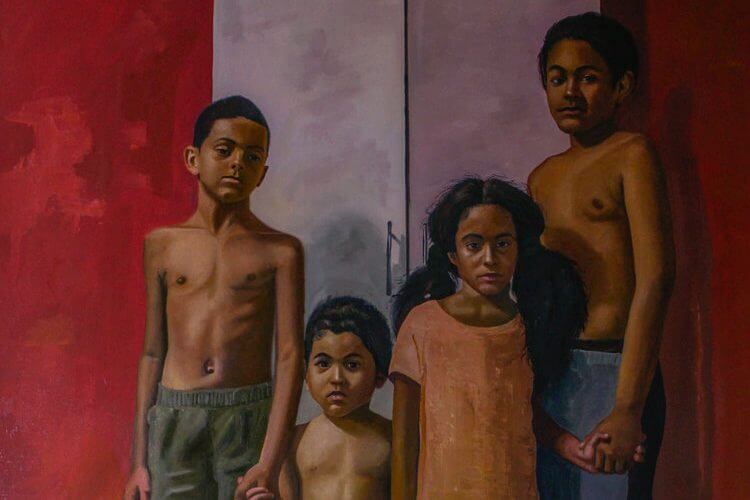 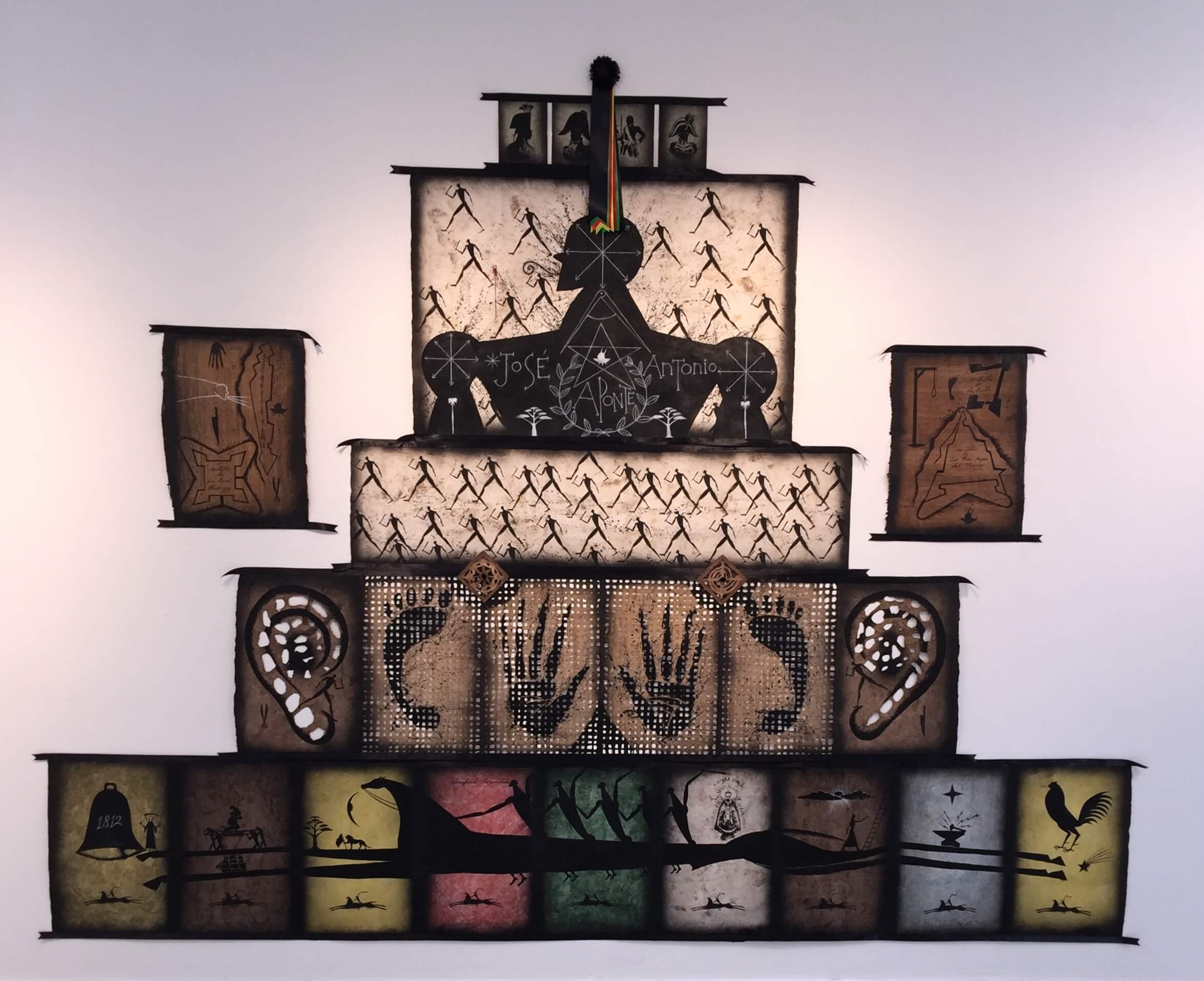 #blackandbasel The Exciting Art was at Local Black Art Fairs 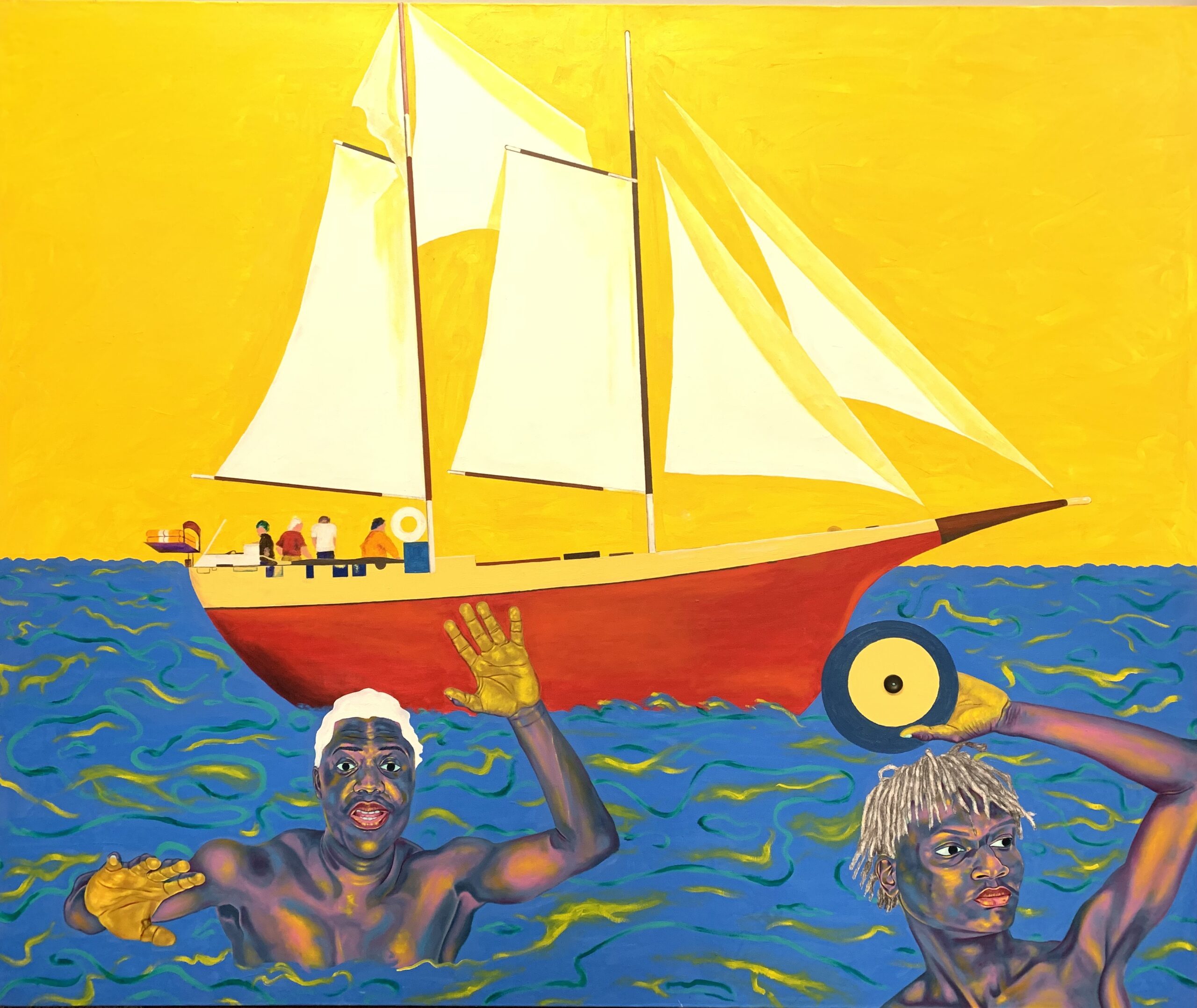