A group exhibition featuring the work of six South African activists and artists will open at No Man’s Art Gallery from 3-27 August 2017 in Amsterdam, Netherlands. The show is positioned to coincide with Amsterdam Gay Pride.

The exhibiting youths, Boitumelo Nkopane, Collen Mfazwe, Lebogang Mashifane, Lerato Dumse, Thembela Dick and Velisa Jara are participants in the award winning Faces and Phases portraiture series by Zanele Muholi. They are also beneficiaries of Muholi’s Photo XP project, which is designed with the aim of sharing photography skills. Their work forms part of Visual Activism that articulates the existence and resistance of Lesbians, Gays, Bisexuals, Transgender and Intersex (LGBTI) citizens of South Africa (SA). South Africa’s democracy celebrates 23 years of existence and the constitution gives everyone the right to express gender and sexual identity. These photographs and videos form part of a country’s visual history, with the aim of claiming full citizenship, by exposing the atrocities experienced by this marginalised community, who were granted the right to same sex marriage back in 2006.

Pride and Loss are the themes that will be explored through the selected works produced during pride, funerals, marches, church service and other LGBTI related events between 2014-present. Members of the black gay, lesbian and transgender community have been beaten, sworn at, paralyzed, butchered, ‘curatively raped’ and even murdered due to lesbo/trans and homophobic hate crimes in different parts of SA.
These documented funerals serve as examples and proof of these human rights violations, while also remembering activists lost along the way. The on-going murders continue to affect and force people to live in fear, as they encounter brutal violence due to gender expression and sexuality, in a country that claims to guarantee these human rights.

The exhibition aims to extend and maintain relationships and cooperation among members of the LGBT community in South Africa, Amsterdam and beyond. This initiative was born out of discussions between South African activist, artist and photographer, Zanele Muholi from Inkanyiso collective and No Man’s Art Gallery owner Emmelie Koster.

The visual documentation will be installed on the walls alongside videos and text containing 23 testimonies to mark 23 years of democracy, which will shed light into the experiences of black LGBT members and those connected to this community, including family members.

Weteringschans 69, 1017 RX, Amsterdam and a conversation about the work will be held at the same venue at 4pm on Friday August 4. 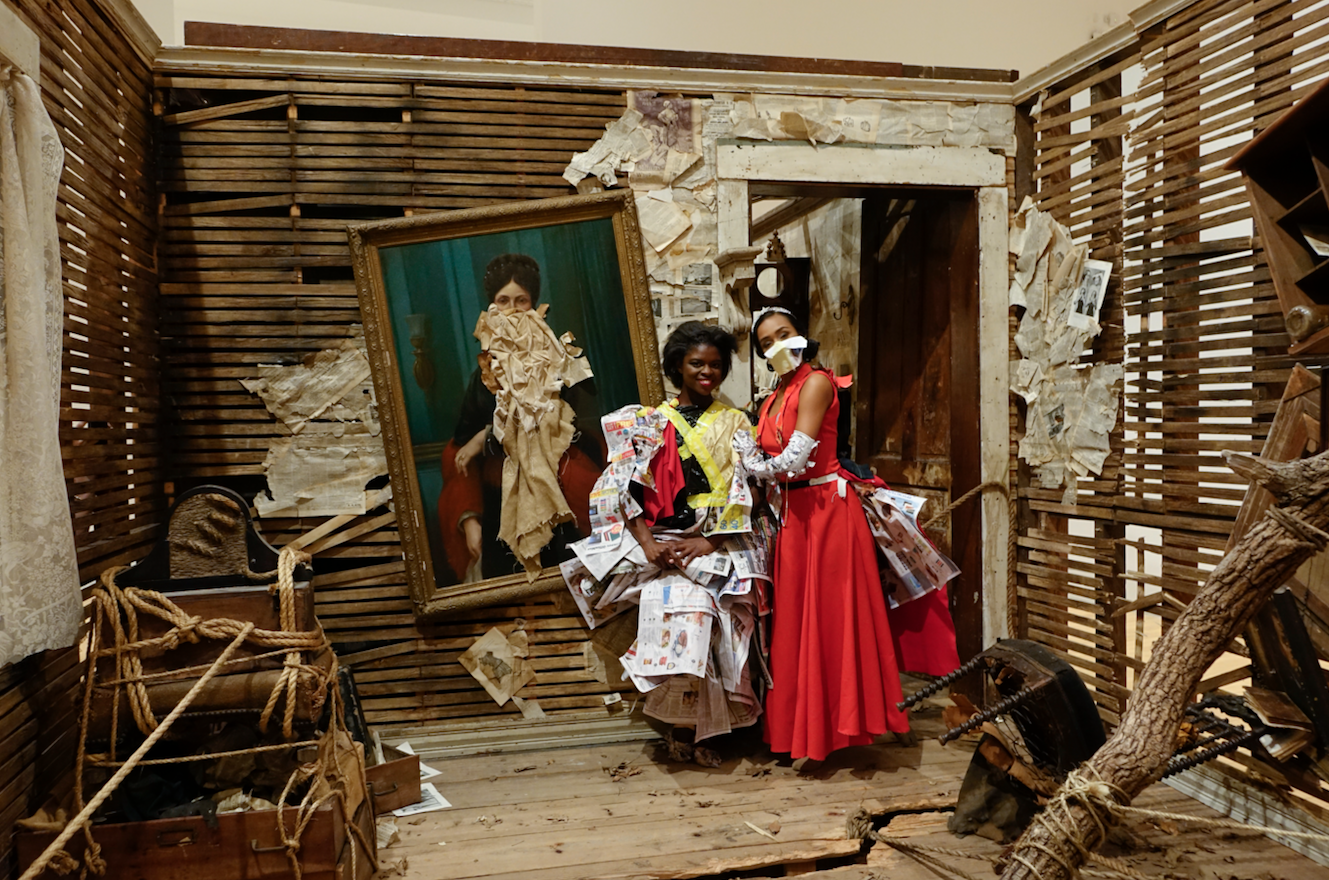 Titus Kaphar: The Vesper Project at the Lowe Art Museum 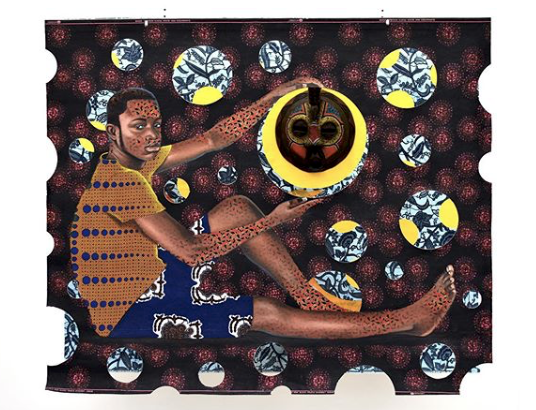 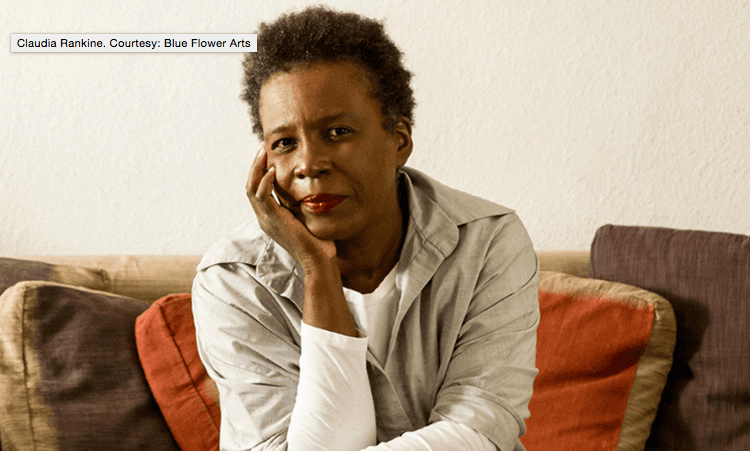