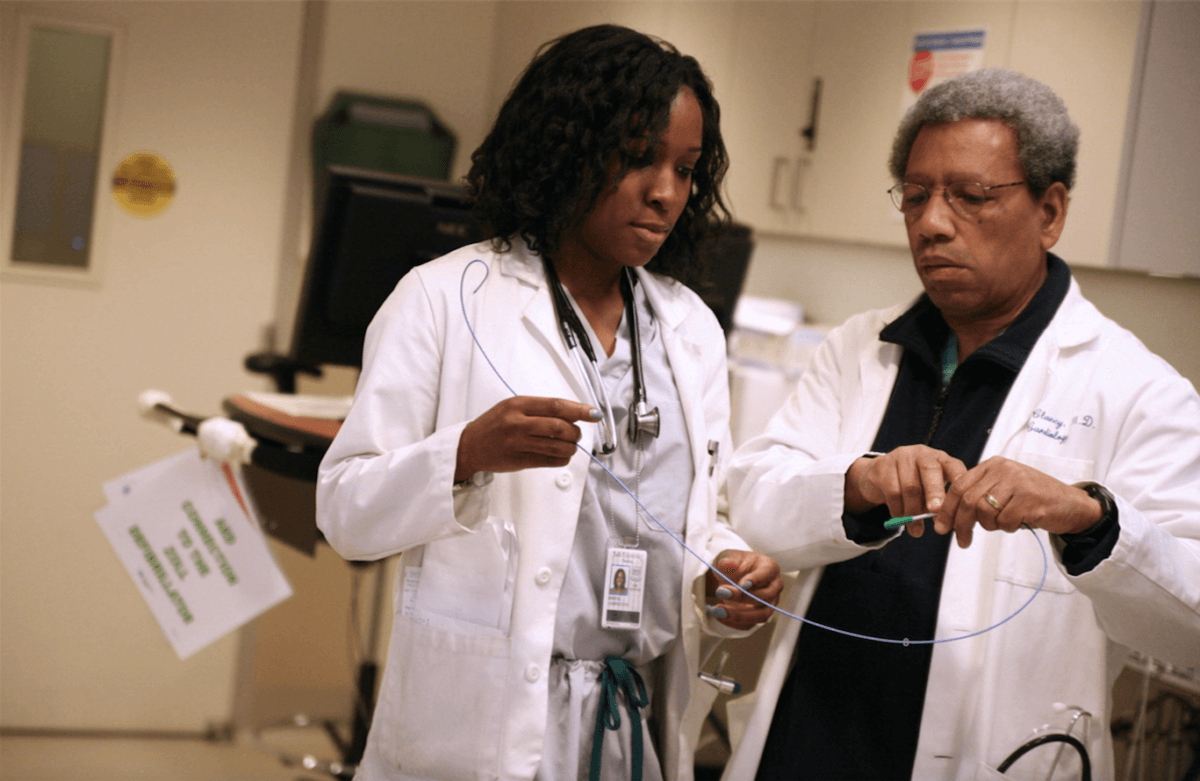 Hailed as “inspiring” by the Los Angeles Times, Crystal R. Emery’s documentary Black Women in Medicine premieres on WORLD Channel on Wednesday, February 8, at 6 p.m. and reairs at 9 p.m. (check local listings). This moving portrait captures the tenacious women who have succeeded against all odds in the male-dominated medical field. A timely film, the work serves as an answer to two separate incidents last fall when airline crews seeking in-flight medical attention for passengers assumed that Black women offering help could not possibly be physicians, giving rise to the viral #whatadoctorlookslike hashtag. The film is presented by series distributor American Public Television (APT).

Written, directed and produced by Emery, Black Women in Medicine is part of the filmmaker’s groundbreaking initiative to help increase the number of Black doctors in the United States from 4.5 percent in 2016 to 7 percent by 2030. To that end, in 2016 Emery launched a national campaign, “Changing the Face of Medicine,” together with Elders. 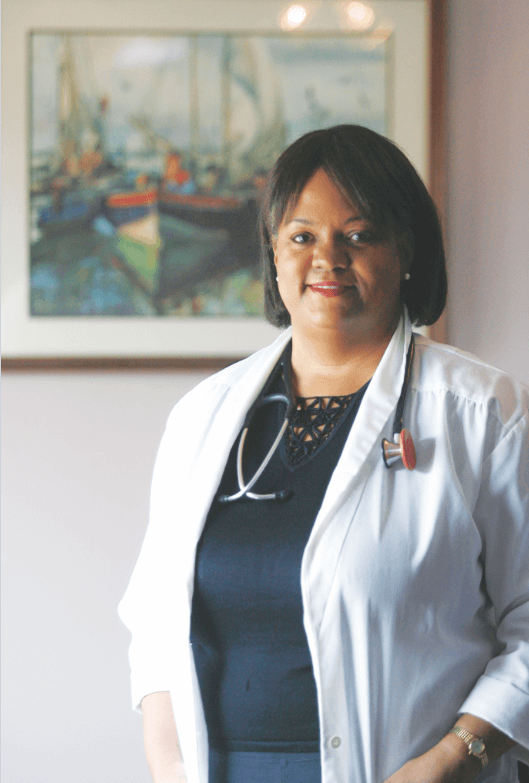 “We all must challenge the status quo by replacing the false and debasing historical narrative regarding race, ethnicity and gender with positive, empowering images of real women making a difference,” says Emery. “My goal with Black Women in Medicine is to illuminate the issues and inspire a new generation of women of color to become doctors, as well as to help build a legacy for increasing access to healthcare in minority communities across the United States.”

Emery, a quadriplegic, has triumphed over two chronic diseases to become an outspoken voice on the intersection between race, gender and disability. She is the founder and CEO of URU, The Right to Be, Inc., a nonprofit content production company that tackles social issues via film, theater, publishing and other arts-based initiatives. Emery’s work has been recognized by the Congressional Black Caucus with the Health Brain Trust Award in Journalism. She is the author of Against All Odds: Celebrating Black Women in Medicine, an illustrated coffee-table book profiling more than 100 spectacular physicians that is a companion piece to the film.

“American Public Television is proud to bring the groundbreaking documentary Black Women in Medicine to public television viewers. These are bold women whose stories need to be told, and who inspire us all with their determination and achievements,” said Judy Barlow, APT’s VP Business Development.
Black Women in Medicine was produced by Crystal R. Emery and Ted Maynard and with the generous support of Guru Madeleine, Roslyn Meyer and JoAnn H. Price.
For more information, visit www.ChangingtheFaceofMedicine.org.

ABOUT THE DIRECTOR
Crystal R. Emery is an artist, author, filmmaker, actress, and playwright known for producing socially-conscious works and stories that celebrate the triumph of the human spirit. Emery is also the CEO and Founder of a nonprofit organization dedicated to education through the arts, URU, The Right to Be, Inc.
In 1981, she was diagnosed with Charcot-Marie-Tooth disease, a rare neuromuscular disease. By 1999, Emery’s hands and legs became paralyzed, but her resolve was not weakened. Between 2000 and 2016, she wrote and produced a play, performed Off-Broadway in the Upper Room. She conceived and coordinated a cultural festival, authored two children’s books and a book of biographical photo-essays, spearheaded education events, directed health literacy programs, produced two feature-length documentary films (The Deadliest Disease in America and Black Women in Medicine), launched an educational campaign, and obtained her Master’s Degree in Public Engagement/Media Studies from The New School in New York City. 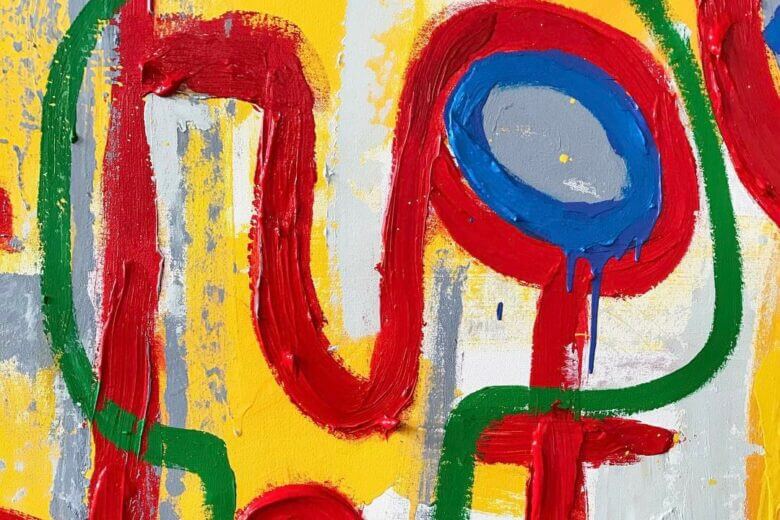 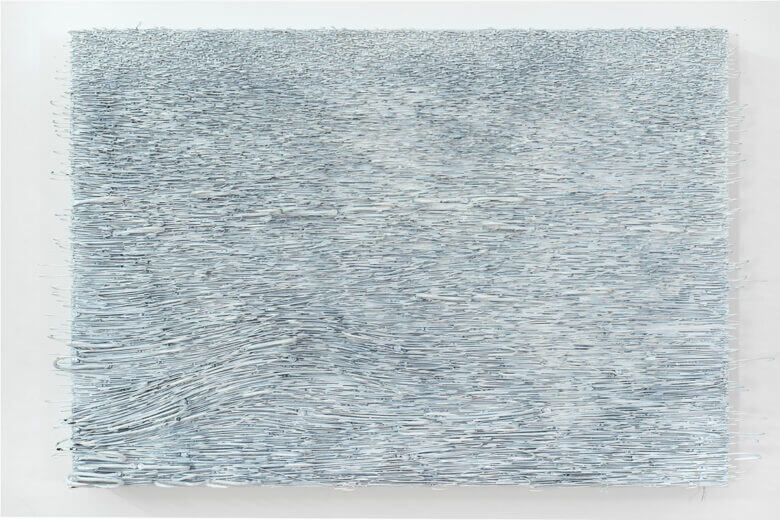