What to look forward to at the 2017 Sundance Film Festival

The Sundance Film Festival announced the lineup for Premieres, Documentary Premieres, Midnight, Spotlight, Kids and Special Events. The Festival hosts screenings in Park City, Salt Lake City and at Sundance Mountain Resort January 19-29. This year is we will see former directors return with new projects like Dee Rees. You can also find a project executive produced by Jay-Z. Check out our picks from the complete lineup below. 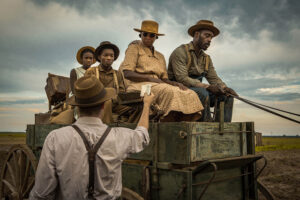 Where is Kyra? / U.S.A. (Director: Andrew Dosunmu, Screenwriters: Andrew Dosunmu, Darci Picoult) — Pushed to the brink after losing her job, a woman struggles to survive. As the months pass and her troubles deepen, she embarks on a perilous and mysterious journey that threatens to usurp her life. Cast: Michelle Pfeiffer, Kiefer Sutherland. World Premiere.

Tell Them We Are Rising: The Story of Black Colleges and Universities / U.S.A. (Director: Stanley Nelson) — A haven for Black intellectuals, artists and revolutionaries—and path of promise toward the American dream—Black colleges and universities have educated the architects of freedom movements and cultivated leaders in every field. They have been unapologetically Black for 150 years. For the first time ever, their story is told. World Premiere. 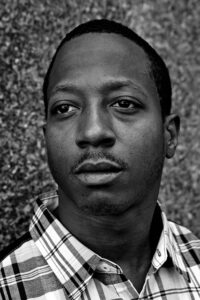 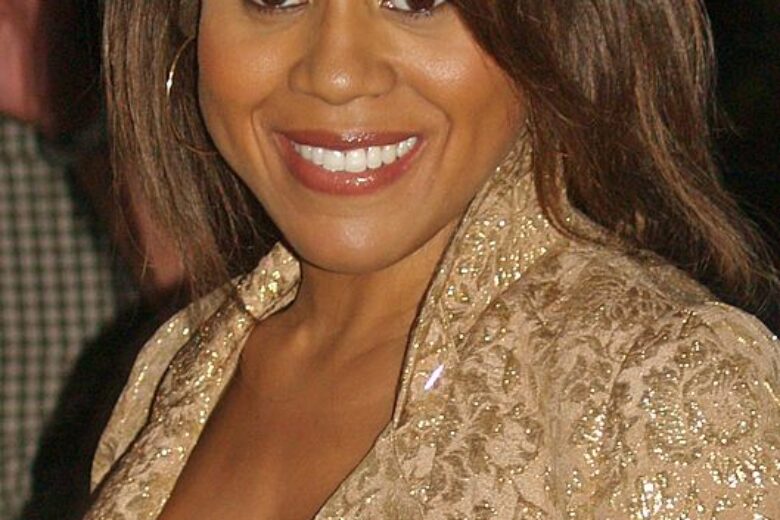