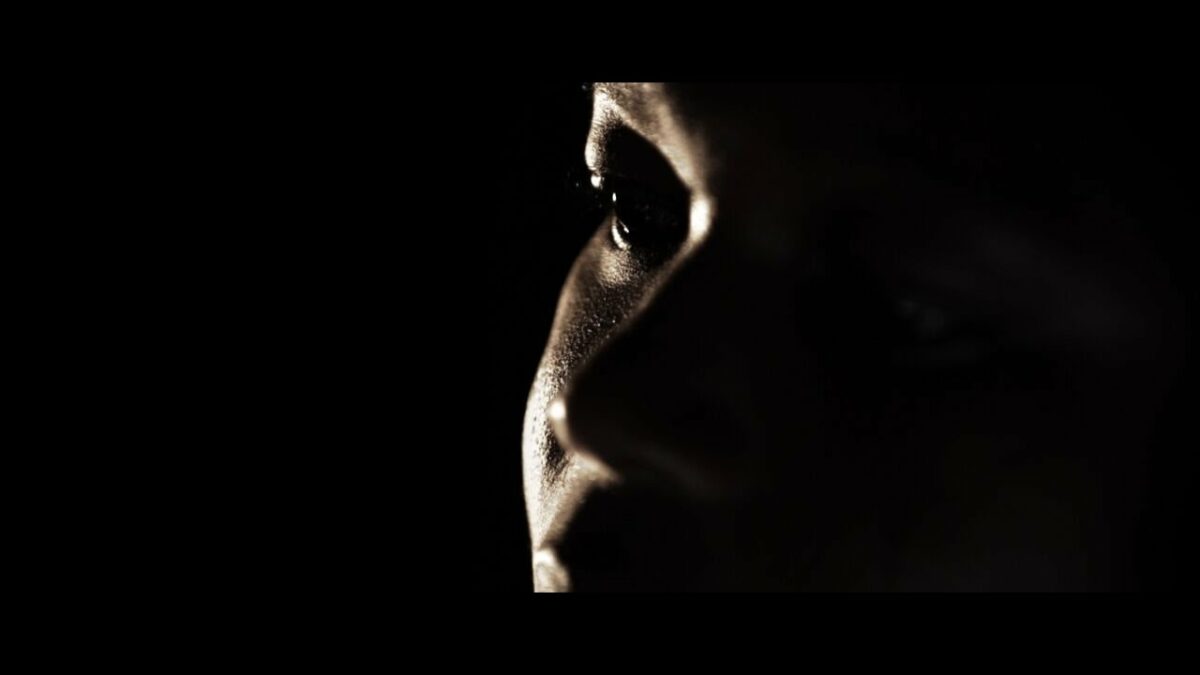 Wide House Purchases ‘Too Black to be French” and “Bolingo, The Forest of Love”

Paris-based Wide House, one of France’s most respected documentary distributor has purchased rights to Isabelle Boni-Claverie’s “Too Black To Be French?” an Arte-aired personal exploration of racism in France, as well as a second pick-up, immigration story “Bolingo, the Forest of Love,” from Spain’s Alejandro G. Salgado.The first time filmmaker Isabelle Boni-Claverie really realized she was black was when she was cast as Balthazar in the Christmas play at school: the black one of the Three Kings. The teacher was so pleased that there was finally a dark-skinned child at school, she immediately made use of it. Boni-Claverie is from an extremely privileged background – she once even went on vacation with the future king of the Netherlands, but even today she is often subject to discrimination. In Too Black to Be French? she examines racism in France on the basis of her own history and that of French colonialism. Together with historians and sociologists, she probes the question of whether the French Republic lied about its ideals of liberty, equality, and fraternity. This is a personal story that raises important social issues.

Bolingo, The Forest of Love tell is an animated story of  women who left their homes in the heart of Africa for a better future in Europe. But they never made it that far. Now stranded on the northern coast of Morocco and living in their self-built camp, they talk about their perilous journey and their experiences of sometimes forced motherhood. Watch the trailer below: 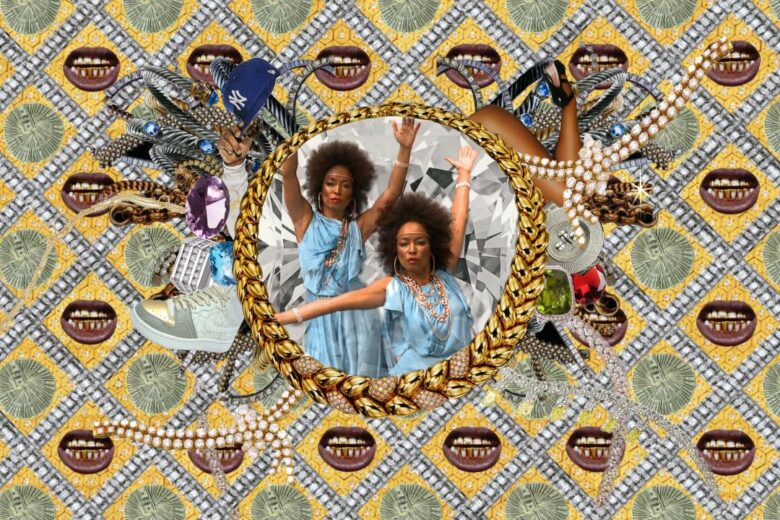 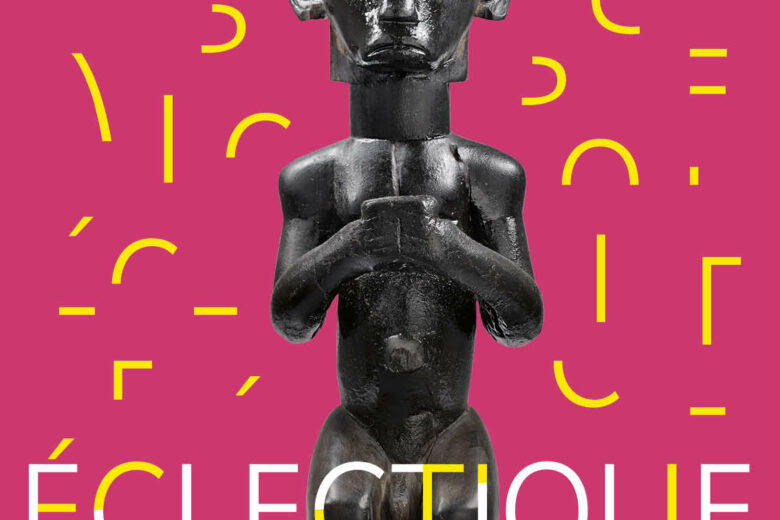