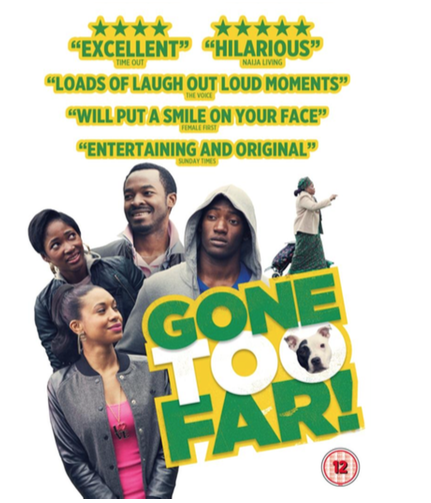 Destiny Ekaragha’s hit comedy Gone Too Far! will be available on DVD for the first time from 9 February 2015.
When Peckham teenager Yemi meets his long-lost Nigerian brother Iku for the first time, his estranged sibling’s African heritage and unimpressive fashion sense soon start to endanger Yemi’s street cred, particularly when trying to impress local troublemaking temptress Armani. Adolescent angst and cultural tensions erupt in this razor-sharp comedy from a team of vibrant new British talent.
The feature debut of acclaimed shorts director Destiny Ekaragha, Gone Too Far! is based on the Olivier Award-winning stage play by British-Nigerian writer Bola Agbaje, first performed at The Royal Court in 2007. The film features an exciting and up and coming cast, including Malachi
Kirby (Offender, My Brother The Devil) and Nigerian actor O.C. Ukeje, currently appearing in Half of a Yellow Sun alongside Chiwetel Ejiofor. Also starring are Shanika Warren-Markland
(Adulthood, 4.3.2.1); Tosin Cole (Second Coming, Hollyoaks); Adelayo Adedayo (Some Girls); Golda John and comedian and presenter Eddie Kadi.
Gone Too Far! received rave reviews when it opened in cinemas on October 10 and Ekaragha was the recipient a BAFTA Breakthrough Brit award, which acknowledges emerging talent across the arts. The film was named Best New British Comedy at the LOCO London Comedy Film Festival 2014 and Ekaragha was also nominated for Best Newcomer at the BFI London Film Festival in 2013.
Agbaje adapted the screenplay from her own play, which in 2007 won the Laurence Olivier Award for Outstanding Achievement in an Affiliated Theatre. She received an Evening Standard Award nomination for Most Promising Playwright in 2008, and has seen her other plays,
including Belong and Off The Endz, performed in major theatres across London. Destiny Ekaragha previously helmed The Future Wags of Great Britain in 2010 for Channel Four’s Coming Up strand, and her 2008 short Tight Jeans won plaudits at that years’ BFI London Film Festival. She is one of only three black women ever to direct a feature film in the UK. 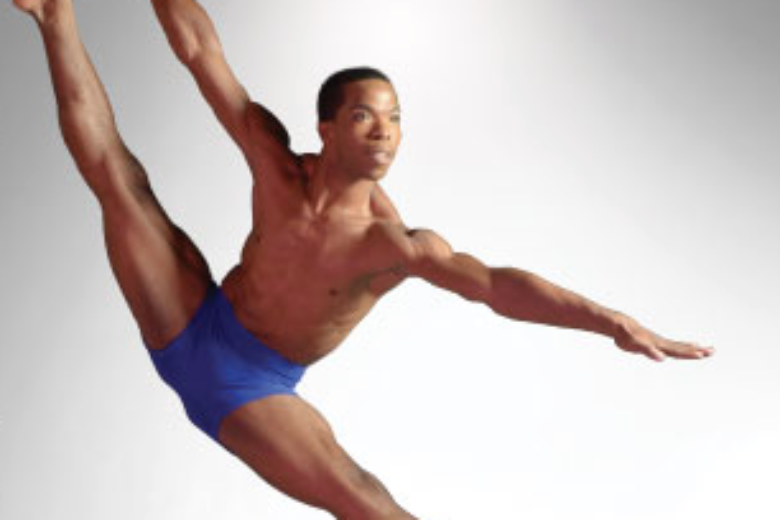 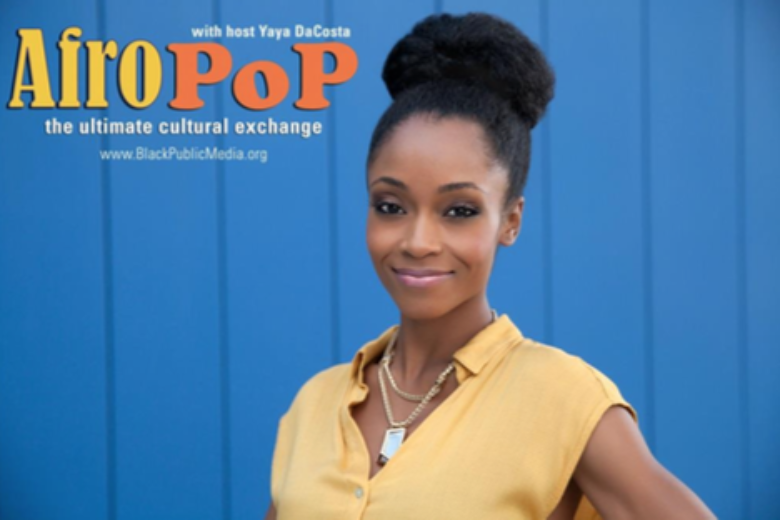