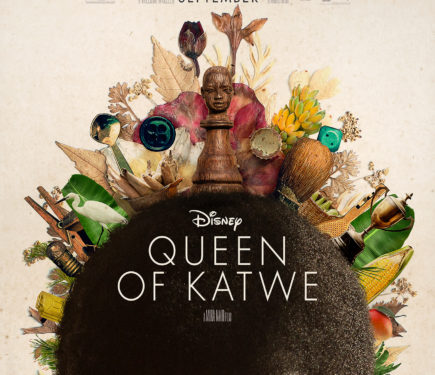 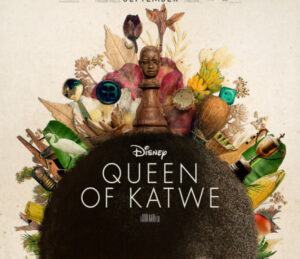 There has been much anticipation for Disney’s new film ” Queen of Katwe”, a true story based on the life of a young girl  from rural Uganda who takes the chess world by storm. Staring Lupita Nyong’o, David Oyelowo and directed by Mira Nair, the film opens September 30. Get an idea of what to expect from this world-class cast below: 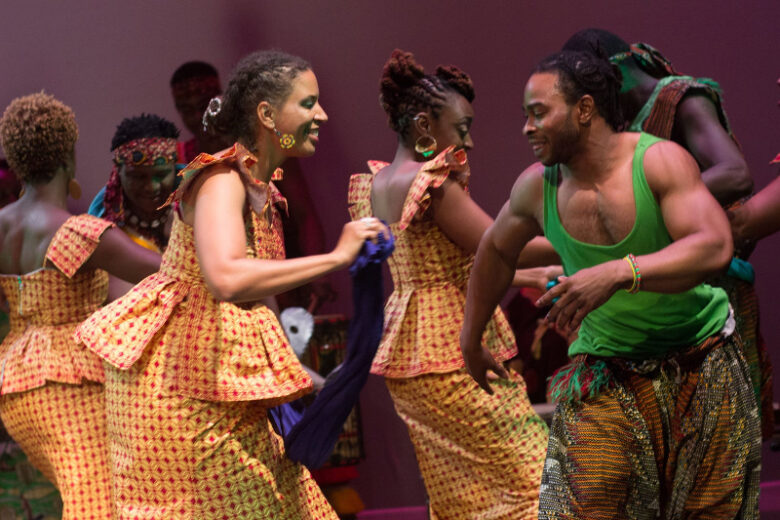 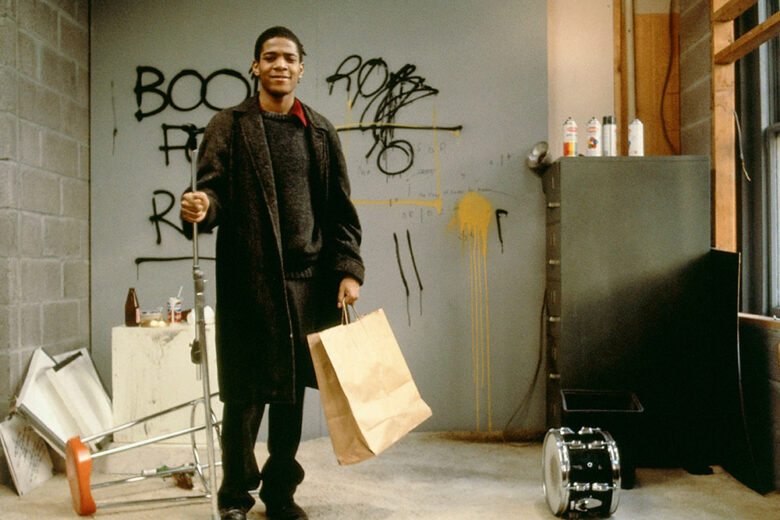