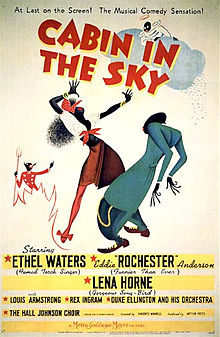 Just recently, TCM ( Turner Classic Movies)  showed the film from 1943, Cabin in the Sky. This screening was the first time that I watched the film in its entirety. Starring Lena Horn, Eddie Anderson, and the great Ethel Waters, The performances were fantastic. The script, however, proved that there was not one person that understood Black culture on the creative team. However, that is not unusual for that period.

Recently, the musical Cabin in the Sky was revived in concert by Encore! at City Center in New York City. Starring La Chanze and Michael Potts, Encore! revived the musical and brought attention to a little-celebrated gem. TheatreMania did an excellent review of the musical. You can read it here. 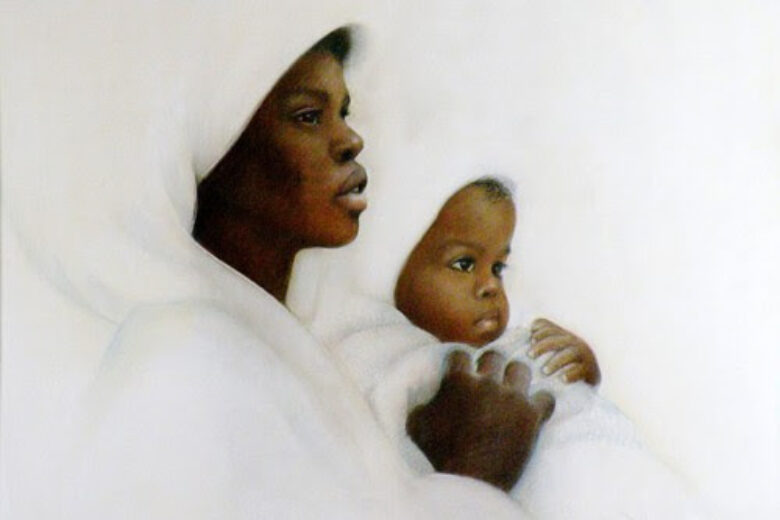 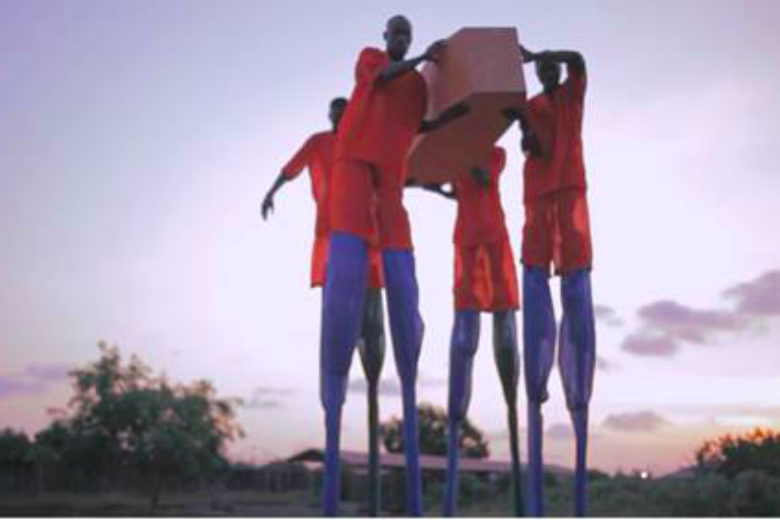