The National Black Arts Festival (NBAF) continues its Spotlight Series focus on dance with a special performance by Ronald K. Brown/Evidence, A Dance Company at the Ferst Center for the Arts on Sunday, September 13 at 6 p.m. The program will also feature a conversation with members of the company.

Celebrating its 30th anniversary with this special Atlanta performance, Ronald K. Brown/Evidence, A Dance Company is recognized nationally and internationally for its fusion of African dance with contemporary choreography and storytelling that combines Cuban, Caribbean, West African and modern American dance movement.

As the Pittsburgh Post-Gazette noted, “Dance is all about community, inspiring connections on so many levels — social, ritual, personal and physical among them … it would be hard to find a company more connected than Ronald K. Brown/Evidence.”

A selection of signature works from its repertory will be performed to tell the story and mark the extraordinary history of its ascendancy as one of the leading modern dance companies in the United States. The repertory will include “Grace,” “March,” “The Subtle One” and Brown’s original work, “Why You Follow.” Choreographed initially by Alvin Ailey American Dance Theater, “Grace” became part of the Evidence repertory in 2003 and pays homage to God’s grace and to Alvin Ailey’s legacy. The early work “March” is set to music by Bobby McFerrin and features text from Dr. Martin Luther King, Jr. “Why You Follow (Por Que Sigues)” was commissioned by The Joyce Theater Foundation in 2014 and choreographed by Brown, although first performed by Malpaso Dance Company (coming to Atlanta as NBAF’s final performance of the season). The newest work, “The Subtle One” is set to a jazz suite by impresario Jason Moran and his trio.

“I hope that when people see the work, their spirits are lifted. I am interested in sharing perspectives through modern dance, theater and kinetic storytelling. I want my work to be evidence of these perspectives,” says Brown.

Evidence, A Dance Company, founded by Brown in 1985 and now based in Brooklyn, New York, focuses on the seamless integration of traditional African dance with contemporary choreography and spoken word. Brown uses movement to reinforce the importance of community in African American culture and to acquaint audiences with the beauty of traditional African forms and rhythms. An advocate for the African American dance community, Brown has been instrumental in encouraging young dancers to choreograph and to develop careers in dance.

In its impressive 30-year history, Evidence has toured to many states and cities in the United States as well as to Cuba, Brazil, England, France, Greece, Hungary, Ireland, Mexico, Senegal, Nigeria, South Africa and Canada among others, performing, teaching master classes and conducting lecture/demonstrations for all ages. As part of its mission, Evidence brings arts education and cultural connections to diverse, and especially underserved communities, across the United States and abroad.

Ronald K. Brown offers a master class for youth, pre-professionals and lovers of dance of all ages and levels of talent who are inspired by his innovative, historically and spiritually-rooted modern dance and choreography. A 2015 recipient of the prestigious Doris Duke Artist Award among many others awards and honors, Brown is a masterful teacher and workshop leader with more than 30 years of experience that he offers in transformational classes and workshops featuring the African and contemporary elements of his blended style.
Tickets: $20, Registration is available at www.nbaf.org. 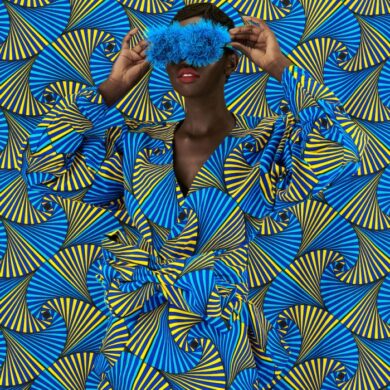 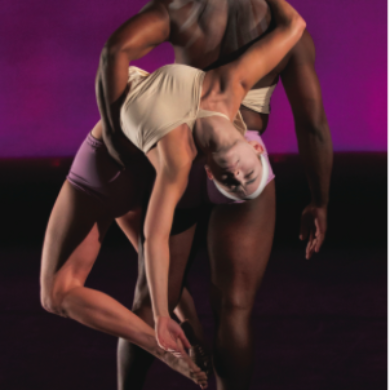 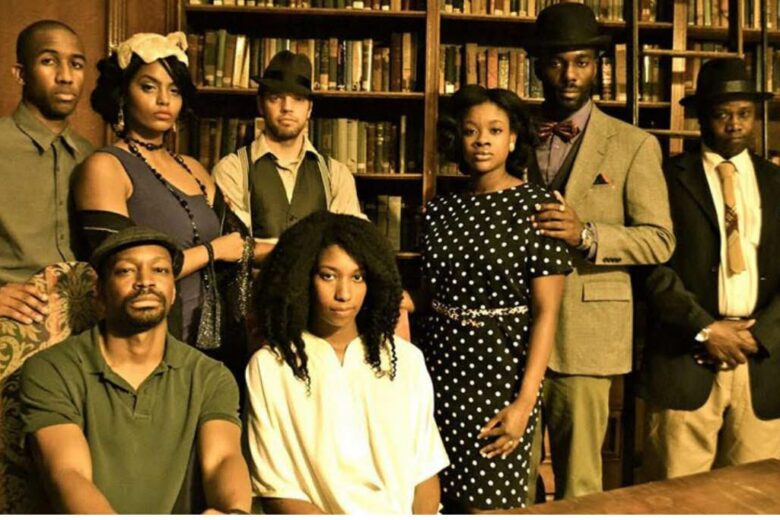 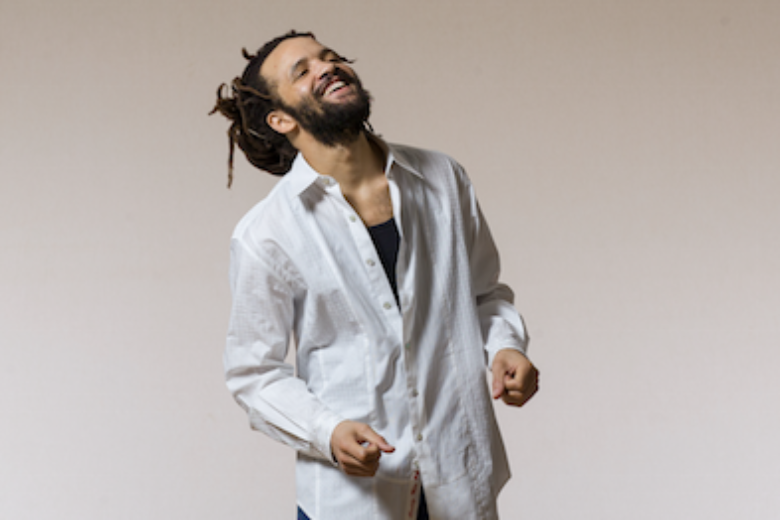