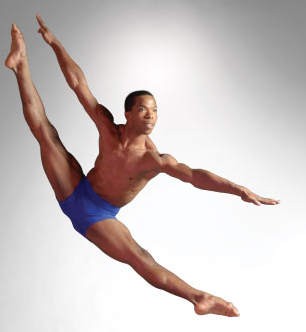 Dallas Black Dance Company is definitely one of the best dance companies in the United States. We are pleased to learn of their luncheon celebrating the community leaders that support them, but we are even happier to learn ( though we are late to the party) that DBDT welcomed a new artistic director:

April Berry, whose resume’ reads like the Who’s Who of the modern dance world has been named to succeed founder Ann Williams as the Artistic Director of Dallas Black Dance Theatre (DBDT).
Master teacher, dance educator, choreographer and internationally recognized dancer, Berry is a native of New York. She began her professional training at the National Academy of Ballet and Theatre Arts in New York City and continued her training on scholarships at the Dance Theatre of Harlem and the Alvin Ailey American Dance Theater.
As a former principal dancer with Alvin Ailey American Dance Theater, Judith Jamison taught her the role of the umbrella woman in the ”Wading in the Water” segment of Mr. Ailey’s signature ”Revelations.” She has danced with other ballet companies in the United States, Italy and Switzerland. Her career as a dancer allowed her to work directly with renowned choreographers and artists including Alvin Ailey, Katherine Dunham, Talley Beatty, Arthur Mitchell, Judith Jamison, Carmen DeLavallade, Donald McKayle, Bill T. Jones and more.
As a choreographer, Ms. Berry’s accomplishments include original choreography for Debbie Allen’s The Chocolate Nutcracker, and Richard Adler’s Tony – award winning musical Kwamina.
Prior to accepting the position with DBDT, Ms. Berry served as adjunct dance faculty at the University of North Carolina-Charlotte with teaching areas that include modern dance and improvisation. She was a Teaching Artist in the Charlotte Arts and Science Council’s Education Program and founded the Arts ‘n Community, dedicated to providing specialized services to small and emerging arts organizations in the United States.
She also previously served as Teaching Artist for Project L.I.F.T./Arts and Science Council STEAM Camps, a Modern Dance Instructor for the American Dance Festival School (ADF) and freelance choreographer. She served as the Director of Education at North Carolina Dance Theatre in Charlotte and Director of Education and Community Programs at BalletMet Columbus. She also has taught for The Ohio State University, and the Charlotte Ballet. She was artist in residence at Denison University.
Ms. Berry is a certified master instructor in Dunham Technique, a codified modern dance technique created by American dance pioneer, Katherine Dunham. She was personally certified by Miss Dunham and has the special distinction of having worked directly with Dunham.
“I am thrilled to become a part of the Dallas Black Dance Theatre family as Artistic Director and to contribute to the next phase of the company’s journey,” said Ms. Berry.
 
“It is a privilege to follow in the footsteps of Ann Williams, a great leader, whose vision has elevated Dallas Black Dance Theatre to prominent national status. I will honor the company’s rich history and legacy and maintain the organization’s standard of excellence as we move together toward a strong and exciting future.”
Ann Williams, who founded DBDT in 1976, will remain actively involved with the organization for the next several months to assist with the transition of the new director. Afterwards, Ms. Williams says that she will remain supportive and continue to seek funding opportunities for the organization as well as attending programs, master classes and workshops. “Next year, I am looking forward to completely stepping back and enjoying DBDT from afar,” said Williams.
Ms. Berry will begin working with the company full time on September 2, 2014. 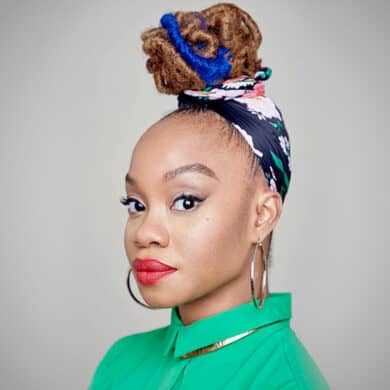 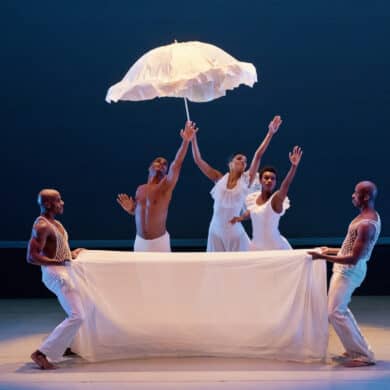 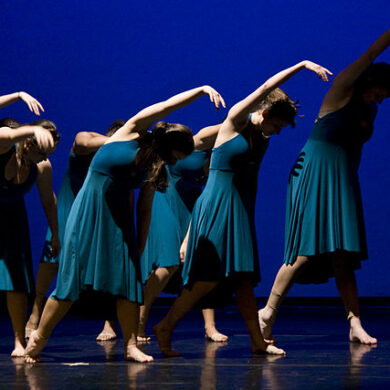 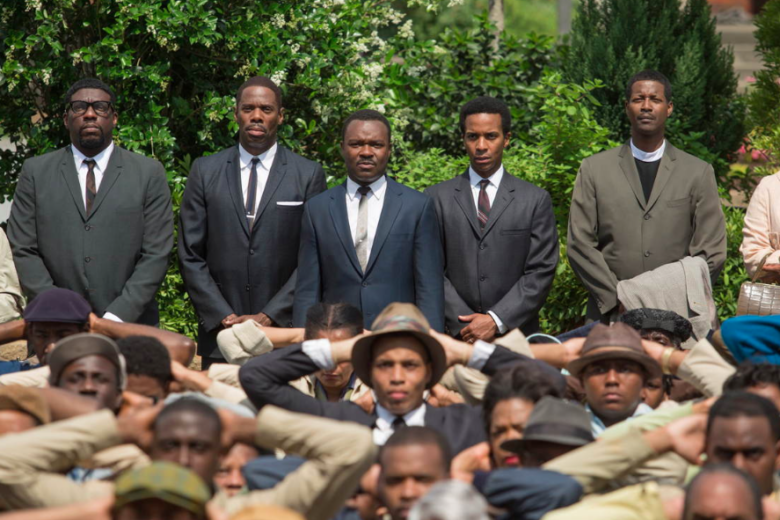 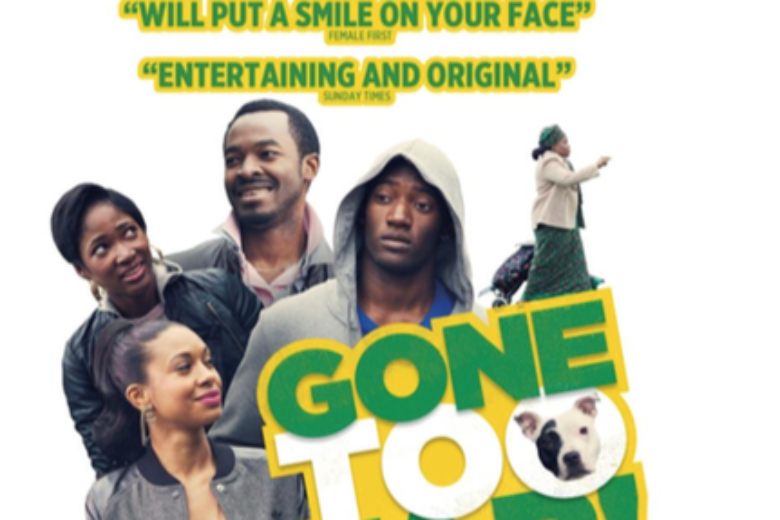