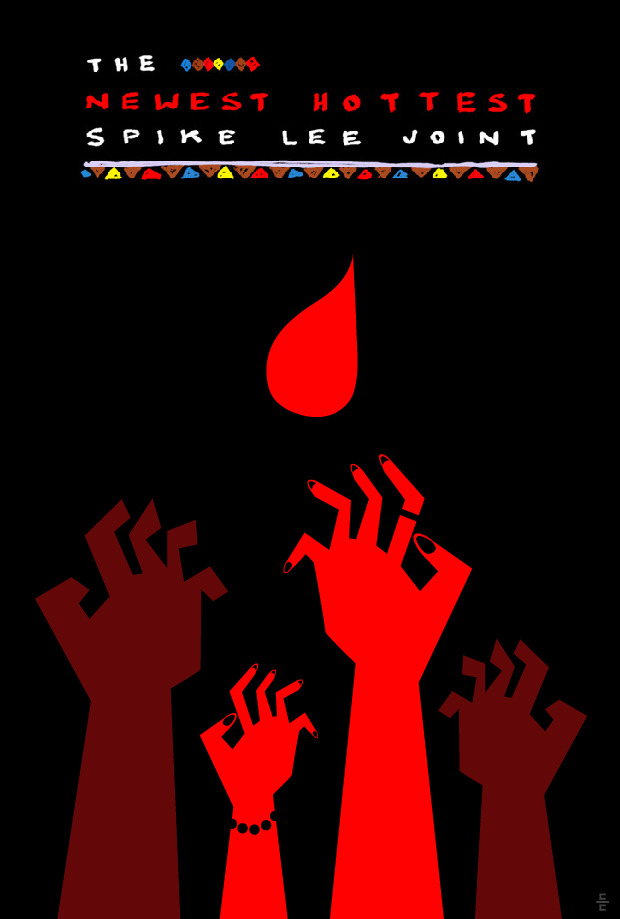 Director Spike Lee was able to find a distributor for his latest film “Da Sweet Blood of Jesus”. The film was funded through a Kickstarter campaign and screened this summer at the American Black Film Festival. The film is a remake of Bill Gunn’s “Ganja & Hess” While the film has received mixed reviews, the trailer reminds of why we love Mr. lee’s work-he is an art house filmmaker deep in his soul. Watch the Trailer below. 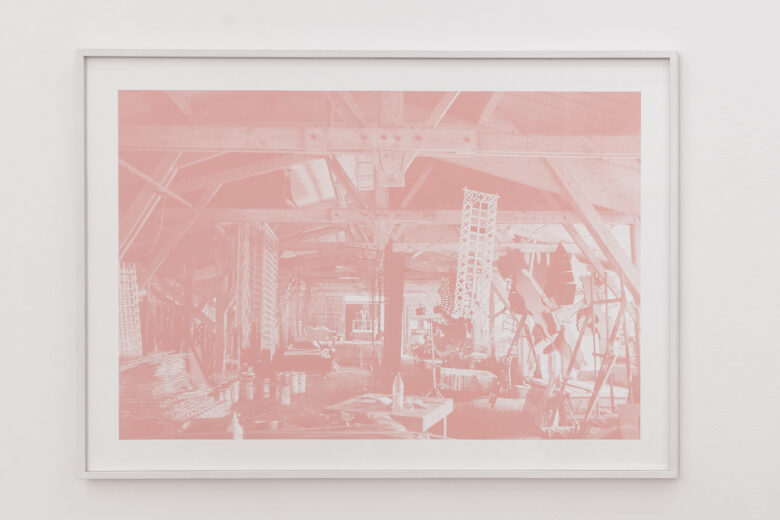 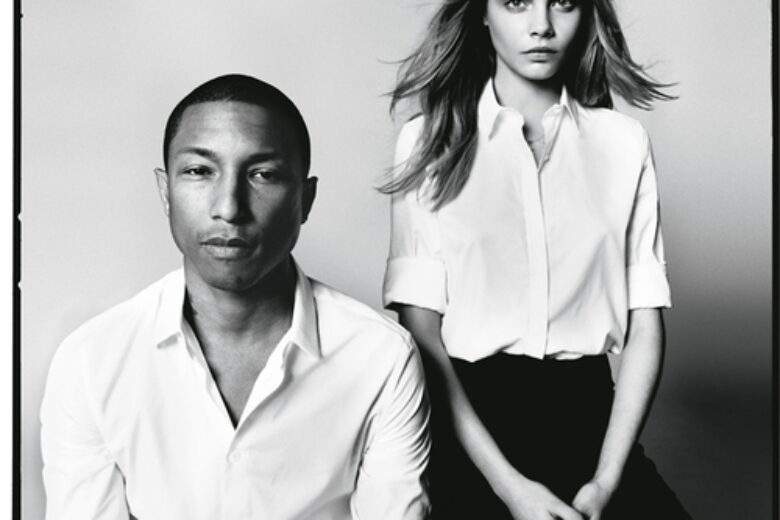