Ethiopia is known for it’s beautiful people, it’s unique culture, it’s past Monarchy and the superior athletes it has produced. The documentary ” Town of Runners” tells the story of , Bekoji a rural town in Ethiopia’s Southern Highlands, which has produced many of the world’s
greatest runners in the last twenty years. In the Beijing Olympics, its runners won all four gold medals in the long distance track events – more than most industrialised countries.The success of runners from Bekoji is partly due to the dedication of Sentayehu Eshetu, a former PE teacher in the local primary school. Since his protégé Derartu Tulu became the first African woman to win an Olympic gold in 1996, he has trained and inspired countless elite runners including world champions Kenenisa Bekele, Tariku Bekele and Tirunesh Dibaba. Here is the trailer from the film:

Image from Town of Runners 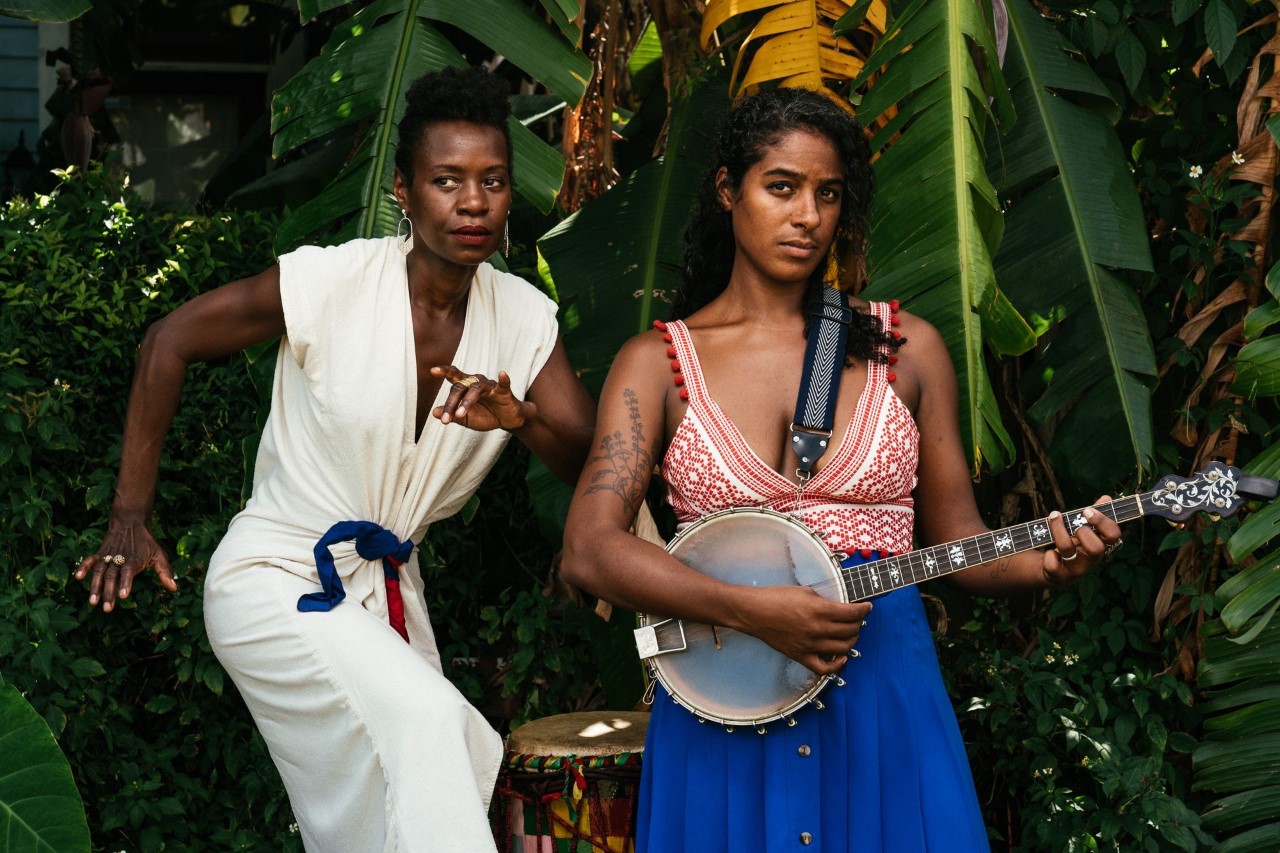 A Few Questions with Sapphire about her New Novel ” The Kid”