Although there had been hints throughout her childhood that she had a special calling from her ancestors it would be years before a bridge between her deprivation and her calling were revealed.

Sarahs great-grandfather, Booker T. Washington, was the inspiration for this book. He was born a slave on a plantation in Virginia and became an advisor to United States Presidents. He was the founder of the Tuskegee Institute, today known as Tuskegee University, and became the most influential world-renowned black leader and educator of his time. This is the brilliantly told story about a young woman’s struggle to reclaim her legacy.

Many years had passed and Sarah knew nothing about the true meaning of her heritage; but finally everything came full circle when she realized the power of her legacy. Sarah had an epiphany when she visited Tuskegee University for the first time. For Sarah, the veil of ignorance was lifted that day. Shortly thereafter, she became clear about her purpose and began to embark upon her intended journey in life.

For decades, as a child, a teen and a young adult, Sarah struggled with many insecurities brought upon her by unstable living circumstances; and she carried those insecurities into adulthood. Little did she know that the time spent falling and failing could only serve as a stepping stone to a future that would help her own children and grandchildren, and the numerous youth that she would encounter.

“I have learned that success is to be measured not so much by the position that one has reached in life, as by the obstacles which he has overcome while trying to succeed.” — Booker T. Washington

In Rising Up From The Blood: A Legacy Reclaimed – A Bridge Forward, Sarah states that her journey was by no means easy, but it has led to a place that she could have only arrived at with the trials she overcame along the way. It also allowed her to have genuine compassion for the underprivileged, while affording her the wherewithal to empower those who were within earshot to do something about their circumstances. Where Sarah is today is remarkably different from where she started. Each chapter of the book includes lessons learned and solutions.

Sarah states: By understanding more about my great-grandfather, I learned if I get down in the trenches with others and help to pull them out, I am much more effective than if I tell them how to get out. As one saying goes, People dont care how much you know, until they know how much you care.

Sarah currently resides in Northern California with her husband, Anthony W. Rush.
For more details about Sarah Rush or the book, visit www.extraordinarylegacy.net 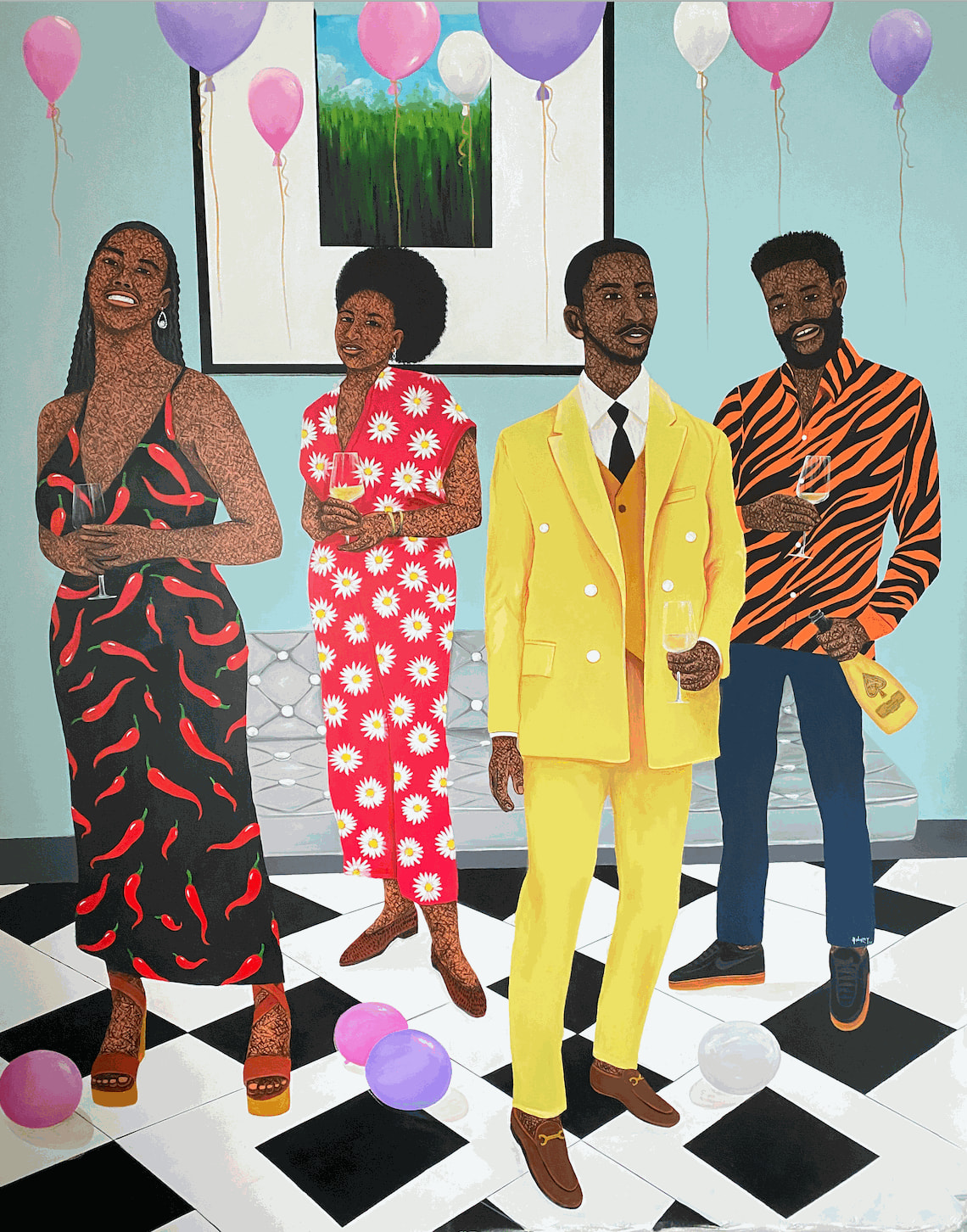 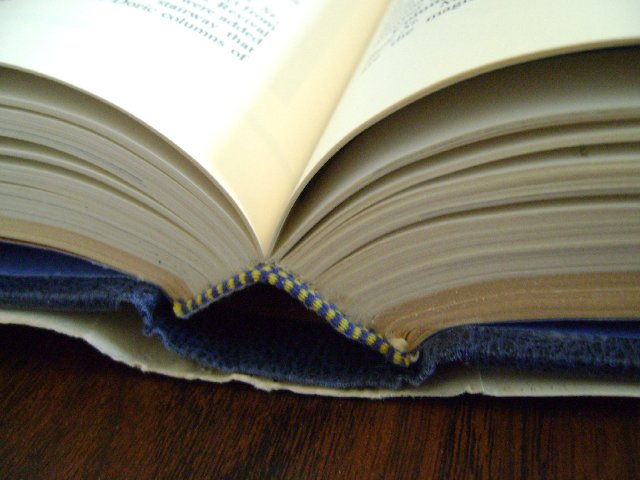