The exhibition comprises a juried section, which is open to all artists living in Jamaica and Jamaican artists and artists of immediate descent living elsewhere, and an invited section, which includes artists with a well-established record of exhibitions and critical response. 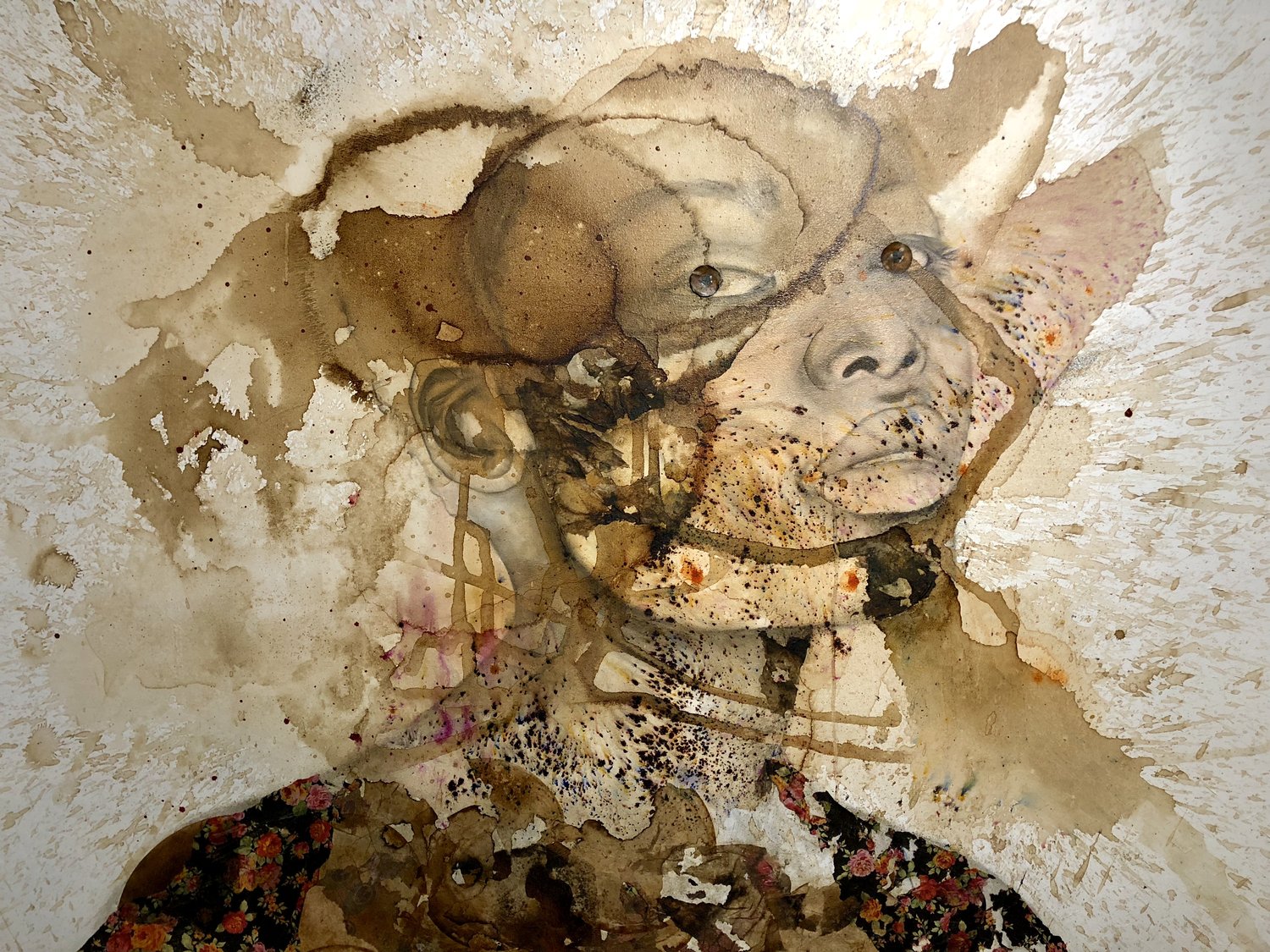 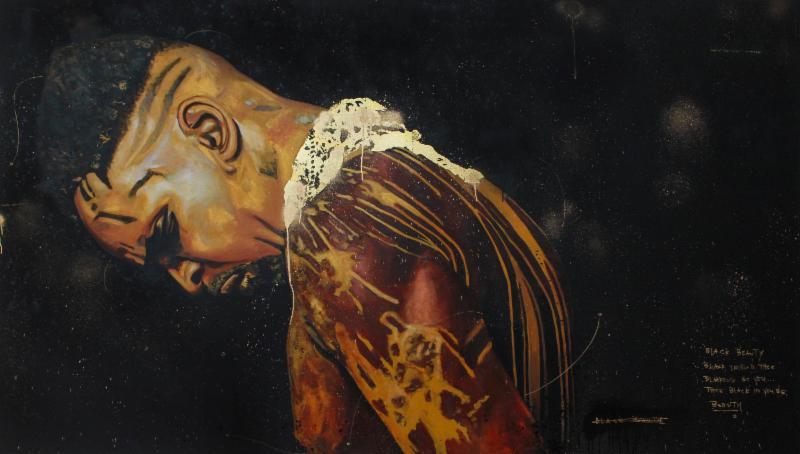