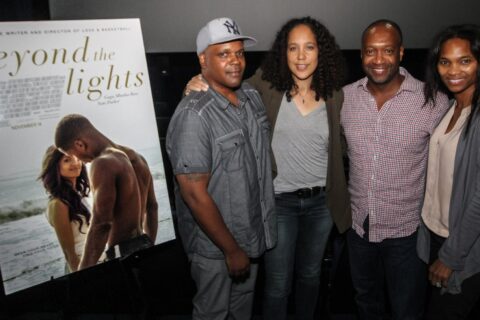 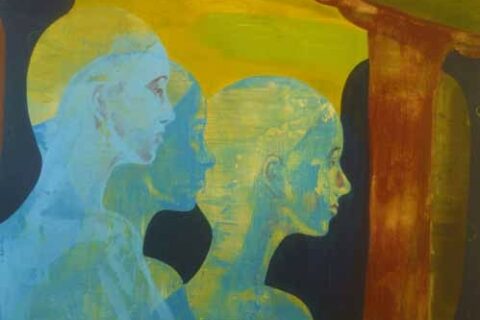 This morning I did what most people do: have my quiet time and then checked Instagram ( You do it too).