The training is closely adapted to the individual requirements of African film enthusiasts today and aimed at the professionalization of the craft of filmmaking. It provides the instruction of young filmmakers in various departments by professional filmmakers, as well as the realization of a feature film as an on the job training that conveys filmmaking in practice.

During the workshop a chosen group of talented Africans will get in contact with professional filmmakers from all over the world who are pleased to share their know-how and knowledge with them.

The participants will be guided and taught in developing and realizing their own visions and supported to attract attention with their films not only in Africa, but also in the international market.

This hands-on seminar enables the participants to learn how to make a film on their own and enhances their cinematographic and creative know-how.

By sharing the same experience during the workshops and the making of a film as a group of individuals not only a lot of exchange but the enthusiasm to continue is assured. 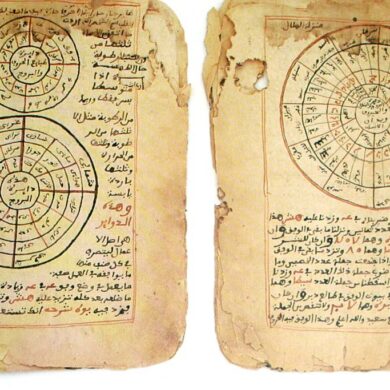