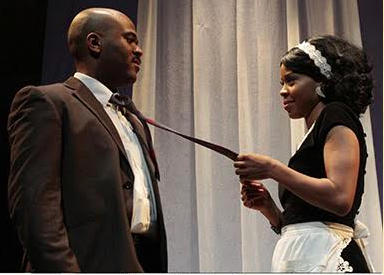 What thoughts and emotions might have pulsed through the mind and heart of Martin Luther King, Jr. on April 3, 1968, his last night alive? In The Mountaintop, an exhausted Dr. King retires to his room at the Lorraine Motel in Memphis after delivering his magnificent “I’ve Been to the Mountaintop” speech. As a storm rages outside, a mysterious hotel maid brings King a cup of coffee, prompting him to confront his life, his past, his legacy and the plight and future of the American people.

“It was really important for me to show the human side of King,” noted Hall in an interview. ”During this time, he was dealing with the heightened threat of violence, he was tackling issues beyond civil rights – economic issues – and was denouncing the Vietnam War. So I wanted to explore the emotional toll and the stress of that. King changed the world, but he was not a deity. He was a man, a human being like me and you. So it was important to show him as such: vulnerable.”

“As a post-civil-rights baby, I’m very cognizant of the great responsibility that has been passed down to me, but I can also look through the lens of history in a different way,” she told the Los Angeles Times. “It allows me to be a little more clinical, more honest, sometimes a little irreverent while treating the subject matter with utmost respect.”

The Mountaintop received its world premiere in London at Theatre 503 before transferring to Trafalgar Studios in the West End, where it won the 2010 Olivier Award for Best New Play. The 2011 Broadway production starred Samuel L. Jackson and Angela Bassett.

“It’s a different America now, and this play takes on new meaning today,” says Smith, who directed Bates and Truitt in a 2013 production at San Diego Rep. “Before this, we didn’t have such a focus on violence. ‘Black Lives Matter’ was not a phrase. We didn’t have this film called ‘Selma’ that has placed Martin Luther King into the public consciousness once again.”

In 2009, following more than three decades of producing multiple award-winning works for the stage, Matrix Theatre Company founder/artistic director Joseph Stern resolved to redirect the company’s focus to the exploration of race issues in contemporary society.

“Just because Obama is president doesn’t mean there isn’t great marginalization going on interracially,” Stern told L.A. Stage magazine. “I’ve always felt that race is the most important theme in our lives.”

Since then, the Matrix has offered up critically acclaimed productions of Lydia Diamond’s Stick Fly, set in the Martha’s Vineyard summer home of an upper-middle-class African American family; Neighbors, Branden Jacobs-Jenkins’ highly provocative study of the history of racism in America; a non-traditional. Multi-Culturally cast production of All My Sons by Arthur Miller; and the West Coast premiere of Jackie Sibblies Drury’s brave, chilling and very funny “We Are Proud to Present a Presentation About the Herero of Namibia, Formerly Known as South-West Africa, From the German Sudwestafrika, Between the Years 1884-1915.”

Set design for The Mountaintop is by John Iacovelli; lighting design by José López; sound design and projections are by Marc Anthony Thompson; the production stage manager is Jennifer Palumbo, and Joseph Stern produces.

Roger Guenveur Smith directed the acclaimed West Coast premiere of The Mountaintop at San Diego Repertory Theater, the Bessie and Ovation Award-winning Radio Mambo and Steven Berkoff’s Agamemnon. He adapted his Obie Award-winning solo performance of A Huey P. Newton Story into a Peabody Award-winning telefilm. His history-infused work for the stage also includes Frederick Douglass Now, Juan And John, Who Killed Bob Marley?, In Honor of Jean-Michel Basquiat, Christopher Columbus 1992, Two Fires, The End Of Black History Month, Patriot Act, The Watts Towers Project, Iceland and, with Mark Broyard, Inside the Creole Mafia, cited by the LA Weekly as Production of the Year for both its premiere and revival runs. Among the many institutions which have presented his work are the Mark Taper Forum, the Public and Guthrie Theatres and London’s Tate Modern Museum. Mr. Smith’s Rodney King, developed locally at Bootleg Theater, has toured internationally and was recently distinguished with Bessie and OC Weekly Awards. Roger studied at Yale University and Occidental College and has taught at both institutions. He directs his Performing History Workshop at CalArts.

Joseph Stern is a six-time Emmy/two-time Golden Globe-nominated producer (Law and Order, Cagney & Lacey, Judging Amy) who has produced over 50 plays and over 300 episodes of television as well as numerous long-form specials and films. His productions at the Matrix Theatre Company and other venues have garnered numerous awards including Ovations, L.A. Weekly, Drama-Logue, Backstage Garland, and a total of 43 Los Angeles Drama Critics Circle Awards – the largest number of LADCC Awards garnered by any intimate theater in Los Angeles. Stern is the recipient of the LADCC’s prestigious Margaret Harford Award, the Drama-Logue Publisher/Critics Award for Distinguished Lifetime Achievement and the first L.A. Ovation James A. Doolittle Award for Leadership in Los Angeles. He served as Executive Producer for the first three seasons of Law & Order, as well as producing the pilot, which earned him two of his six Emmy nominations and two Golden Globe nominations. His groundbreaking CBS special Other Mothers, about alternative lifestyles, was honored with seven Emmy nominations and received three. Mr. Stern’s feature film credits include Dad, which starred Jack Lemmon, Ted Danson, and Olympia Dukakis. In 2004, Mr. Stern produced Our America for Showtime. It went on to receive four Emmy nominations and won the coveted Humanitas award. 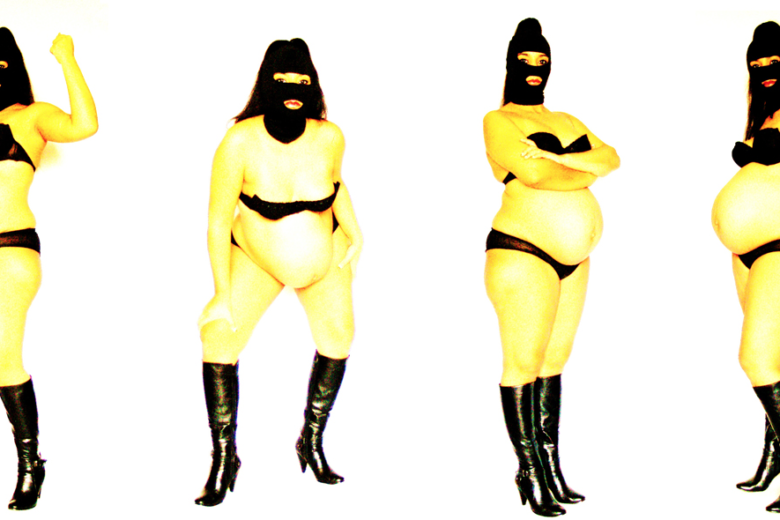 24 countries represented at the Dak'Art Biennale for 2016 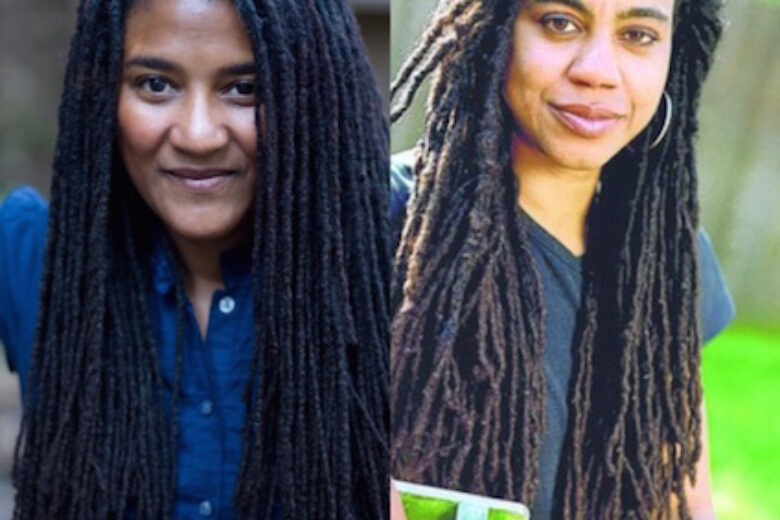