The Film Society of Lincoln Center (FSLC) and African Film Festival, Inc. (AFF) have teamed up once again for the 20th New York African Film Festival (NYAFF) April 3–9, presented under the banner theme LOOKING BACK, LOOKING FORWARD: 20 YEARS OF THE NEW YORK AFRICAN FILM FESTIVAL. This year’s lineup will pay homage to master Senegalese director Ousmane Sembène—Opening Night includes a screening of Guelwaar, his powerful and politically charged 1990s film that cemented his reputation as the Father of African Cinema and opened the very first NYAFF—and the first generation of African filmmakers, while passing the baton to a new generation of African visual storytellers. Directors and stars of African cinema will descend on the Walter Reade Theater for the festivities.

From April 2 to 25, the Frieda and Roy Furman Gallery will host EVERYDAY AFRICA, an art show that spotlights images of contemporary African life taken by smartphones from various photographers. The project is spearheaded and created by photographer Peter DiCampo and writer Austin Merrill. To look at the entire schedule, visit http://www.africanfilmny.org/ 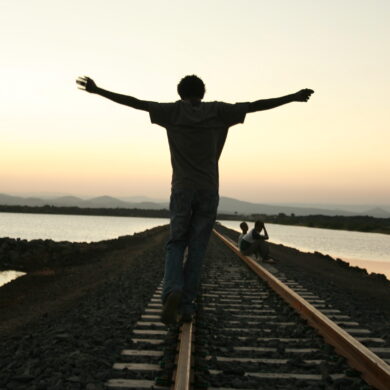 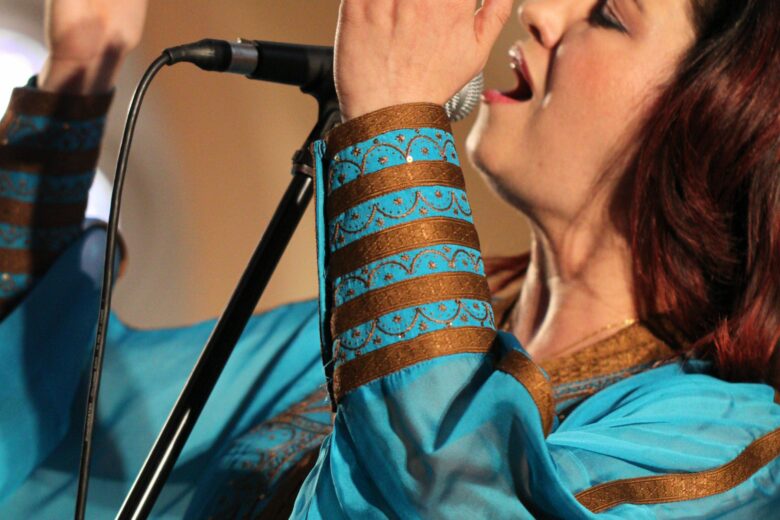