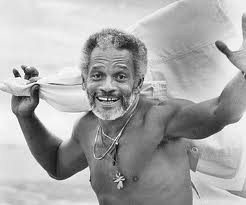 October marks the beginning of Hispanic Heritage Month in the United States. This week, we are featuring the amazing Salsero Ismael Rivera. Rivera is a a native of Santurce, San Juan Puerto Rico. The first of five children, Ismael Rivera was working to provide money for his family by the age of 16. After being discharged from the U. S. Army, started singing with Orquesta Panamericana and from there, his continued to rise in the genre of salsa music. Ismael Rivera is known for classics like El Bombón de Elena”,”El Negro Bembón”,”Juan José”,”Besitos de Coco” and El Nazareno. He also had the honor of performing at Carnegie Hall , opening for Bob Marley in 1979, peforming at Carnegie Hall and creating a museum dedicated to preserving the culture of Black Puerto Ricans. Here is a performance of Ismael Rivera performing “Las caras lindas ” 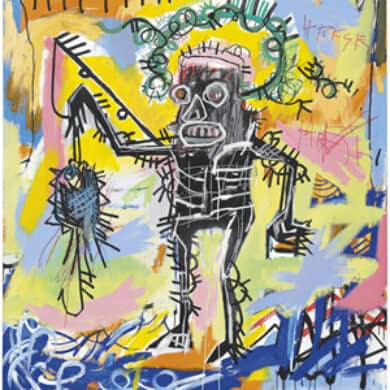