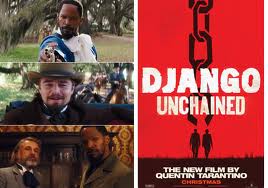 Quentin Tarantino’s upcoming film Django Unchained is slated to be released around Christmas 2012 . This is one of 2012’s most anticipated films and the buzz is that it will be one of the best films of the year. Django Unchained is about a slave-turned-bounty hunter that sets out to rescue his wife from a brutal Mississippi plantation owner.If you have been looking forward to getting a peek at this drama , look no further: 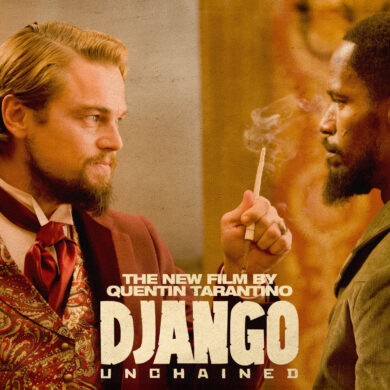 Musica: We’ve been Gone for a Minute but We Have a Gift for You 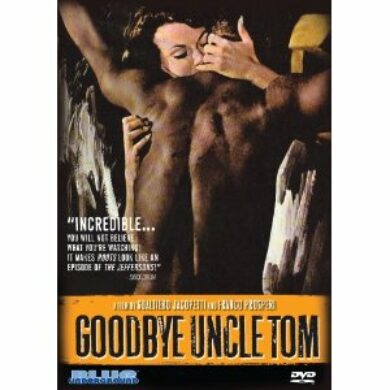