Actor Nate Parker has teamed up with Bay Area author China Galland and son, filmmaker Ben Galland, to produce the documentary feature film, Resurrecting Love: The Cemetery That Can Heal a Nation – which documents the powerful racial conflict over the right to visit a cemetery in Marshall, Texas.

This film in-progress follows two women – one black, one white – as they rally the community to fight a large timber corporation, which is denying them access to the cemetery, and in the process, change the face of Texas history. Resurrecting Love shows us how a diverse group of people can come together to heal the deep racial divisions that still threaten to tear our country apart.

The film grew out of China Galland’s book, Love Cemetery, Unburying the Secret History of Slaves, which ignited a controversy about rights to visit cemeteries throughout Texas.

Nate Parker is the star of George Lucas’ Red Tails, the story of the WWII Tuskegee Airmen, which just premiered nationwide. He is also known for his starring role with Denzel Washington in The Great Debaters and The Secret Life of Bees.

After reading about the African American descendent community being locked out of their family burial ground and kept from their ancestor’s graves, he decided to take on the role of Executive Producer to help them finish this important documentary. He also established the Nate Parker scholarship fund for young African American men at historically black Wiley College in Marshall, Texas, where Wiley students help maintain Love Cemetery.

The San Francisco Film Society is the fiscal sponsor so that people can join the cause to help finish the film. All donations are tax deductible. For more details, visit www.resurrectinglovemovie.org

The IndieGoGo campaign for Resurrecting Love can be found online at http://igg.me/p/30353 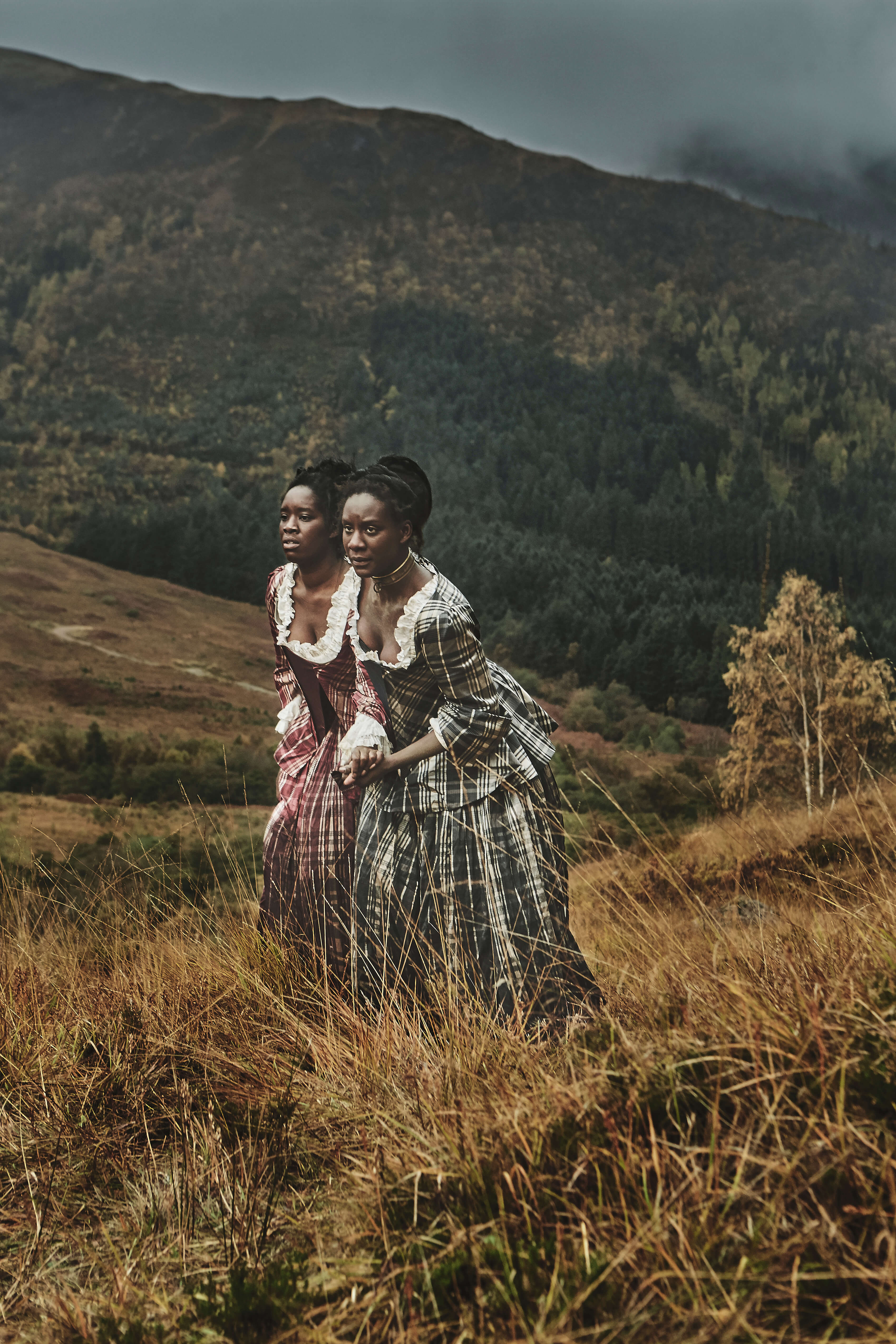