UNESCO (United Nations Educational Scientific and Cultural Organization) is currently accepting proposals for it’s Slavery Memorial at UNESCO headquarters in New York City. The memorial commemorates the the slave trade, the lives it affected and the upheavels caused by it that have shaped out modern world. According to the UNESCO site ” The design competition will be international in nature, to take into account the artistic expression and creativity of as wide an audience as possible across the globe.

The international design competition will be conducted in two (2) phases. Phase I will be undertaken by UNESCO Headquarters in Paris, France. Following a global launch of the competition, design applications will be collected by UNESCO and a shortlist of 16 designs will go forward to the next phase. All initial expressions of interest will be reviewed by an appropriate mechanism established by UNESCO in collaboration with the Permanent Memorial Committee; and a short list of 16 entries will be forwarded to the Committee in New York to be assessed by an independent international panel of judges.

Phase II will be devoted to a further shortlist by the panel of Judges and the selection of a winner of the competition. The Judges will review the 16 applications received from UNESCO and make a further shortlist of seven (7) finalists to be subject to an interview process. The interview process will will serve to provide the Judges with an insight into the artist’s vision and interpretation of the design, and a final selection will be made by a simple majority vote by members of the panel of Judges. This will take place at United Nations Headquarters in New York.

It is particularly important that the selection of artists be a transparent and politically impartial process, that is also geographically, historically, artistically, and professionally sound.” The deadline has been extended to January 23, 2012. To apply, please visit http://unslaverymemorial.org/index.html 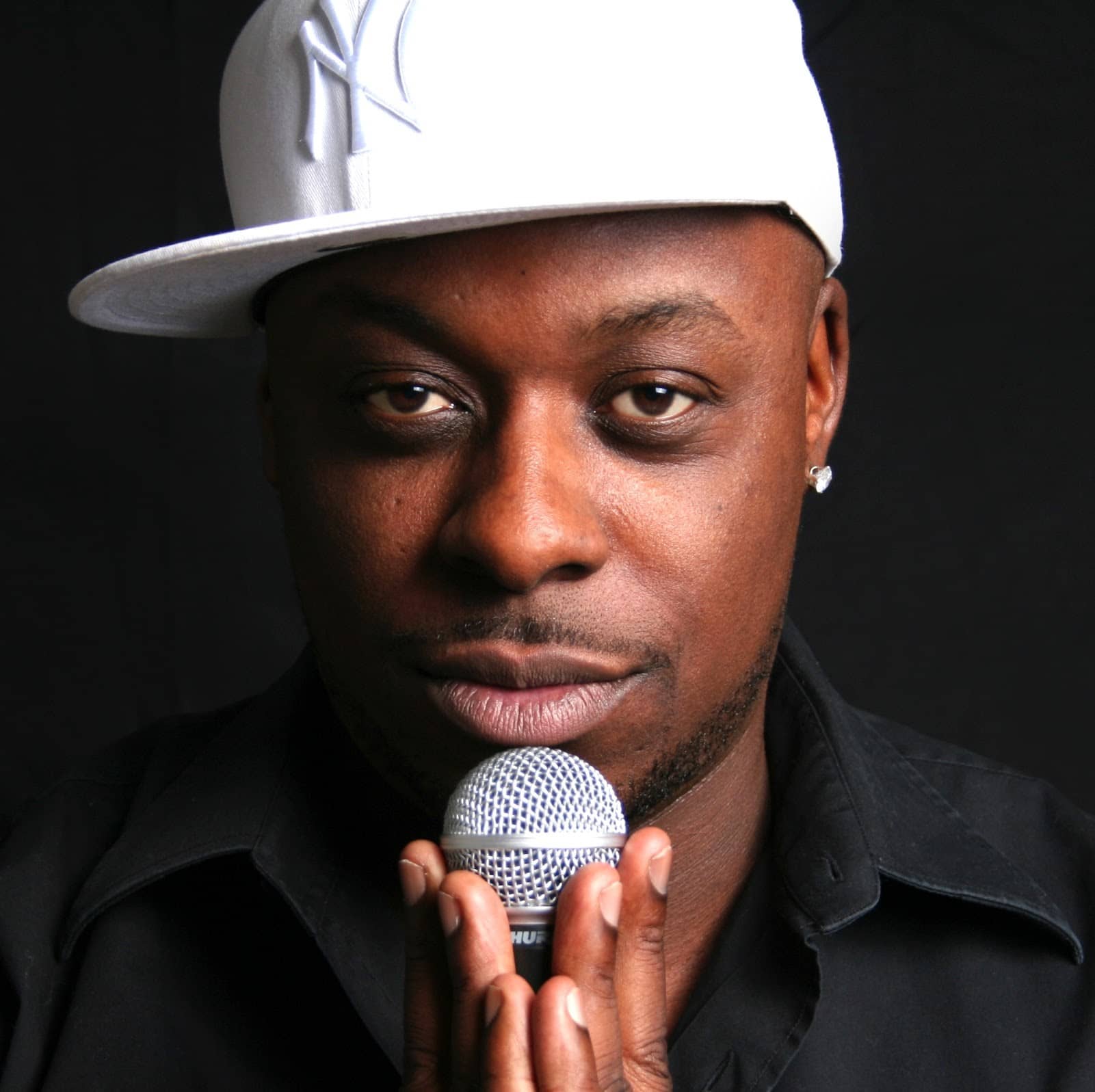 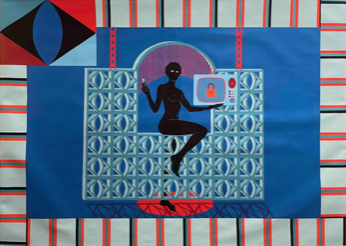 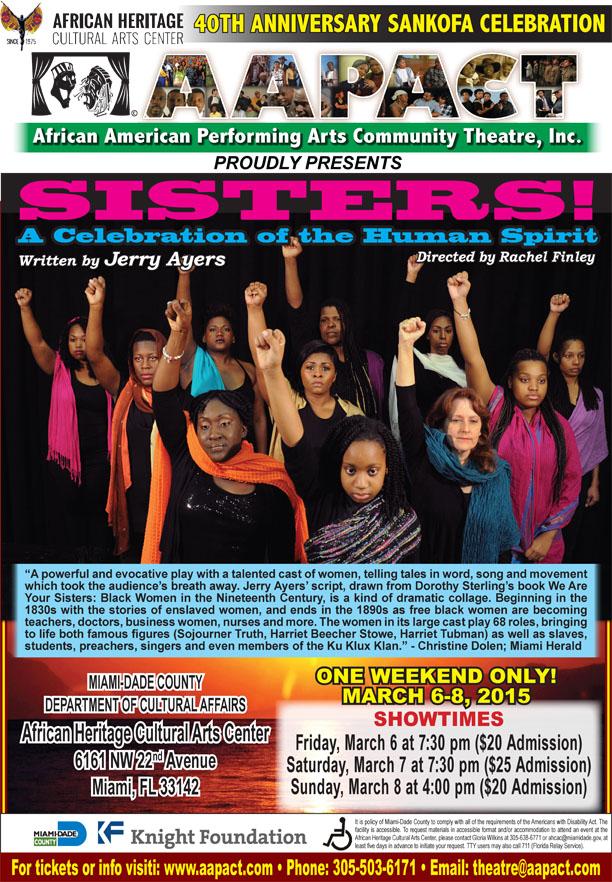