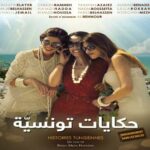 I read about this film in African Women in Cinema and thought that my readers would appreciate this. Tunisian Stories is a film written by Nada Mezni Hafaiedh, based off of her documentary Singularity. Here is the synopsis of the film “Three best friends, Shams who is living a love deception, Sabrine between two rows the pressure of her family who wants her to get married and her vision of Mr. Right. And Ines divorced woman who is enjoying her time by having open relationship and night stands. Hassan after the lost of her beloved wife decides to drop his successful career and go back to Tunisia where he hasn’t been since 13 years. The taxi driver who suddenly lost his job finds himself blocked with unemployed. Mo the owner of a Pub lives a wealthy corrupted life. The daily life of these characters has lost its simplicity and became more and more complicated.” Sugarcane is always looking for films that explore the complexities of African and will be on the look for this film.
Here is the trailer : 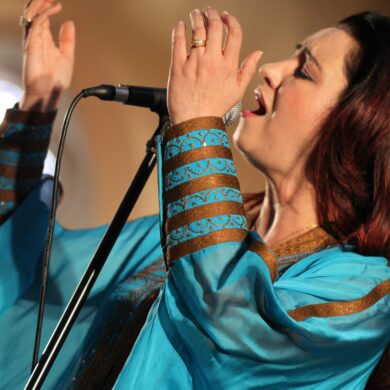