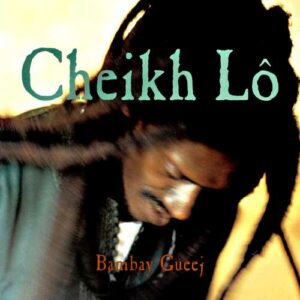 Cheikh Lo is on heavy rotation in our office. That’s why we’re happy that his latest album “Jamn” is available in North America (we’re just catching up on the European release 🙂 ). This album has been lauded by Uncut, The Guardian and Q as a true masterpiece. While he has been making music for over 20 years, his first international album was released in 1996 and was produced by the amazing Youssou N’Dour. He has since become a a force in global music. Here is a taste of what to expect from this album :