SuperRare, the pioneering marketplace for curated NFT artwork, today debuts the first ever NFT artwork collaboration between Snoop Dogg and Coldie entitled Decentral Eyes Dogg. Featuring original artwork by both artists and a new audio track by Snoop Dogg the NFT will be available via timed auction November 29 – December 3 exclusively on SuperRare and will be on view during Miami Art Week at SuperRare’s curated exhibitions at nftnow x Christie’s and at the Flager Street Art Festival on the monolith.

Snoop Dogg states: “Over the last year I have become a collector, a creator and a collaborator of art on the blockchain. This technology has inspired me to rethink how I work and release my art into the world. Coldie is a thought leader, and I am a big fan of what he is creating so when he told me about his concept for this portrait I was immediately on board. In fact, I had to get in the lab and give it that personal touch. You don’t just see it, you feel it and you hear it. You digg. I want this piece to stand out as a representation of my vision in the metaverse. It’s Decentralized, Decentral eyes.”

Coldie is an award-winning mixed media artist whose stereoscopic 3D art has been featured in national juried art exhibitions in the United States, cryptocurrency events across the world, and in an exhibition by Bonhams in London. An early crypto artist who began creating in 2017, his blockchain themed artwork including the ‘Decentral Eyes’ portrait series gives a personalized visual representation of the disruptive industry. Coldie has established himself as a thought-leader, collector and metaverse event curator in the NFT crypto art community.
More about Coldie can be found at coldie3d.com 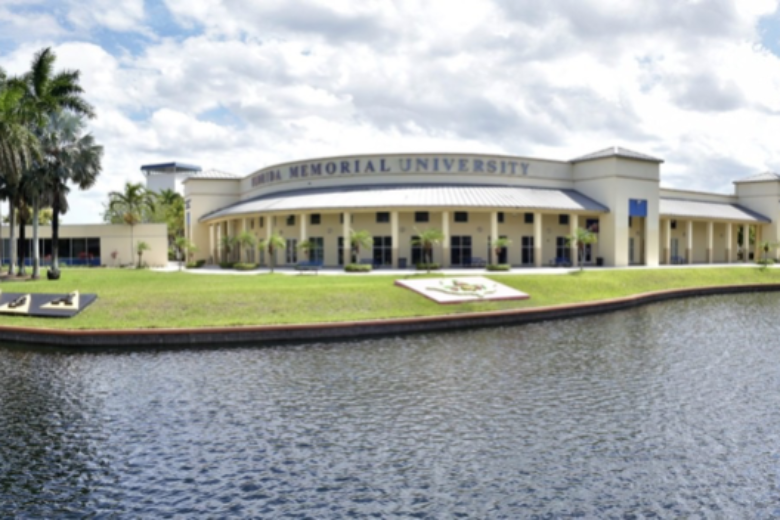 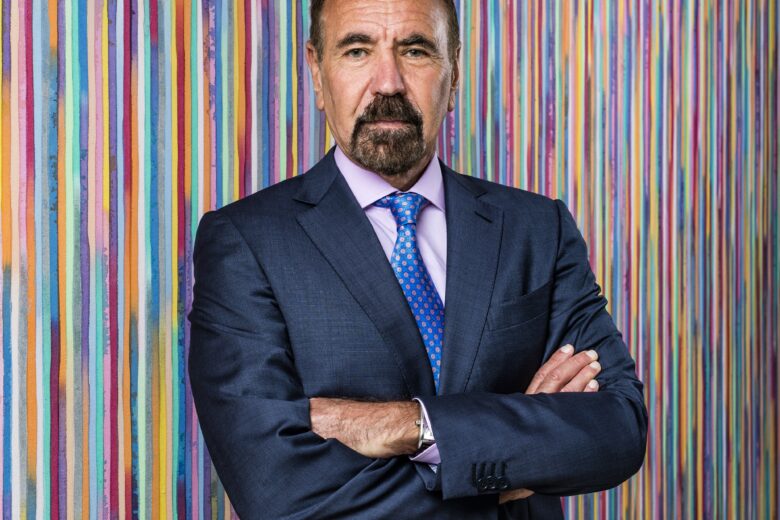 "I’ve learned that at the core of all of the world’s great cities is a thriving community of artists and creatives" An Interview with Jorge M. Pérez By Kendra Walker