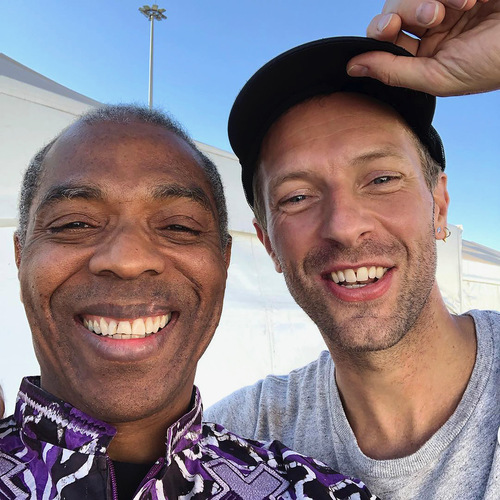 This week in African art and culture, we encounter a first-of-its-kind joint open studio featuring six studio spaces and over 100 African artists. In Artnet’s intelligence report, some African artists have been justly mentioned to be on the lookout for over the course of the coming decade. In London, Addis Fine Art is wrapping up a show by an Ethiopian Israeli artist, exploring the use of space in her figurative paintings. And on the literary front, a Senegalese novelist wins a $50,000 international prize for literature, and a special-issue, limited vinyl edition to commemorate the 50th anniversary of Fela Kuti’s art is being launched. 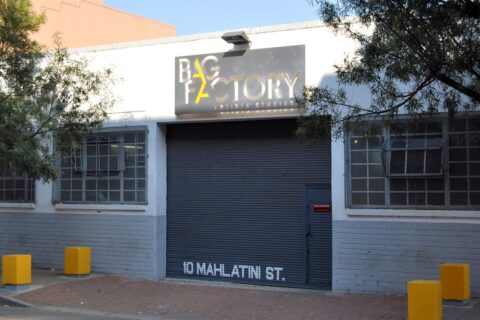 This Saturday and Sunday, Oct. 30-31, 2021, a group of Johannesburg-based studio spaces will jointly open their doors, inviting the public to meet the artists in their studios and to view their artwork. It is the first time something of this nature will take place in the city, with almost 100 artists from different countries and cities at different stages of their careers available in person. This event was conceived and initiated by META foundation. Softly launched in May by combining two studio spaces, August House and Ellis House, this iteration of the event has grown to include six studio spaces over two days. It presents a unique opportunity for the public to truly explore the visual arts in direct contact with the artists, with three studios open on each day.

Nirit Takele’s The Space Between Us at Addis Fine Art, London

While the African art scene is fraught with events such as ART X Lagos, Nigeria in the coming week, Addis Fine Art, London is wrapping up a show by Ethiopian Israeli artist Nirit Takele titled, The Space Between Us. Nuanced poetically in a way that conveys nostalgia, Takele draws inspiration from her experience as an Ethiopian Israeli, and one of the 14,000 members of this community, who arrived in Israel in 1991 during Operation Solomon.

Through her vibrant figurative paintings, Takele offers a deeply personal insight into the everyday reality of the Beta Israel community and the beauty of this unique culture, along with exploring issues relating to her community. Nirit also tackles questions surrounding gender and race, while introspectively interrogating her own memories since childhood of the folkloric Ethiopian culture. 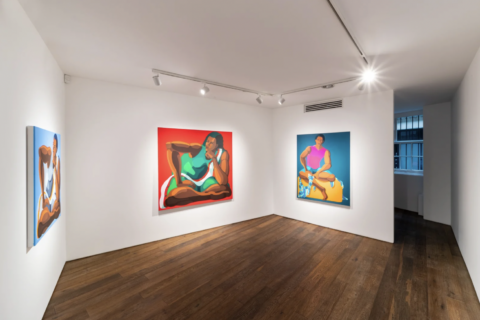 Above: Nirit Takele | The Space Between Us| installation view | 2021

Takele’s previous, spacious compositions have been replaced by complex entangled melees of figures supporting one another or collapsing and buckling under each other’s weight. In these presentations, the artist aims to explore the relationships between the subjects and to portray closeness and intimacy as an antidote to the troubled times we live in.

In the exhibition’s namesake painting, The Space Between Us, two faceless people are bent forward in yogalike forward-bend poses, as a third protagonist clambers on top, using the people below as support beams to uplift themselves. The racial-justice element of Nirit’s work is elucidated in her seminal painting, Human Pyramid (Last Bloom in July).

Conceived in the summer of 2020, at the height of worldwide social unrest, Nirit became interested in the use of nudity in protest, following two widely publicized cases. These include the cases of “Athena of Portland,” when a nude Black Lives Matter protestor weaponized her naked body in the face of militarized federal forces, and a protest in Israel two weeks later in which a woman climbed atop a sculpture of a menorah exposing her breasts. Both women were lauded and derided in equal measure in the court of public opinion.

The towering canvas contains a heap of figures similar to others in the exhibition; but on top of the pyramid of men lies a limp female figure with breasts exposed, her skin a greyish tone as if devoid of life. On her bosom is written in Hebrew “Art or Die,” a popular slogan in the Israeli art scene, which expresses the importance of art and the power of creativity. The artist wishes to represent the acts of protest by the two women but chooses to use a skin tone reminiscent of a marble sculpture, as a statuesque memorial of unity and solidarity with all women.

Boris Boubacar Diop has been announced the winner of the Neustadt International Prize for Literature 2022.

The Neustadt International Prize for Literature is a biennial award sponsored by the University of Oklahoma and its international literary publication, World Literature Today. The prize for adult literature, worth $50,000, is awarded to a living writer anywhere in any genre. A generous endowment from the Neustadt family of Dallas, Denver and Watertown, Massachusetts ensures the award in perpetuity. First given in 1970 to Italian poet Giuseppe Ungaretti, other winners have included Nuruddin Farah from Somalia (1998), Mia Couto from Mozambique (2014), and Edwige Danticat from Haiti (2018). Aminatta Forna (Scotland and Sierra Leone) and Abdellatif Laâbi (Morocco) have been finalists.

Boris Boubacar Diop, who is from Senegal, won with his work, Murambi: The Book of Bones. Diop is also author of many novels, plays and essays and was awarded the Senegalese Republic Grand Prize in 1990 for Les tambours de la mémoire as well as the Prix Tropiques for The Knight and His Shadow. His Doomi Golo was the first novel to be translated from Wolof into English. The late Toni Morrison called his novel Murambi: The Book of Bones “a miracle,” and the Zimbabwe International Book Fair listed it as one of the 100 best African books of the 20th century.

Robert Con Davis-Undiano, World Literature Today’s executive director, said that “it is a high honor that a senior African writer of Mr. Diop’s status has won the Neustadt Prize. This is a landmark for the prize and for Mr. Diop’s growing and much-deserved renown in the West.”

Apart from the $50,000 cash prize, Diop receives a silver replica of an eagle feather, a prize certificate and a festival hosted in his honor.

Above: Femi Kuti and Chris Martin.

Fela Kuti’s 50th anniversary reissue is gearing up for release in the coming weeks. Through the year, Partisan Records (the home of Fela’s catalog) has released a number of special reissues, and now Vinyl Box #5 is set to drop. The highly anticipated fifth installment of vinyl reissues was co-curated by Fela’s son, Nigerian Afrobeat musician Femi Kuti and Coldplay lead singer Chris Martin. Previous volumes have been curated by Erykah Badu, Questlove, Ginger Baker and Brian Eno.

While putting the masters together for this box set, audio engineer Colin Young stumbled upon four minutes of “lost” material on the B-side of an original 1981 pressing, which includes an astounding keyboard solo by Fela that had been omitted from previous reissues. The restored version of Original Sufferhead begins and ends with Fela’s keyboard mastery, a typically adventurous blend of futurism and emotional depth that Fela shared in his art. This will be the first time since its release in 1981 that Original Sufferhead will be presented in its full-length glory.

The Fela Vinyl Box #5 set will be released on Dec. 10 and will be limited to 4,000 copies worldwide. 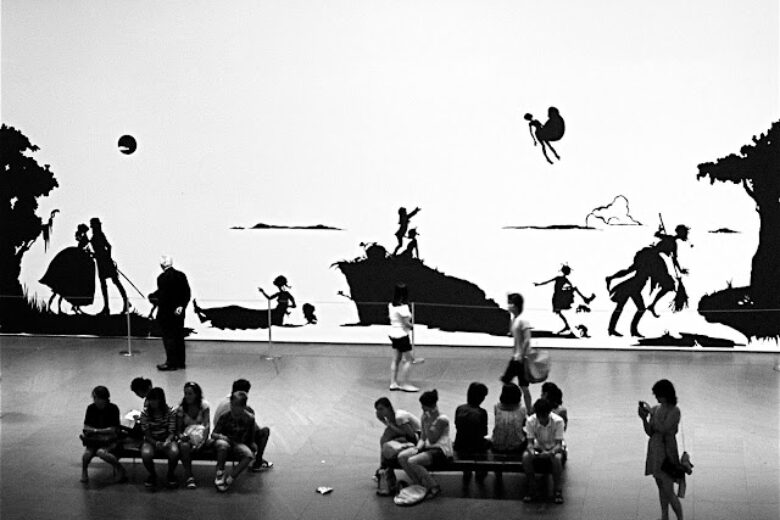