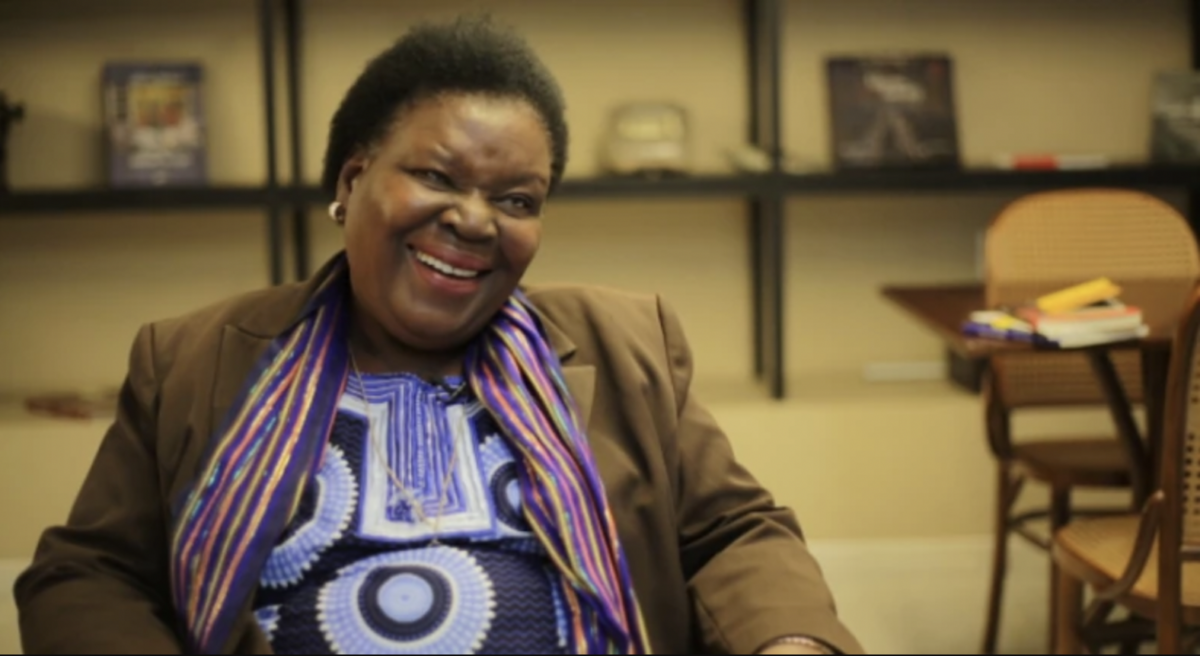 This week in African art and culture, we take you through an exciting and dreamy exhibition in Lagos and report on a host of good news.  Among the featured news, a South African artist and creative has been appointed director of one of the most renowned organizations, providing support to artists around the world. There also is news of more wins among writers from Nigeria and Cameroon, not to mention a groundbreaking win from a Mozambican.

Ameh Egwuh’s Fantasies of the Other Side at Rele Gallery, Lagos

On view at the Lagos, Nigeria arm of Rele Gallery, is the second installment of Ameh Egwuh’s exhibition,titled Fantasies of the Other Side. This body of work meditates on death and the afterlife. The first part, which was presented in Los Angeles, dialogued with mortality and transcendence, while the works in Fantasies of the Other Side offer imaginative considerations on the afterlife. Here, Egwuh creates surreal landscapes and new realms, from lush greens to sandy dunes, presenting vivid scenes of the otherworldly filled with metaphorical imagery and expressionless figures.

The works offer a glimpse into the artist’s engagement with world-making through the juxtaposition of diverse elements. His paintings feature illogical, surreal scenes,lending a dreamlike, yet decidedly materialist feel to his works. The folds of the fabrics, the contours of the hills and the vivid blueness of water all serve to create an environment that is at once familiar yet distant.

In Fantasies of the Other Side, Egwuh imagines new worlds rooted in varied beliefs of the afterlife across several cultures. Exploring ideas of reincarnation, ancestral veneration and nothingness, the works fictionalize the unknown, creating a hybrid space of memory and continuity. With this exhibition, he moves the conversation beyond initial considerations on mortality, into transcendence and subsequent immortality. His exploration of the afterlife imagines it not as a singular place or narrative, but as a site of remembrance. A place that continues the story, even after death.

For an exhibition that explores a subject that is typically perceived with gloom, Egwuh’s use of color is vibrant,and spatial composition situates his characters in serene, fantasy spaces echoing his belief in the afterlife as “a happy space.” The figures are shown in relaxed poses lost in the immediacy of the moment, and while draped in outfits ranging from the contemporary to the traditional, they present hardly any clue to their identity, yet remain undeniably present. The artist’s reference of family photographs also grounds the work in the personal. An act of remembrance and veneration. 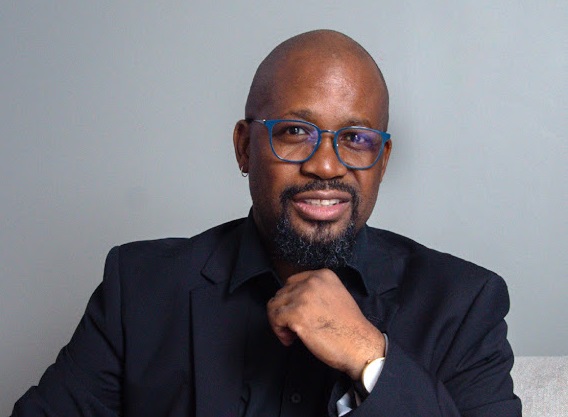 Marcus Tebogo Desando has been announced as the new director of the Prince Claus Fund. Prior to this appointment, he served since 2017 as ceo of The Arts and Culture Trust, Johannesburg. Before that, he was the ceo of Gauteng Opera in Johannesburg and artistic director of BTE VO1SS (formerly Black Tie Ensemble). He is a professional singer who has directed, conducted and performed in South Africa and with international companies such as Really Useful Artists and New York Harlem Productions. Marcus Desando has become a driving force in the development and training of young South African artists and aspiring arts administrators.

The Prince Claus Fund was founded in 1996 with a mandate to honor, support and connect artists and cultural practitioners in Africa, Asia, Latin America, the Caribbean and Eastern Europe, especially where they are under pressure. In 2021, the Fund began implementing a new strategy that focuses on awards that support individual artists and cultural practitioners at different phases of their professional development.

On the appointment, Desando said, “It is with great honor, humility and excitement that I will be joining an organization that has put culture to the fore and has shown the value of investing in uplifting creatives and celebrating their contributions to the world at large. As an incoming director of the Prince Claus Fund, I am even more excited by the new strategy to focus on individual artists and cultural practitioners, as it will allow for progressive and meaningful engagements throughout all its programs. I am looking forward to positively contributing to the continued success of the fund and its future.”

Desando will commence his new role in Amsterdam in 2022.

The Aidoo-Snyder book prize is awarded by the Women’s Caucus of the African Studies Association for an outstanding book that prioritizes African women’s experiences. Named in homage of Ghanaian novelist and short story writer Ama Ata Aidoo and UNIFEMFounding Director Margaret Snyder, the $500 prize acknowledges the excellence of contemporary scholarship being produced by women about African women. The prize alternates between awarding the best scholarly book and the best creative work. Nigerian novelist and poet Jumoke Verissimo won the creative writing prize last year.

Mougoué, who is an assistant professor of African cultural studies at the University of Wisconsin-Madison, won for her book titled, Gender, Separatist Politics, and Embodied Nationalism in Cameroon. The book looks at ideas of womanhood and post-independence nation formation.

Balogun on the other hand, is an associate professor in women’s and gender studies and sociology at the University of Oregon. Her work explores identity formation in relation to immigration and nationalism in Nigeria and the diaspora. She won the prize for her book, Beauty Diplomacy: Embodying an Emerging Nation. The book looks at the underlying ideas about gender, class and citizenship in Nigerian pageant culture.

Drawing on four case studies of beauty pageants, the author examines how Nigeria’s changing position in the global political economy and existing cultural tensions inform varied forms of embodied nationalism, where contestants are expected to integrate recognizable elements of Nigerian cultural identity while also conveying a narrative of a newly emerging, globallyrelevant Nigeria. 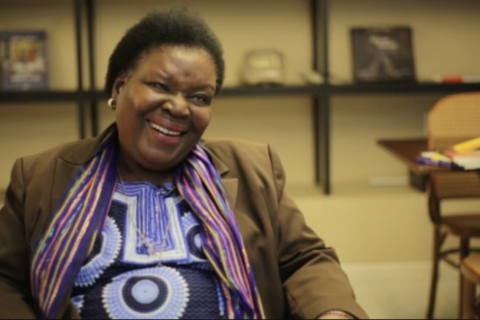 Paulina Chiziane has been declared winner of the Camões 2021 Award, the richest prize in Portuguese language writing. The announcement was made by Portuguese Minister of Culture Graça Fonseca on Oct.20, 2021.

The Camões Prize, named after Luís de Camões, the Portuguese language’s greatest poet, is the most important prize for literature in the Portuguese language. It is awarded annually by the Portuguese Direção-Geral do Livro, dos Arquivos e das Biblioteca (National Book, Archive and Libraries Department) and the Brazilian Fundação Biblioteca Nacional (National Library Foundation) to the author of an outstanding oeuvre of work written in Portuguese. The monetary award is €100,000 (U.S. $116,440), making it among the richest literary prizes in the world. Some of the previous winners of the award have been Mia Couto, João Cabral de Melo Neto, Maria Velho da Costa and Germano Almeida.

“The jury unanimously decided to award the prize to the Mozambican writer Paulina Chiziane, highlighting her vast production and critical reception, as well as the academic and institutional recognition of her work,” she added. “The jury also referred to the importance it dedicates in its books to the problems of Mozambican and African women. The jury highlighted this recent work in bringing young people closer, namely in building bridges between literature and other arts.”

This year marks the 33rd edition of the Camões Award.

Paulina Chiziane is the author of Balada de Amor ao Vento (Balad of Love with the Wind, 1990), Ventos do Apocalipse (Winds of the Apocolypse, 1996), O Setimo Juramento (The Seventh Oath, 2000), Niketche: Uma História de Poligamia (Niketche: A History of Polygamy, 2002), and O Alegre Canto da Perdiz (The Merry Corner of the Partridge, 2008).

Some of her books have been published in Portugal and Brazil, and are translated into English, German, Italian, Spanish, French, Serbian and Croatian. 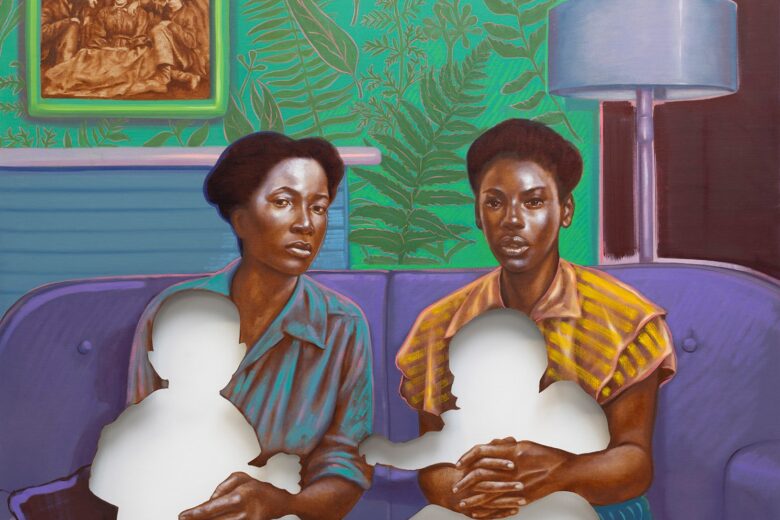 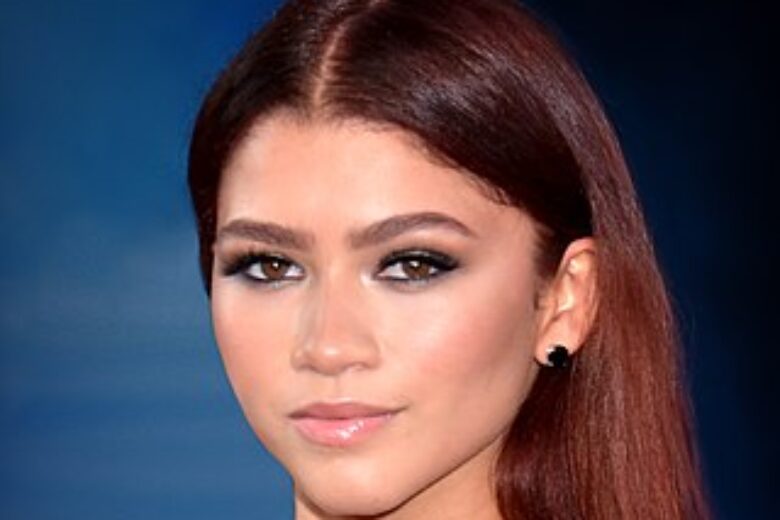