Above: Rihanna for Fenty Beauty

Forbes reports that Rihanna has amassed a net worth of $1.7 billion. Her new achievement places her as the world’s wealthiest female musician and the second wealthiest female in the entertainment industry, behind fellow billionaire Oprah Winfrey. Her new economic position is mostly due to her commercial endeavors, not her music. According to Forbes, her billion-dollar income stems from her popular Fenty Beauty line, in which she owns 50% of the shares for an estimated $1.4 billion. The rest comes from her lingerie line Savage X Fenty. LVMH CEO Bernard Arnault and Jay Z are also principal investors in her venture, and her status stands as one of the most popular and streamed entertainers on the planet. The classic MTV Moon Person trophy has been reimagined by American artist Kehinde Wiley. A revised statuette was created to commemorate MTV’s 40th anniversary. He joins KAWS, who was the first to do so in 2013, and Jeremy Scott, who did so in 2015. Wiley’s Moon Person is covered with flowers and green vines, and according to MTV, as quoted in Rolling Stone, “represents inclusivity and diversity marked by the historical, environmental and nature relevance of the botanicals.” The revised trophy will be presented to the winners at the MTV Video Music Awards in 2021. A life-size duplicate of the trophy will be on display for visitors at NASA’s Kennedy Space Center Visitor Complex in Florida in addition to the trophy itself. The Solomon R. Guggenheim Museum and Foundation in New York last Tuesday announced the appointment of Ty Woodfolk as its first chief culture and inclusion officer, nearly a year after unveiling a plan to resolve a furor over racial equity failings. Since January 2020, Woodfolk has served as the Chicago Shakespeare Theater’s director of human resources, diversity and inclusion.

According to the Guggenheim, he also will serve as deputy director, and will oversee steps to implement the museum’s diversity plan, which was adopted last August following the protests of almost 200 staff against “systemic racism” at the institution. On Sept. 7, Woodfolk will begin his official employment at the museum. Promoting job opportunities and internships at the Guggenheim within historically Black colleges and universities, launching a professional network for BIPOC at the Guggenheim, and examining the museum’s exhibition history in order to offer more diverse programming in the future are just a few of the diversity initiatives Woodfolk will manage.

This November, the LACMA Art+Film Gala will celebrate Steven Spielberg, Amy Sherald and Kehinde Wiley. Sherald and Wiley are known for the presidential portraits of Barack and Michelle Obama, Sherald’s Michelle LaVaughn Robinson Obama and Wiley’s Barack Obama, which will be on display at LACMA from Nov. 7 -Jan. 2 as part of the Smithsonian’s National Portrait Gallery’s Obama Portraits Tour.

From Nov. 7 to April 17, the museum will host Black American Portraits, an exhibition that analyzes two centuries of Black portraiture. Wiley and Sherald were the first African American artists to get commissions from the Smithsonian’s National Portrait Gallery. Spielberg was a key funder during the portraits’ creation.

The event once again will be co-chaired by LACMA Trustee Eva Chow and actor Leonardo DiCaprio, with proceeds going towards LACMA’s goal of making film a more essential part of its curatorial programming, as well as its broader mission.
-Compiled by Sumaiyah E. Wade 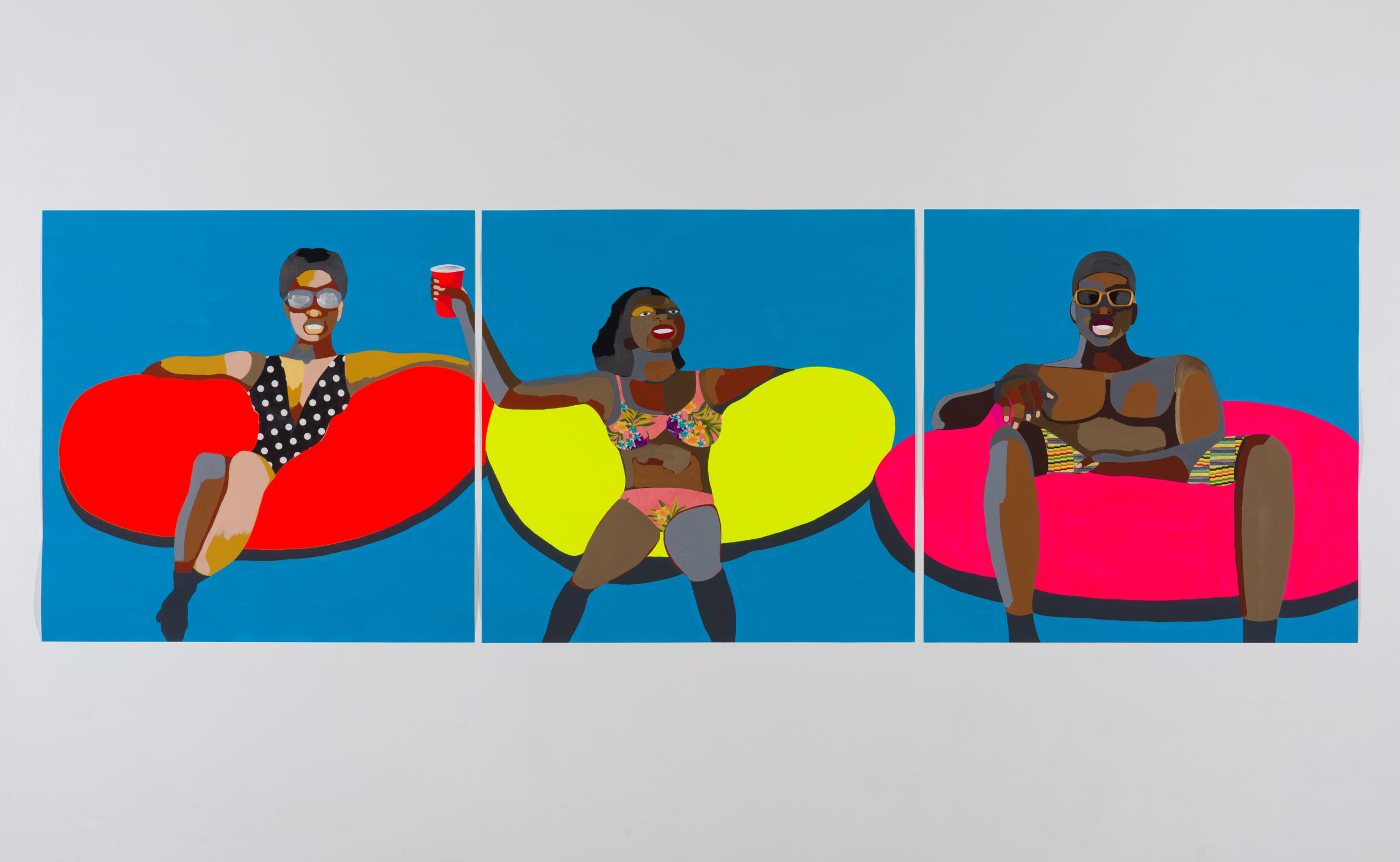 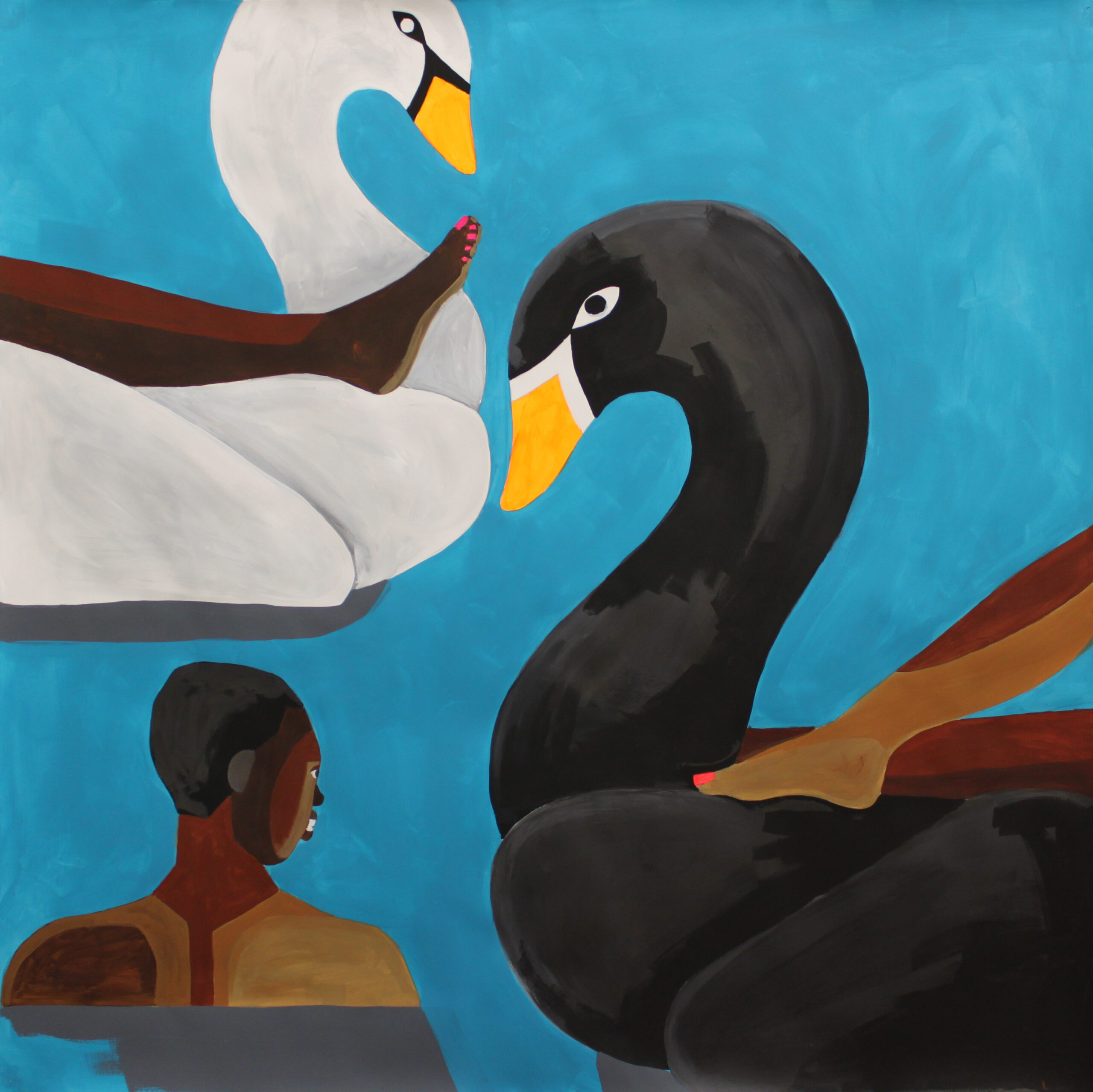 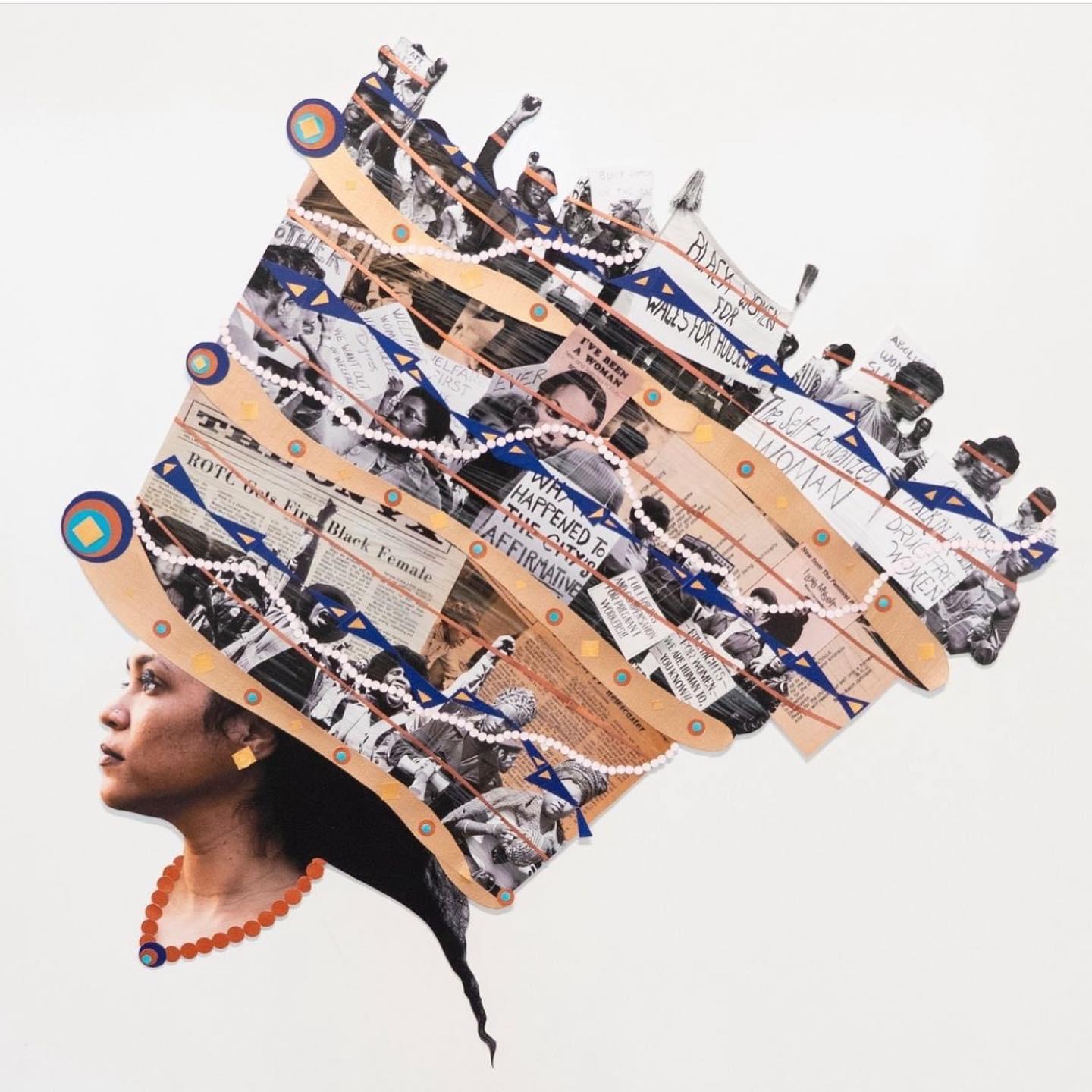