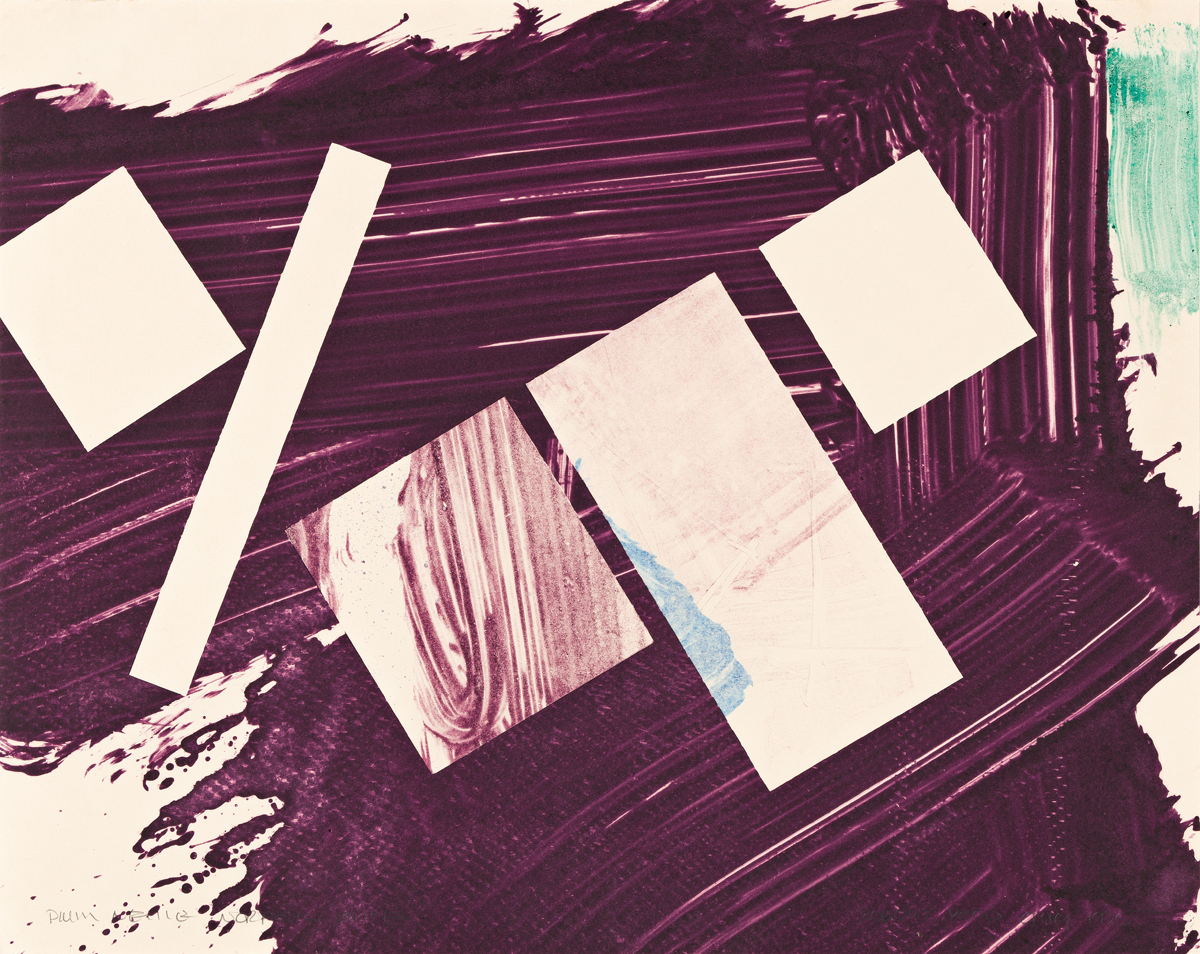 Artists of the Harlem Renaissance feature in the sale, with a run of works by Richmond Barthé and prints by Aaron Douglas. African Boy Dancing, 1937, is an important and strikingly beautiful bronze by Barthé; which represents the culmination of the artist’s significant study of the male figure in sculpture, anatomy and African dance in the 1930s, and his pioneering realization of an ideal male nude. This is the first time this sculpture has come to auction, and only the second time that an original 1930s cast by Barthé has appeared at auction. The sculpture is expected to bring $150,000 to $200,000. Also by Barthé is Stevedore, 1937, cast in 1985, is an important and large bronze made at the peak of Barthé’s career ($75,000-100,000), and Head of a Dancer (Harald Kreutzberg), 1937, a well-known portrait of the Czech-born German dancer Harald Kreutzberg ($20,000-30,000). From Aaron Douglas is a scarce 1926 woodcut portrait of a young Langston Hughes ($5,000-7,000), and Oak Bluff (Vineyard Haven), a circa-1955 etching and aquatint ($4,000-6,000).

In addition to the standout works by Barthé, sculpture by Elizabeth Catlett, Frederick Eversley and Vanessa German are also featured. Works by Catlett include Pensive, a 1946 cast bronze bust ($50,000-75,000), and Standing Mother and Child, a 1980 cast bronze statue ($15,000-25,000). Eversley is on offer with a 1969 translucent open disk in cast polyester with aqua and pink tones was made in the first years of what would become the artist’s trailblazing body of work in the medium ($15,000-25,000); and German’s 2013 mixed-media assemblage sculpture You Bring Out the Savage in Me #1 is present ($15,000-25,000).
Modern works include a significant oil painting on canvas by Joseph Delaney, Artist’s Studio Party, 1940 ($100,000-150,000), as well as prints, paintings, and drawings, by Allan Rohan Crite, Margaret Burroughs, Hartwell Yeargans, Charles McGee, and others. 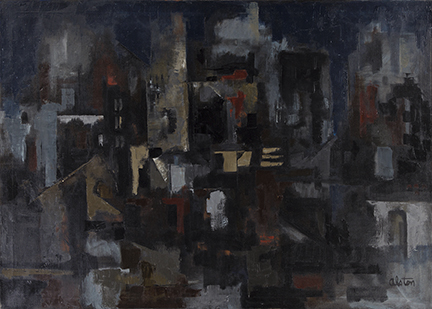 The auction will include an offering from the collection of the late Frannie Ness and Gary Oleson, who were the proprietors of Waiting for Godot Books of Hadley, MA, and includes both fine and self-taught artists, as well as 1970s abstraction. Works from the trust include Beauford Delaney’s Untitled (Tent Interior), color pastels, 1951 ($30,000-40,000); Winfred Rembert’s Dolls Head Baseball, dyes on tooled and carved leather, circa 1990 ($10,000-15,000); and Richard Yarde’s Untitled (Yellow Wallpaper), watercolor, 1978 ($4,000-6,000).

Twenty- and twenty-first-century contemporary art is well represented with a selection of works from artists who are at the height of their career. Conceptual artist Carrie Mae Weems is set to cross the block with High Yella Girl, 1989, a toned gelatin silver print with Prestype text, from an edition of only three ($50,000-75,000). The work comes from the artist’s sought-after Colored People series which focuses on the cultural emphasis that has been placed on the color of African Americans’ skin and the division that arises from it. Howardena Pindell’s Oval Memory Series: (Rhinoceros) Heaven, 1980–81, created after a serious car accident that left Pindell with acute memory loss, is the first of the series to come to auction ($50,000-75,000). Multiple pieces by Betye Saar, including Sojourn, mixed media assemblage, 1995 ($25,000-35,000), photographs by Dawoud Bey and Carrie Mae Weems, and works by Kerry James Marshall, David Hammons, and Faith Ringgold also feature. In addition to recent works by Rashid Johson, Dindga McCannon, Latoya Ruby Frazier, Sir Frank Bowling, OBE RA, Julie Mehretu, Danny Simmons, Larry Walker, Deanna Lawson, Wosene Worke Kosrof, and others that conclude the sale.
Limited previewing (by appointment only) will be available through April 21, to be scheduled directly with a specialist in advance and conforming to strict safety guidelines. Swann Galleries staff will prepare condition reports and provide additional photographs of material on request. Advance order bids can be placed with the specialist for the sale or on Swann’s website, and phone bidding will be available. Live online bidding platforms will be the Swann Galleries App, Invaluable, and Live Auctioneers. The complete catalogue and bidding information is available at www.swanngalleries.com and on the Swann Galleries App. 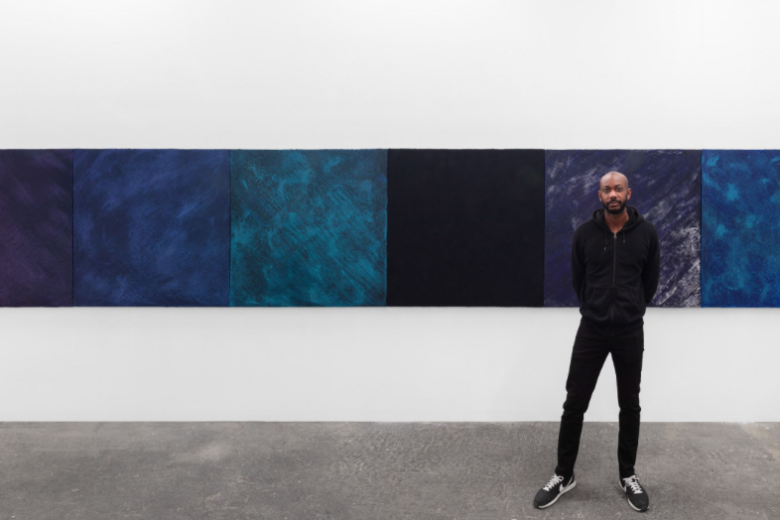 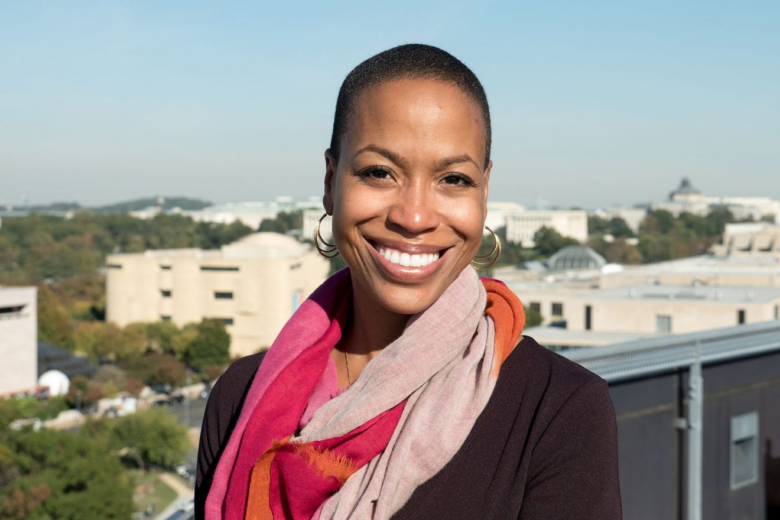