“I am most interested in how artists around the world enrich the understanding of our own distinct cultures and histories interconnected with art,” said PAMM Associate Curator María Elena Ortiz. “Curatorially speaking, this exhibition is mono-thematic and focused on a popular activity in Miami (the domino game) , but the trope serves as an opportunity to show a group of exceptional artists, including Betye Saar, Lawrence Weiner, Robin Rhode, Nari Ward, together with a younger generations of artists such as Adriana Lara, Juni Radames, Glendalys Medina, and Rodolfo Peraza among others. It is our hope that the exhibition brings new audiences into the museum.”

“I first became interested in the theme when I discovered Lawrence Weiner’s domino set, which he created as a multiple meant to be distributed and played not only as an art object.” commented Arden Sherman, the co-curator of the exhibition.

Dominoes originated in ancient China; the version of the game commonly played today was first recorded in 18th century Italy. In contemporary art, it has a discernible aesthetic, political vantage point, and relationship with communities that grow around the domino table. Some of the works in the exhibition directly reference dominoes, while others provide a conceptual relationship to the game. The oldest work is Sitting…dominoes (1966) by Öyvind Fahlström, a historical work representative of Brazilian studies on Concrete art and poetry.

Öyvind Fahlström, Sitting…dominoes, (1966): This print shows colorful tiles with distinct matching drawings arranged like an active game. On the tile, each symbol is part of a visual language created by the artist. The composition resembles the imagery of a comic book forming an abstract narrative. Also known as a Concrete poet, Fahlström was a pioneer of investigating the relationship between art and participation through language and visual games.

Adriana Lara, Coup (2012): Coup, a large-scale painting, depicts a row of black-painted rectangular shapes toppling over one by one on a white canvas. Lara uses the mechanical effect of dominoes in a chain reaction to explore the relationship between politics and abstraction and the political undertones of the game, such as the Cold War concept of the Domino Effect.

Oscar Murillo, A weeks’ worth (2016): The title of the work, A weeks’ worth, suggests the binary relationship between labor and leisure, in which the seven paintings stand for seven days of the week. The background of each canvas – red, green, or blotchy white – is meant to distort the viewer’s perception. In this series of paintings, Murillo is interested in depicting the overall geometric compositions achieved at the end of a domino game.

José Patricio, Jogo Cor (2005): Located in the West terrace of PAMM, this work is a series of colorful domino tables and chairs designed by the Brazilian artist Jose Patricio. His works address the notion of an interactive, social sculpture for people’s participation.

Robin Rhode, Bones (2013): Embracing performance and fine art, this series of prints documents the artist’s body next to spray-painted domino configurations on a public wall with graffiti. The title of the work is derived from the ivory and bone origins of the playing pieces themselves and the present-day colloquial term used to describe the domino tiles.

Other notable works include an assemblage by Betye Saar, titled Eat Seeds ‘n All! (2010), which evokes American folk art while critiquing stereotypical and racist ways of depicting African Americans and others of color. A classical-style painting by Donald Sultan, titled Stacked Dominos, Oct. 28, 1994 (1994), illustrates scattered dominoes that seem to be moving throughout the composition, commanding the viewer’s attention by playing tricks on the eye. The exhibition also includes an interactive piece made for community and conversation building, titled DominoDomino (2014), by Edra Soto and Dan Sullivan, which encourages museum visitors to play a game of dominoes in the gallery.

In conjunction with the exhibition, PAMM will host a pop-up dominoes park on the museum’s West Portico, encouraging visitors to experience the game firsthand. Visitors will also be encouraged to share their thoughts, memories, and connection to the game on social media by tagging posts with #PAMMDomino and @pamm for a chance to be featured and win a domino set. 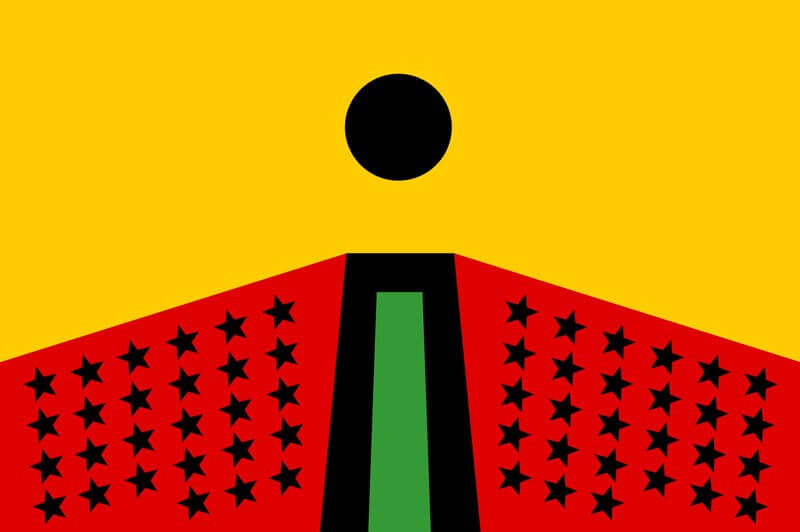 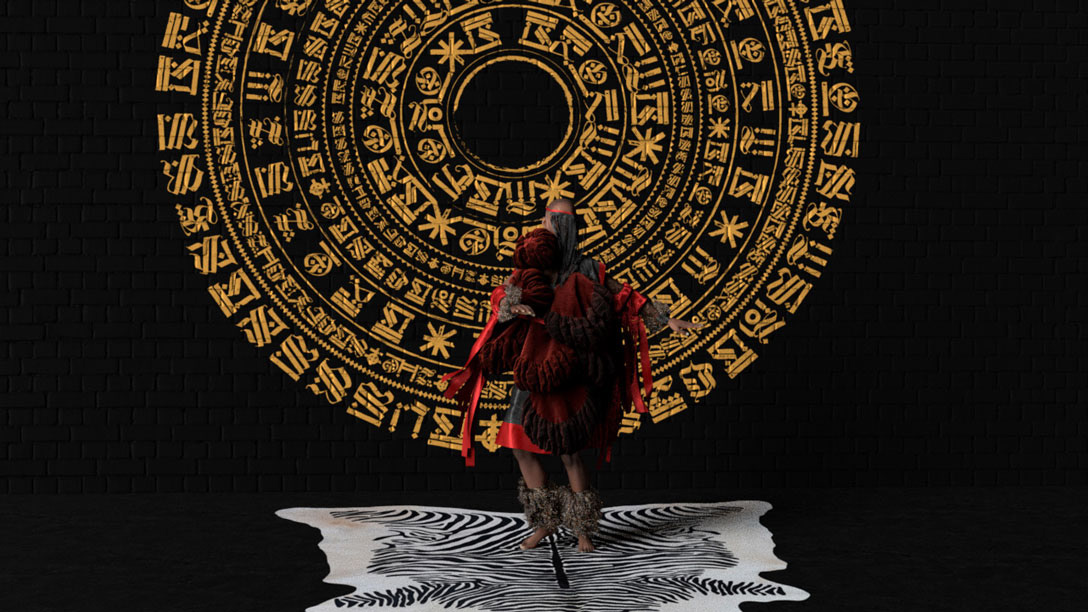 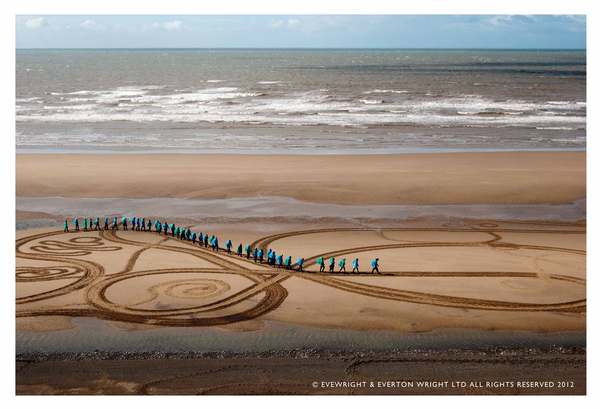