This week in African art and culture has been a rather exciting one, as we have seen stunning works depicting the struggle, and advocating for the rights of women in an exhibition in Lagos, Nigeria. Not only is the iconography symbolic for the month of March, but these figurative works are also as compelling as they are evocative. And at the recent Bonhams Modern and Contemporary African Art sales in London, there were record-breaking sales for a number of artists.
And of course, there are the nominations and awards on the literary and global music scene in which many Africans continue to shine in their various nominated and winning categories. Rele Gallery Launches Chidimma Nnoli’s First Solo Exhibition To Wander Untamed in Lagos
On March 14, 2021, Rele Gallery Lagos welcomed visitors to the first solo exhibition of contemporary Nigerian artist, Chidinma Nnoli, titled, To Wander Untamed. The works in this exhibition take a viewer on a journey through shifting realities and constantly evolving experiences, as the exhibition dialogues with the idea of freedom and what it means to exist outside of imposed constraints and judgment. Drawing from familial experiences of growing up in a strict Catholic home, Nnoli presents intimate reflections on repression and emotional trauma, especially within familial and religious contexts as well as ongoing meditations on the negotiation of self beyond socio-religious constraints.
Working predominantly in oil and acrylic, Nnoli creates emotive figurative paintings characterized by thick layers of paint, solemn melancholic figures, lush flora and Romanesque style arches that present intimate, ethereal and multi-layered scenes, creating what the artist refers to as “a coming of age series that tells the story of my transition into adulthood.”
In these works, the artist tells a story traversing feelings of pain, fear and loneliness in the search for joy, laughter and liberty. Exploring the power of emotional relationships in the making and re-making of identity, Nnoli creates alternate worlds in which women are free to negotiate their realities outside of restrictive social and religious structures designed in service to a predominantly male experience. To Wander Untamed juxtaposes the internal with the external, presenting them as metaphors in the body’s journey between spaces.
Nnoli also was featured at a group exhibition alongside Marcellina Akpojotor and Tonia Nneji at the Rele Gallery launch at Los Angeles with equally compelling works on view. Irma Stern’s Painting Lead Bonhams African Art Sale in London
At the recent Bonhams Modern and Contemporary African Art sale, which took place this past Wednesday, March 17, Irma Stern’s major Zanzibar painting, Arab with Dagger sold for £922,750 (U.S. $1.28 million). It had been estimated to sell between £700,000-1,000,000 (U.S. $971.3-$1.39 million).
The Arab community of Zanzibar was a powerful inspiration for Irma Stern during her two extended stays on the island in 1939 and 1945. It was on her second trip that she painted Arab with Dagger. Stern, who passed away in 1966, was particularly fascinated by the older men in whose faces she saw, in her own words, “depths of suffering, profound wisdom and full understanding of all the pleasures of life—faces alive with life’s experiences.” Above: Still Shot from Sefi Atta’s Swallow, directed by Kunle Afolayan for Netflix.

Nigerian renowned novelist Sefi Atta’s novel titled, Swallow, will be adapted for screen for Netflix. The story, which talks about a naive secretary in 80’s Lagos contemplating drug trafficking, is one of three original feature films being adapted for screen for Netflix by acclaimed Nigerian filmmaker Kunle Afolayan.
In creating the adaptation, Sefi Atta was extensively involved in the screenplay and production. One is keen to see what comes out of such a collaboration from two forces in their respective fields. For the movie adaptation, Afolayan has casted singer Niyola as Tolani Ajao, and Ijeoma Grace Agu as Rose Adamson, Tolani’s outlaw roommate. Other cast members with yet unspecified roles include Chioma Akpotha, Deyemi Okanlawon, Ijeoma Grace Agu, Omotunde Adebowale, Eniola Badmus, Mercy Aigbe, Kelvin Ikeduba, Joke Muyiwa, BBNaija reality star Thin Tall Tony and Olusegun Akinremi.

Canadian author of Nigerian descent Francesca Ekwuyasi, Ethiopian author Sulaiman Addonia and Nigerian poet Romeo Oriogun are finalists for the 2021 Lambda Literary Award.
For more than 30 years, the Lambda Literary Awards have celebrated the very best in LGBTQ literature. This year, the Lambda Literary Awards (Lammys as they’re known colloquially) honor books across 24 categories and feature works by debut authors, self-published authors, and writers from big and small presses alike. In recent times, the Lammys have seen a consistent representation of Africans as nominees and sometimes winners.
Ekwuyasi is nominated in the category of Lesbian Fiction for her debut novel, Butter Honey Pig Bread, about a mother’s complex relationship with her twin daughters. Addonia is nominated in the category of Bisexual Fiction for his novel, Silence is My Mother Tongue, about a young girl’s heart-breaking trajectory with loss and identity. While Romeo Oriogun was nominated in the Gay Poetry category for his poetry collection, Sacrament of Bodies.
“What a news to wake up to,” Romeo tweeted after seeing his nomination. “Such an honor to be among these poets. Blessings.”
The winners will be announced on June 1, 2021.

Burna Boy continues to stand out on the global stage, and this time around, he has won Best Global Music Album at the 63rd Grammy Awards for Twice As Tall. The awards show, which was hosted by South African comedian and Daily Show host Trevor Noah, was nothing short of amazing. Burna Boy performed a mind-blowing medley of his singles, Level Up, Onyeka and Ye from Twice As Tall.
The four-minute performance medley of these hit singles is captured with stunning shots from outside a stadium and leads inside into a mirrored room filled with white smoke. Burna’s band, The Outsiders, reworked the musical arrangements, which gave an unforgettable vibe to the virtual Grammy award show.
The award for Burna Boy comes after his being previously nominated in the same category last year for African Giant. Beninese artist Angelique Kidjo bagged the award and dedicated the win to Burna Boy. Burna Boy’s excitement after the announcement of finally receiving a Grammy for Twice As Tall was hard to miss in his award receiving video.
“This is a big win for my generation of Africans all over the world,” Burna Boy said during his acceptance speech. “This should be a lesson to every African out there. No matter where you are, no matter what you plan to do, you can achieve it… because you are a king.”
Another win at the Grammys that got the African continent excited was when Beyoncé’s collaboration with Wizkid, Blue Ivy and SAINt JHN won Best Music Video for Brown Skin Girl, which was another worthy win considering not only the message that the music bore but for how widely accepted and relatable it was for most colored girls around the world. 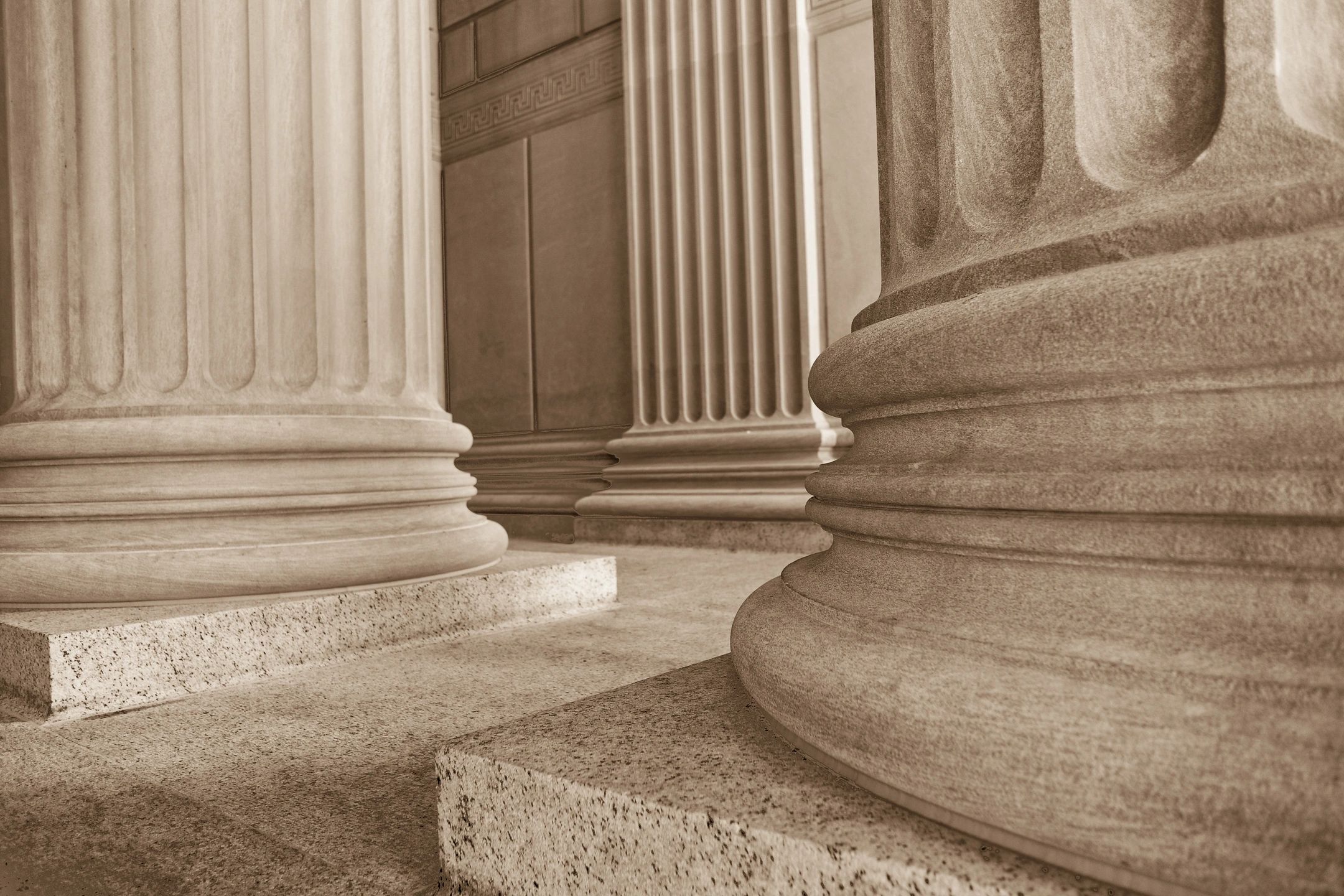 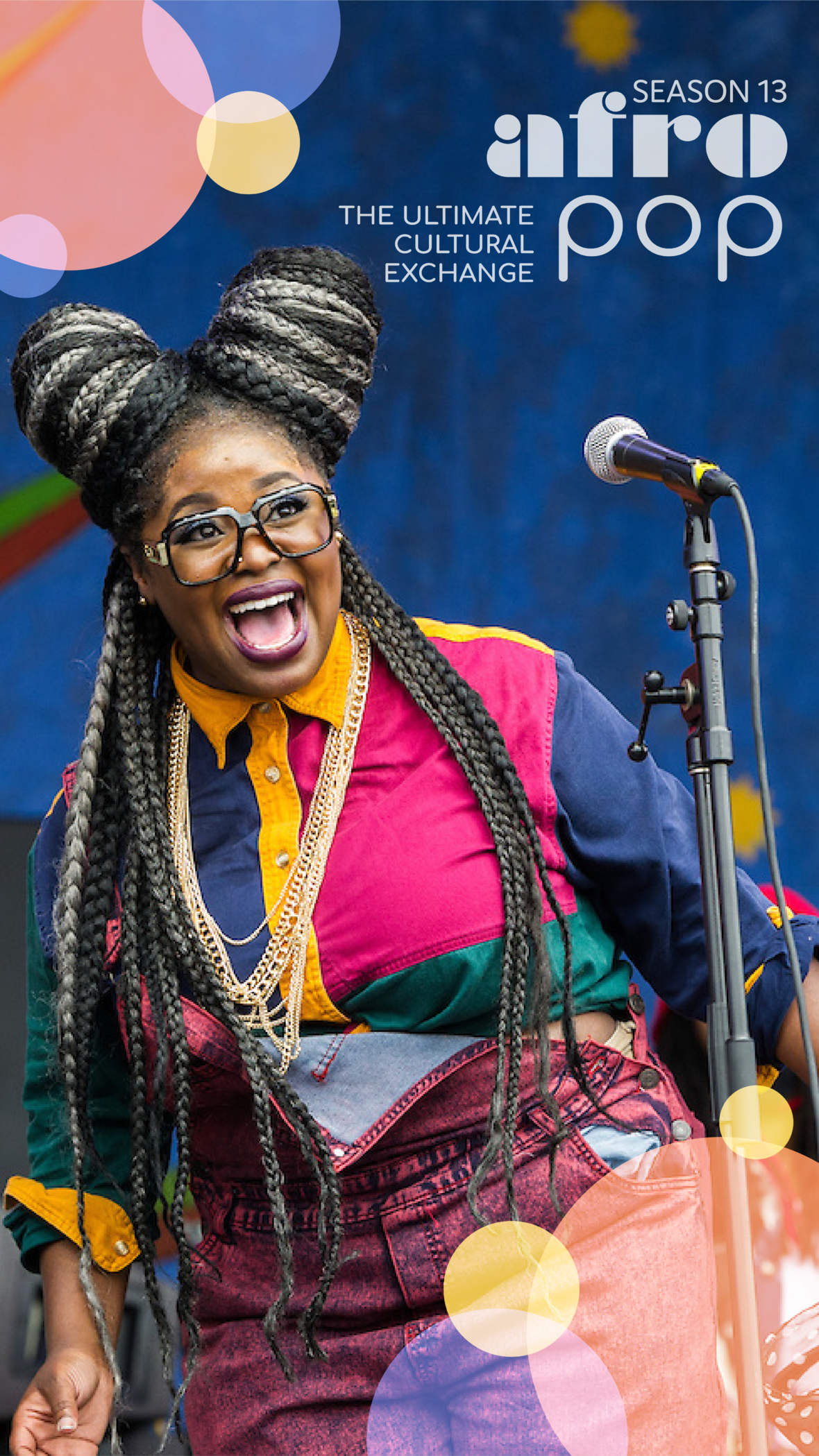