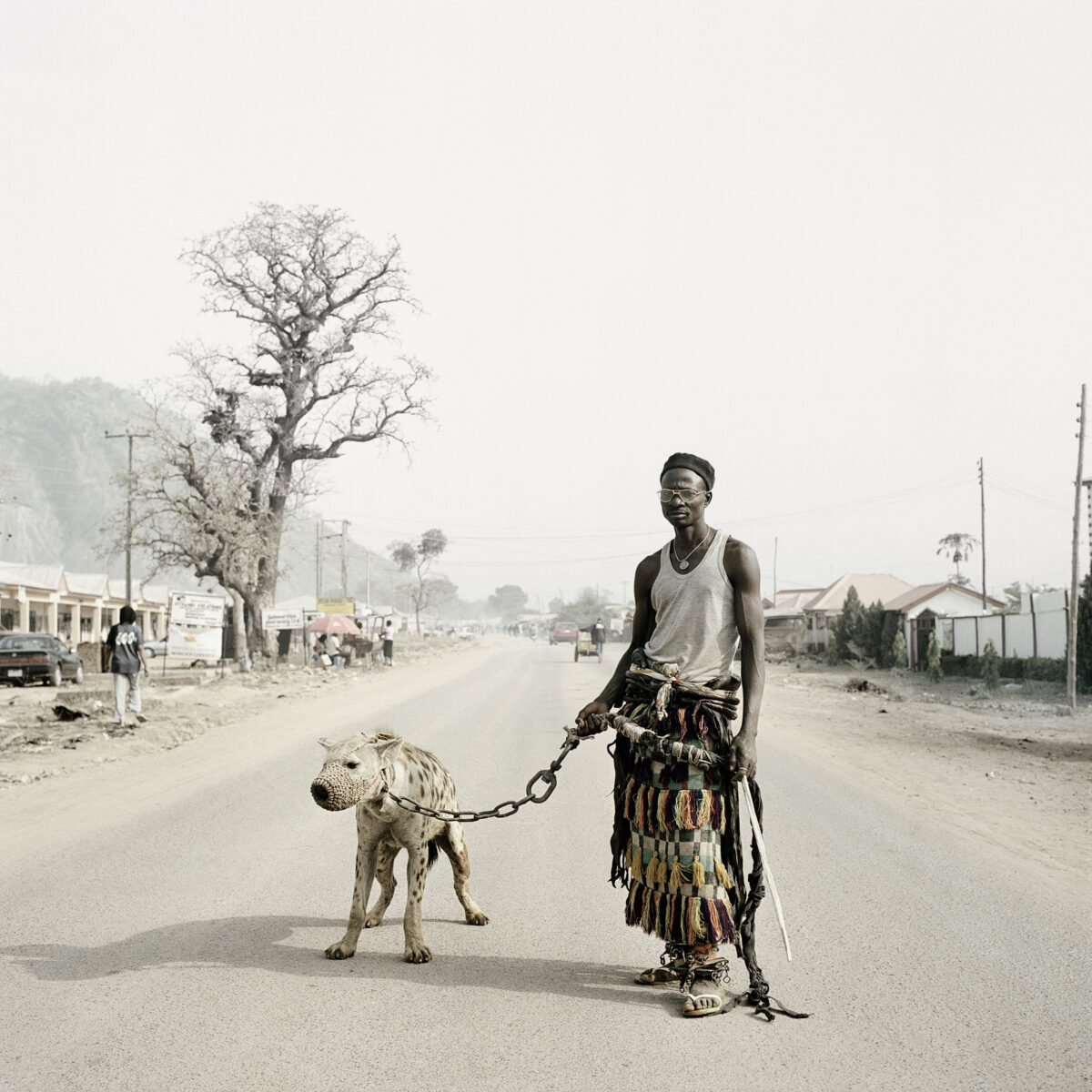 Art Basel today announced the gallery list for its 2015 edition in Miami Beach, comprising 267 leading international galleries drawn from 32 countries across North and South America, Europe, Asia and Africa. 29 galleries are completely new to the Miami Beach show. The fair, whose Lead Partner is UBS, takes place at the Miami Beach Convention Center from December 3 – December 6, 2015, bringing together gallerists, artists, collectors, curators, museum directors and critics from across the globe.

As the premier show of the Americas, Art Basel’s Miami Beach show presents established and emerging galleries from the United States, Argentina, Brazil, Canada, Colombia, Mexico, Peru and Uruguay alongside many of the most important galleries from Europe, Asia and Africa. In total, half of the participating galleries have exhibition spaces in the Americas.

Galleries, the main sector of the show, features 191 galleries presenting the highest quality of painting, sculpture, drawing, installation, photography, video and editioned works. In addition to a strong list of returning exhibitors, Vedovi Gallery and Mazzoleni will exhibit for the first time with Art Basel in Miami Beach, while Galerie Barbara Thumm and ProjecteSD return to the Galleries sector after a brief hiatus. Having previously shown in Nova, Positions or Survey, Andrew Edlin Gallery, Kerlin Gallery and Mendes Wood DM have graduated into the Galleries sector, where, for the first time, they will present a wider range of their gallery programs.

The 16 curated solo booths of Positions provide a focus on emerging artists. The sector features a study on Mexican symbolism by Fritzia Irizar at Arredondo \ Arozarena; an installation by Dan Bayles at François Ghebaly Gallery, which will evolve during the show in response to other works on display; work by Vittorio Brodmann at Galerie Gregor Staiger; and new paintings and mixed-media work by Jaromír Novotný at hunt kastner. Daniel Keller will explore ecological and technological developments at the stand of Kraupa-Tuskany Zeidler; Marcelle Alix will show a veiled installation of ‘Opaque’ by Pauline Boudry and Renate Lorenz; while Villa Design Group’s work at Mathew Gallery will question languages of design, violence, and subjectivity through an installation of 10 doorways that draw upon architectural details from the murder scene of Gianni Versace. As part of Positions, Galerie Max Mayer will present ‘Polyrhythm Technoir’, a three-part film by Henning Fehr and Philipp Rühr that allegorizes the present state of electronic music. The sector will further include an installation by Jiieh G Hur at One and J. Gallery; a new series of works inspired by nation-state branding campaigns by the artist collective GCC at Project Native Informant; a performance by Thomas Wachholz at RaebervonStenglin; and work by Andrei Koschmieder at Real Fine Art, examining the processes and systems by which the illicit is made useful and productive as it is integrated into the formal capitalist economy. SIM Galeria will present ‘Le carnaval des animaux’ by Romy Pocztaruk; explorations of the body by B. Ingrid Olson will be on view at Simone Subal Gallery; and Thomas Duncan Gallery will show mixed-media work by Sean Paul. At White Space Beijing, He Xiangyu will exhibit a series of ink on paper drawings.

Nova, which provides a platform for younger galleries to present new work by up to three artists, will feature 34 exhibitors. Freedman Fitzpatrick will present the set of a play in a collaboration between Tobias Madison and Matthew Lutz-Kinoy. On display at Take Ninagawa will be a group show featuring Elias Hansen, Shinro Ohtake and Aki Sasamoto. Luciano Figueiredo, Sandra Gamarra, Mauro Piva will convert Galeria Leme’s booth into a fictitious museum that challenges the artist’s position within the artworld. Continuing Nova’s reputation as a site of discovery, Anita Schwartz Galeria de Arte will show Gustavo Speridião and Nuno Ramos; Essex Street will present works by Park McArthur and Cameron Rowland; Galeria Plan B will feature Ciprian Mureşan and Navid Nuur; and Hannah Hoffman Gallery will debut new paintings by Matt Sheridan Smith.

KOW’s presentation for Nova will feature Eugenio Dittborn, Heinrich Dunst and Michael E. Smith; while Noga Gallery of Contemporary Art will show a new film by Keren Cytter. Pilar Corrias will return to the sector with an exploration of the mediation of images through technology by Rachel Rose, Ian Cheng and Ken Okiishi. Related themes will be considered by Antoine Catala and Gregory Edwards at 47 Canal; Nicolás Bacal, Tomás Espina and Jorge Pedro Núñez at Ignacio Liprandi Arte Contemporáneo; and Henry Chapman, Helen Marten and Tris Vonna-Michell at T293. History and symbology will also be a looked at, including works by Mandla Reuter and Armando Andrade Tudela at Francesca Minini; Felipe Arturo, Tania Candiani and Wilson Díaz at Instituto de visión; Nicholas Mangan at Labor; Carlos Motta, Rossella Biscotti and Teresa Margolles at mor charpentier; Sharon Hayes and Jimmy Robert at Tanya Leighton; and Asunción Molinos Gordo at Travesía Cuatro.

Through their divergent practices David Alesworth, Sudarshan Shetty and Avinash Veeraraghavan turn to craft as both a subject and conceptual framework at GALLERYSKE, while Stefan Brüggemann and Alejandro Cesarco consider a common interest in the formative aspect of language at Parra & Romero. Solo booths in Nova provide additional highlights, including Matt Hoyt at Bureau; Charlie Billingham with Supportico Lopez; Egan Frantz at Michael Jon Gallery; and Adrian Paci at Kalfayan Galleries.

In addition to showing premier artworks ranging from Modern masters to the latest contemporary pieces across five gallery sectors, many exhibitors will present works in Art Basel’s project-based sectors: Kabinett, Public and Film. Over the coming months, further details about these sectors as well as about the Conversations and Salon program of panels and talks will be released.

South Florida’s leading museums again time their strongest exhibitions of the year to coincide with Art Basel. Visitors from across the world will also have the opportunity to view the city’s internationally renowned private collections. This includes much-anticipated exhibitions at the Cisneros Fontanals Art Foundation (CIFO), the de la Cruz Collection Contemporary Art Space, the Margulies Collection at the Warehouse and the Rubell Family Collection. In December the Pérez Art Museum Miami (PAMM) will present ‘Nari Ward: Sun Splashed’, ‘No Boundaries: Aboriginal Australian Contemporary Abstract Painting’, ‘Firelei Báez: Bloodlines’, and project galleries by Sheela Gowda, Jeff Wall, Nicolas Lobo and Bik Van der Pol. The Institute of Contemporary Art, Miami (ICA Miami) will present ‘Shannon Ebner – A Public Character’ and ‘Alex Bag – The Van (Redux)’ while NSU Art Museum Fort Lauderdale will show ‘Pablo Picasso: Painted Ceramics and Works on Paper, 1931-71’, ‘War Horses: Helhesten and Danish Avant-Garde during World War II’, ‘The Indestructible Lee Miller’, and ‘Revolution of the Eye: Modern Art and the Birth of American Television’. Other highlights include ‘Margin of Error’ and ‘Philodendron: From Pan-Latin Exotic to American Modern’ at the Wolfsonian-FIU; ‘The Summer of ’68: Photographing the Black Panthers’, ‘Vincent van Gogh’s The Poplars at Saint-Rémy’, ‘Edgar Degas’ Portrait of Mlle. Hortense Valpinçon’ at the Norton Museum of Art; and ‘Carlos Salas: Latin America and the Global Imagination’ at the Museum of Contemporary Art (MOCA). As the Bass Museum of Art is undergoing renovation, it has instigated bassX – a series of artists’ projects, exhibitions, events and education programs – in the Miami Beach Library, directly across from the museum. In December bassX will present a new performance by Sylvie Fleury. 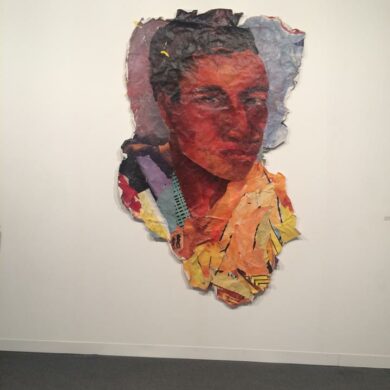 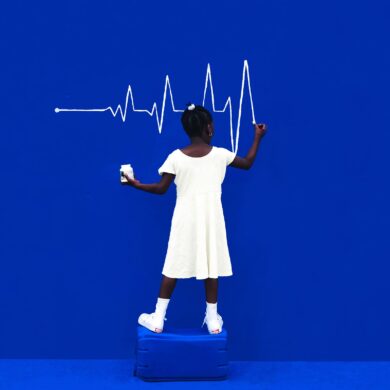 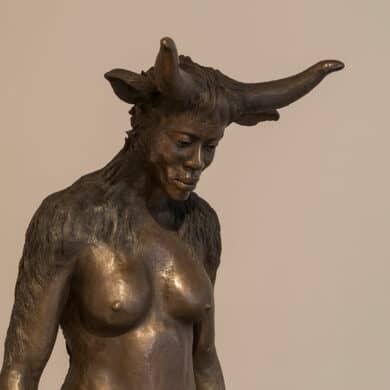 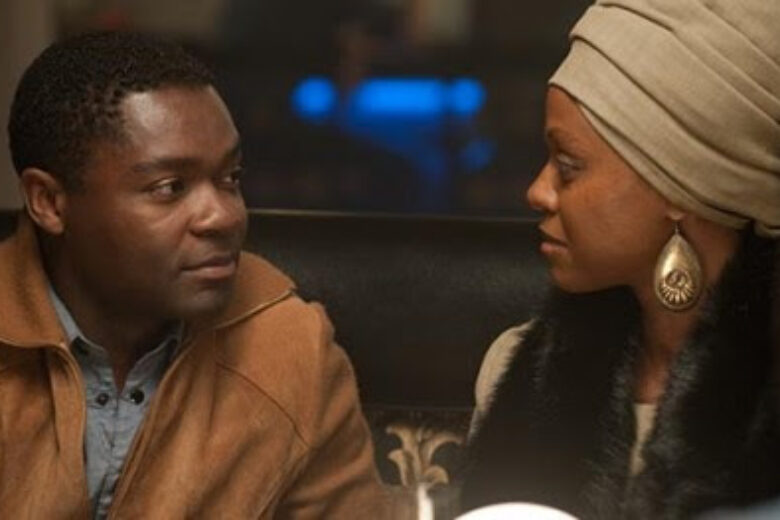 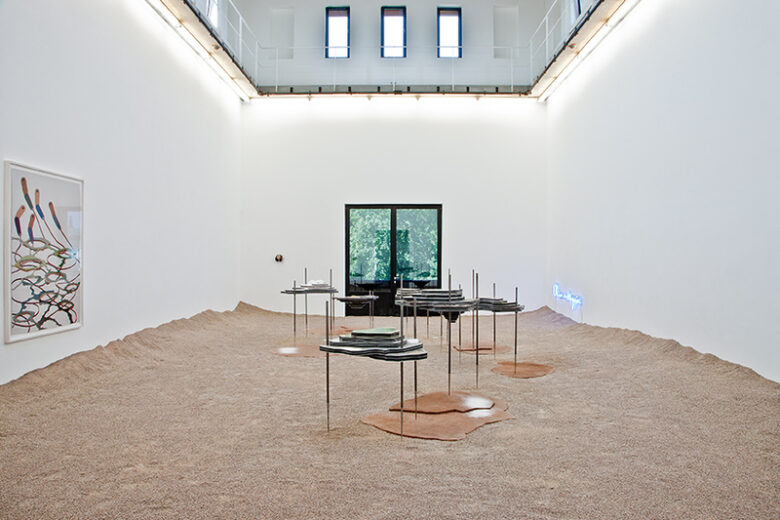