Firmly rooted in the history of the Black American experience, BLACK ART: IN THE ABSENCE OF LIGHT, debuting TUESDAY, FEBRUARY 9 (9:00-10:25 p.m. ET/PT), is directed and produced by award-winning documentarian Sam Pollard (MLK/FBI, HBO’s “Atlanta Missing and Murdered: The Lost Children”). A vital and illuminating introduction to the work of some of the foremost African American visual artists working today, including Theaster Gates, Kerry James Marshall, Faith Ringgold, Amy Sherald and Carrie Mae Weems, the film is a testament to the indelible contributions of Black American artists in today’s contemporary art world. BLACK ART: IN THE ABSENCE OF LIGHT is executive produced by Henry Louis Gates, Jr. and Thelma Golden serves as consulting producer. The film will be available on HBO and to stream on HBO Max.

At the heart of this feature documentary is the groundbreaking exhibit, entitled “Two Centuries of Black American Art,” curated by the late African American artist and scholar David Driskell in 1976. This pioneering exhibition, held at the Los Angeles County Museum of Art, featured more than 200 works of art by 63 artists and cemented the essential contributions of Black artists in America in the 19th and 20th centuries. The exhibit would eventually travel to the Dallas Museum of Fine Arts, the High Museum of Art in Atlanta and the Brooklyn Museum. The film shines a light on the extraordinary impact of that exhibit on generations of African American artists who have staked a claim on their rightful place within the 21st-century art world.   “David Driskell’s monumental exhibit achieved two great things,” commented Henry Louis Gates, Jr. “It simultaneously consolidated the history of the canon of African American artists, and it launched a revolution in Black representation as well. And it is David’s genius, his double-contribution to the history of African American Art—recording its past in stunning detail and thereby contributing enormously to the astonishingly creative and productive cultural moment we are in—that we celebrate in this film,“   With a rich and compelling score from composer Kathryn Bostic, the film profiles a range of deeply talented Black artists working in the art world today. Interweaving insights and context from scholars and historians including Spelman College’s Mary Schmidt Campbell, Duke University’s Richard Powell and Harvard’s Sarah Lewis, along with the voices of a new generation of African American curators and collectors, the documentary is a vibrant look at the artists, their creative process and what fuels that creativity.  ”It has been deeply inspiring to see the recent recognition of Black artists and art made by artists of African descent on a global scale,” stated consulting producer Thelma Golden, Director and Chief Curator of The Studio Museum in Harlem. “Much like the long lineage of artists who came before them, today’s Black artists have worked to envision their place in the art world, and in the process, their place in a historically exclusionary canon—their indelible contributions to the fabric of American culture are a result of both their mastery and the very singular nature of their work. ‘Black Art: In the Absence of Light’ introduces an art history through the lens of Blackness, foregrounding the definitive importance of representation and its scholarship, and in so doing, inspiring generations to come.”  “Working on ‘Black Art: In the Absence of Light’ was a wonderful opportunity to interact with some of the most talented African American artists of the 21st century,” added director Sam Pollard. “Their work continues the long legacy and contribution of so many African American artists from the last century who were given their due in David Driskell’s history-making exhibit. What a lasting and impactful experience for me as a filmmaker. 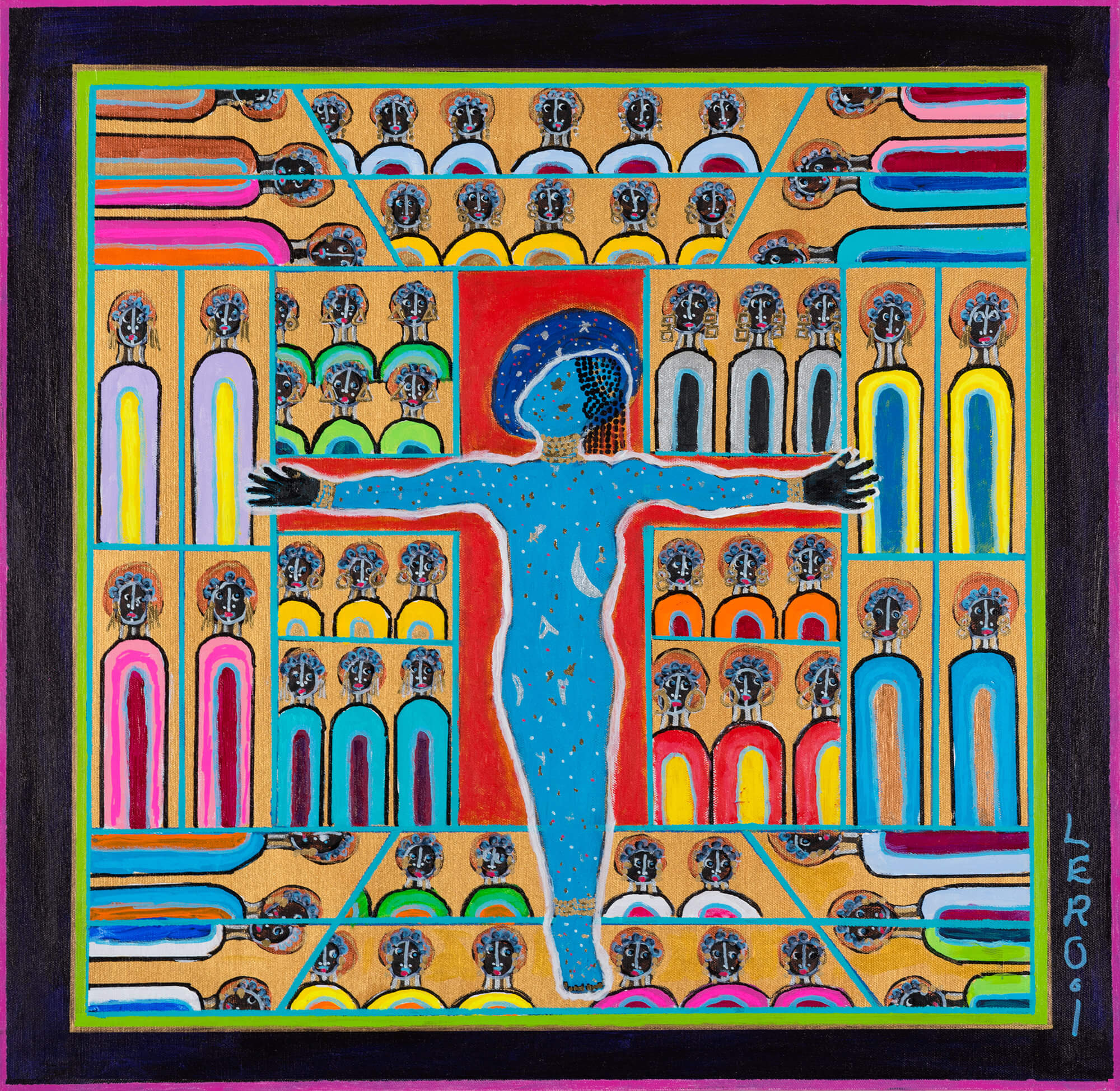 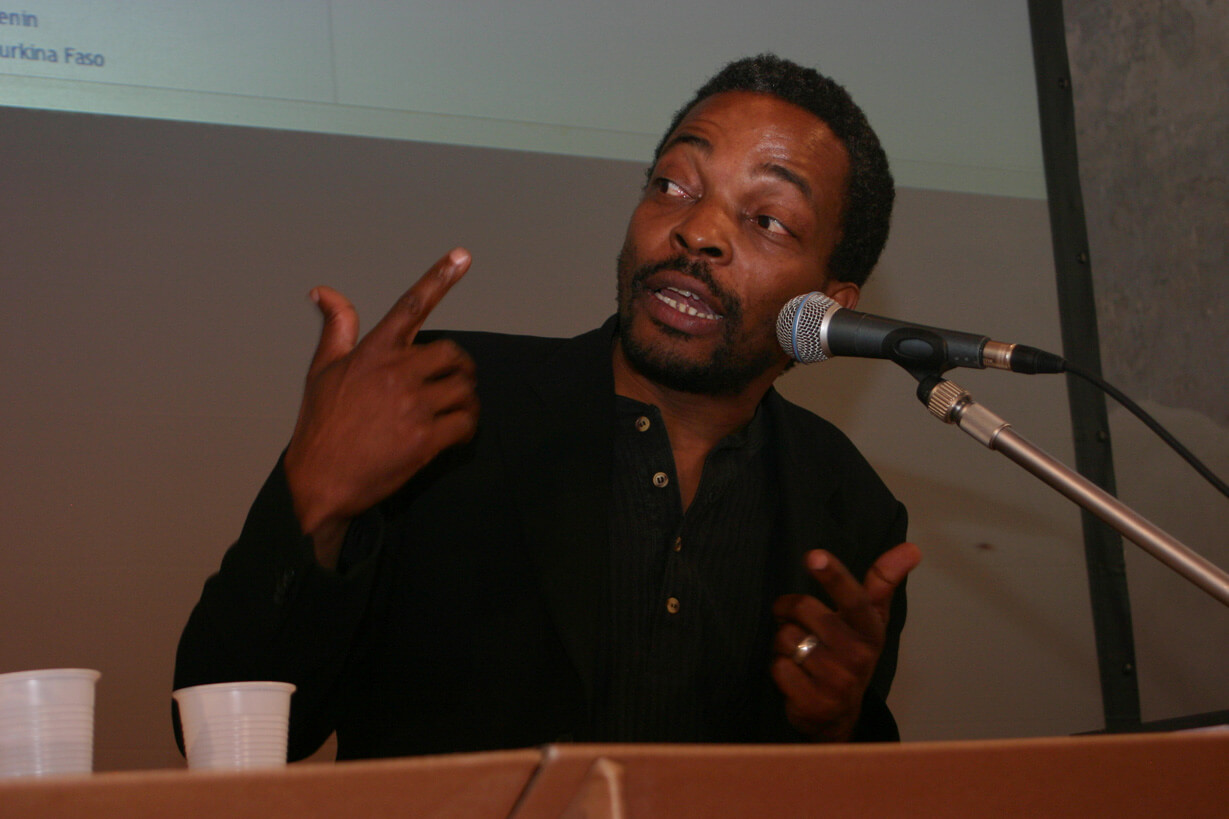 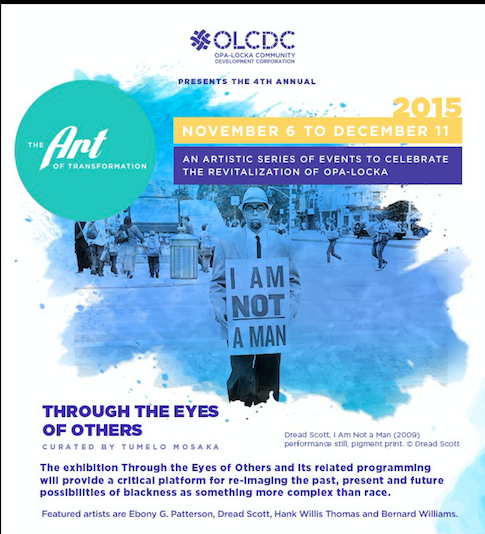 The City of Opa Locka celebrates Transformation through art