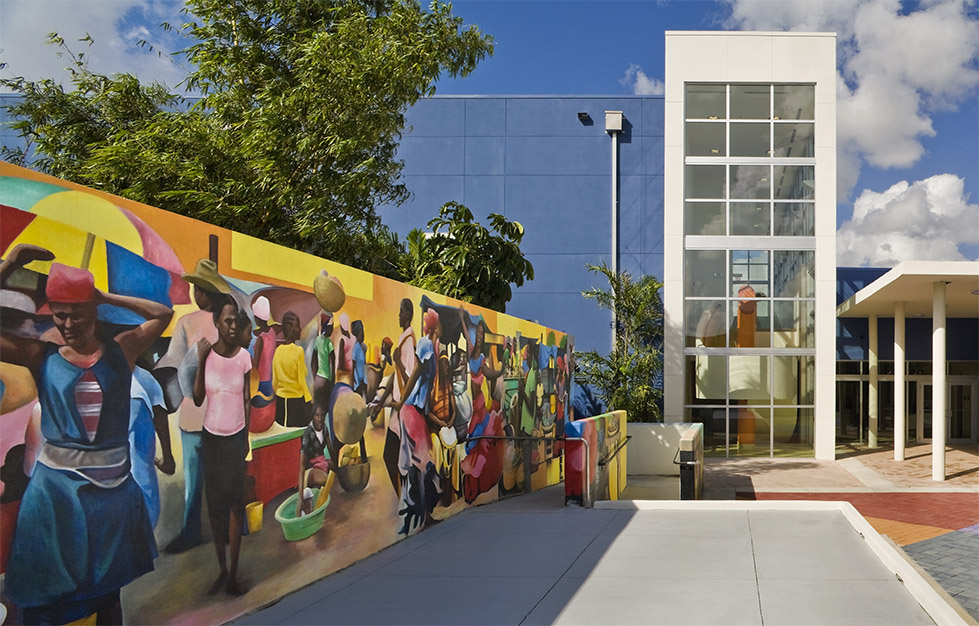 You know you’ve reached Little Haiti when you see the bright-yellow facade of the impressive, gingerbread-style Caribbean Marketplace building at the corner of Northeast Second Avenue and 59th Terrace.

The Marketplace is part of the Little Haiti Cultural Complex, the center of artistic life in this historic Miami neighborhood. Typically a vibrant and energetic space, it is a place to experience Haitian culture, art, language and cuisine – where people meet and mingle while enjoying concerts, shows and other events.

Though live activities are at a standstill due to the COVID-19 pandemic, the space continues to serve the community – as a spot where city staffers can conduct outreach such as food distributions, says Sandy Dorsainvil, manager of the complex.

It has also, like many institutions, moved some of its offerings online, available through the website: Littlehaiticulturalcenter.com.

“People can have a virtual tour of our current art exhibit,” Dorsainvil says. “A virtual tour of Little Haiti is also offered, and we are looking to … host live online concerts.”

The complex was the brainchild of the late Miami Commissioner Arthur E. Teele, “who had the vision of creating a cultural haven in Little Haiti,” she says. It opened in 2006 with a theater, art gallery, courtyard and the Caribbean Marketplace.

Also called “Mache Ayisyen,” or Haitian market, the Caribbean Marketplace is a landmark building modeled after Port-au-Prince’s famous Iron Market. In pre-pandemic times, the marketplace was mostly busy on Saturdays, when it hosted vendors selling Caribbean food, fashions, arts and crafts, while live music played in the background.

“The community was happy to have a place dedicated to its culture and the preservation of its art forms,” Dorsainvil says.

The LHCC has several programs that promote Haitian culture in Miami. From art exhibits to live concerts to dance rehearsals, there has always been something happening at the complex.

The 2,150 square feet gallery – with its open space, climate control and museum-quality lighting – facilitates up to seven professionally curated art exhibits per year.

“Our more popular exhibits happen during Haitian Heritage Month [in May] and during Art Basel [in December],” says Dorsainvil, who is an expert at creating programs and events that capture the artistic contributions of the people of the African Diaspora in a way that appeals to the global community.

The LHCC is the site of dance practice for groups such as Delou Africa, Tradisyon Lakou Lakay, and Nancy St Leger NSL Danse Ensemble; and it offers traditional drums and horns classes by well-known Haitian street music band Rara-Lakay Nurednet. There are also art and language classes (Creole and French).

“Little Haiti Cultural Complex is a second home to me. It’s a meeting place for the Haitian community,” says dance instructor Nancy St. Leger, who since the pandemic teaches her classes online.

The complex’s Proscenium Theatre has 300 auditorium-style seats with six wheelchair-accessible spaces, two balconies with an additional 40 seats, a 1,370-square-foot stage, and a state-of-the-art control booth. Recent events held in the theater include February’s Haitian American Community Agenda Conference 2020, which united community members, organizations and leaders to create strategies for the advancement of South Florida’s Haitian-American community.

Little Haiti on the map

In fact, the complex long has attracted Haitian dignitaries and other high-profile figures in the political and entertainment industries. Then-Vice President (and current presidential candidate) Joe Biden visited to discuss the situation in Haiti following the earthquake that hit the island nation in January 2010. President Donald Trump also visited Little Haiti in September 2016 and stopped by the Marketplace as part of his campaign run.

Actress Gabrielle Union had a photoshoot here in June for her New York & Co. clothing line; and famed artists such as Rihanna and DJ Khaled have shot music videos amid the complex’s exuberant murals. Grammy Award-winning musician Wyclef Jean, considered a pride of Haiti, has performed at the complex multiple times.

“We can definitely say that this center put Little Haiti on the map,” Dorsainvil says. “This facility gives tourists a reason to come in the community.”

Adds St. Leger: “Some people drive all the way from West Palm Beach to come to the cultural center … The complex changed the face of the historic Haitian neighborhood. It removed some misconceptions about the area. Now people know it’s a safe place to enjoy art, music and Haitian culture.” 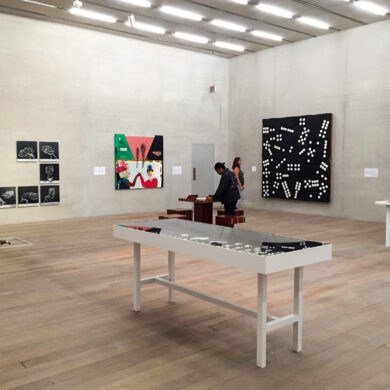 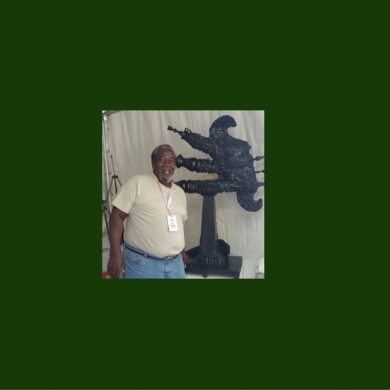 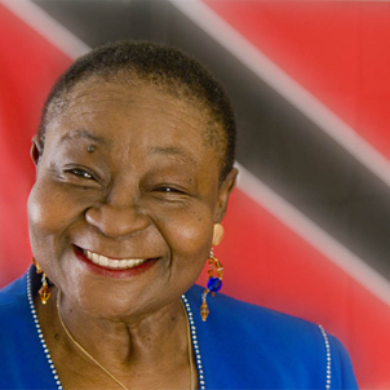 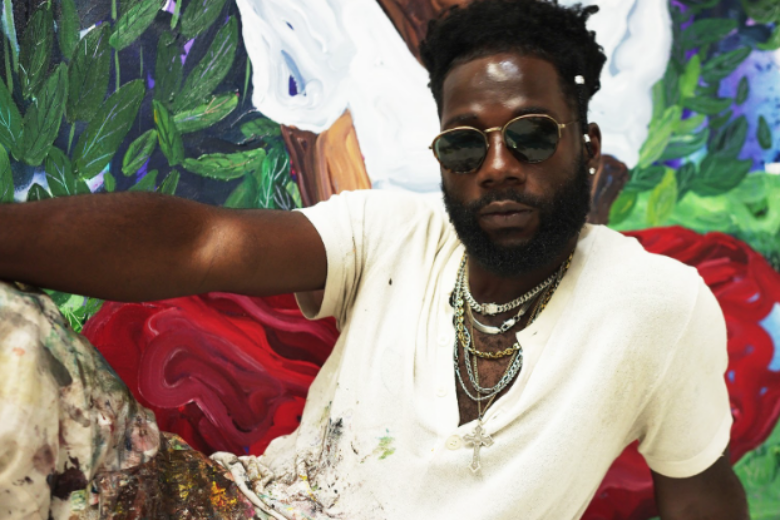 Sugarcane Magazine is Excited to Partner with Light Work : A Podcast About Black Art 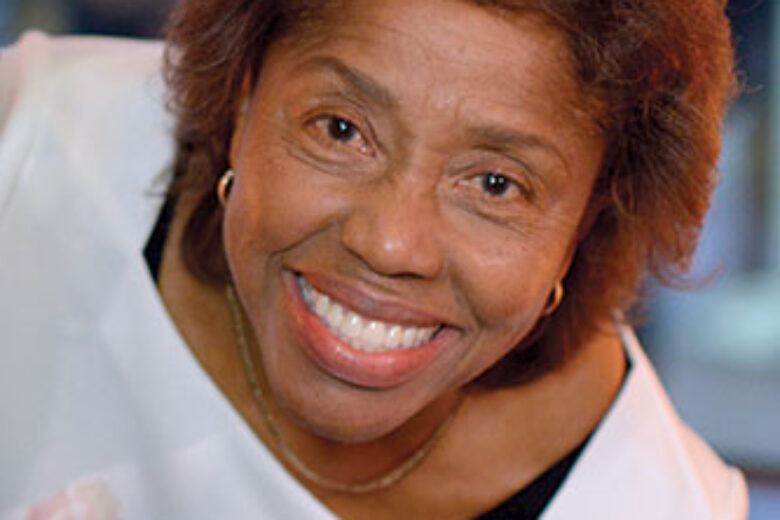