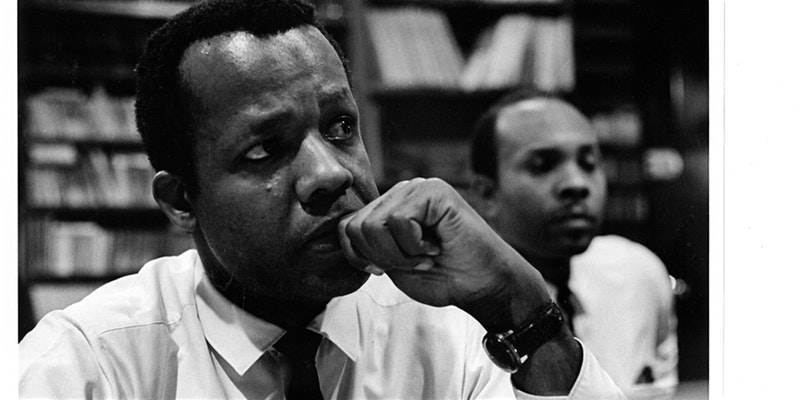 Symposium Centered on the Work of William Greaves, a Key Figure in American Filmmaking Takes Place at Princeton

The Program in Visual Arts at Princeton University presents a day-long symposium centered on the work of William Greaves, a key figure in American filmmaking. William Greaves’ work will be shared with a new generation by giving access to some of his films that have rarely been screened. The events, organized by artists Fia Backström and Martine Syms, include a keynote address by Jacqueline Stewart; panel discussion with contemporary artists and thinkers, including Fia Backström, Malik Gaines, Alex Pittman, Naeem Mohaiemen and Martine Syms, moderated by Erin Christovale; a film screening; and an exhibition entitled William Greaves — Sondra Perry — Martine Syms, which includes works by Greaves and artists Martine Syms and Sondra Perry in the Hurley Gallery, open to the public February 21–March 29 daily from 10am–8:30pm. A publication will accompany the events with texts by Aria Dean, Devrah Heitner, and Jared Sexton, alongside a conversation with the organizers.

Note from the organizers
William Greaves is a key figure in American filmmaking. Despite his historical and contemporary significance, under-representation has meant that few of his films are restored and available. As artists, writers, and educators, we have both been deeply influenced in our own practices by Greaves’ progressive artistic strategies, particularly his use of psycho-drama to reveal the nature of hidden power structures, and his use of Brechtian tools for analysis of labor conditions around the making of the work. We are also interested in the way his unique observational eye and virtuosic editing tell a specific and rich story of black empowerment during the 60s and 70s.

With this symposium, we want to share this important work with a new generation and give access to films that have rarely been screened. For this occasion, 1972’s rarely-seen Nationtime—Gary, which has been newly restored, will be screened. During this day, there will be a keynote address and a panel discussion with contemporary artists and thinkers to more deeply probe the universe of William Greaves. There will also be an exhibition with works by Greaves and the artists Martine Syms and Sondra Perry, both of whom are working in the vein of his legacy.

All symposium events are free and open to the public. Registration is encouraged. Please register online here.

2:30pm: Shuttle service to the location of the symposium

Presented by the Lewis Center for the Arts and cosponsored by Princeton University’s Department of African American Studies, Department of Art and Archaeology, Program in Media + Modernity, and the John Sacret Young ’69 Lecture Series Fund. 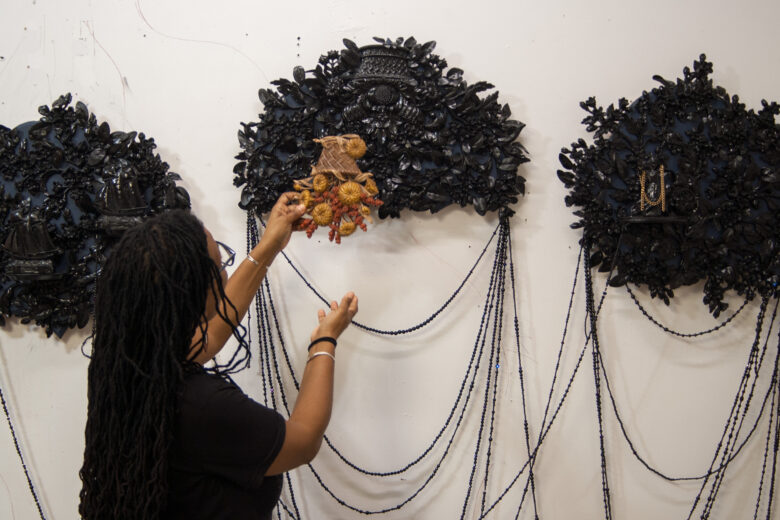 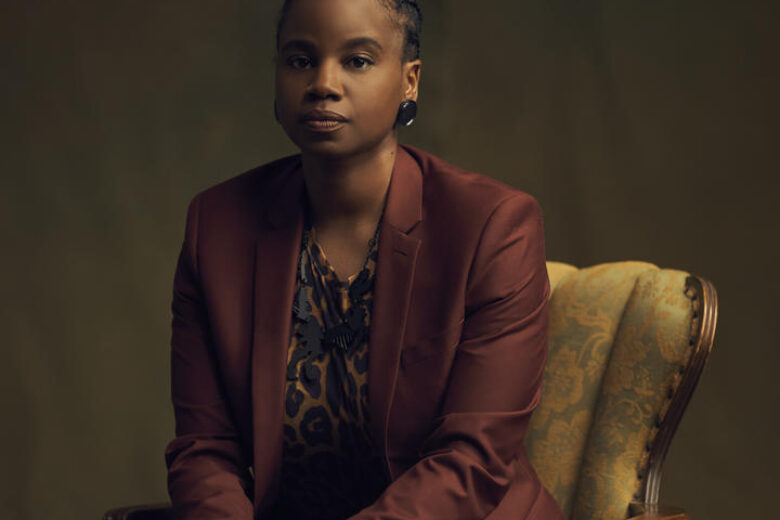