PBS SoCal, Southern California’s home for the premieres of new PBS programs, announced today the debut of a new documentary Hollywood’s Architect: The Paul R. Williams Story. The special tells the story of African American architect Paul R. Williams as he defied the odds to become one of the most notable architects in history. His fortitude, talent and determination led him to design iconic homes and buildings across the country for movie stars and moguls, in spite of personal tragedy and racial prejudice. The film premieres Thurs., Feb. 6, 2020 at 8 p.m. on PBS SoCal (in conjunction with Black History Month) and will also air on WORLD Channel and other PBS stations nationwide, check local listings. Following the broadcast, the film will stream at pbssocal.org/hollywoodsarchitect and on the free PBS Video app (available on Roku, Apple TV, Amazon Fire TV, the App Store and Google Play).

From the early 1920s until his retirement 50 years later, Williams was one of the most prolific architects in America. His list of celebrity clients included Frank Sinatra, Cary Grant, Barbara Stanwyck, William Holden, Lucille Ball and Desi Arnaz. He is noted for his mastery of various iconic architectural styles that include the Beverly Hills Hotel, the original MCA Headquarters Building and he was part of the team that designed and built LAX Airport. Because of his race, Paul Williams wasn’t always welcome in the restaurants and hotels he designed, or the neighborhoods where he built homes, even at the height of his career. Hollywood’s Architect: The Paul R. Williams Story explores how he used his skills, persistence and charisma to overcome discrimination and create a portfolio of work that can be found nationwide. 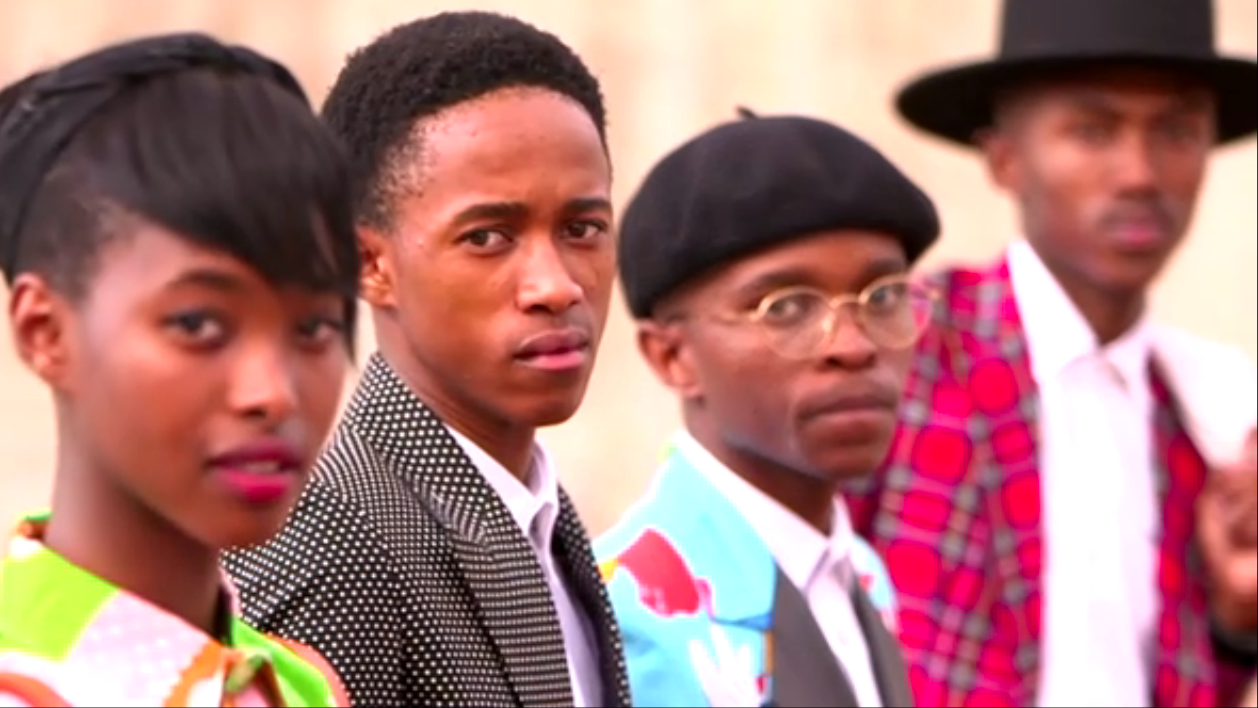