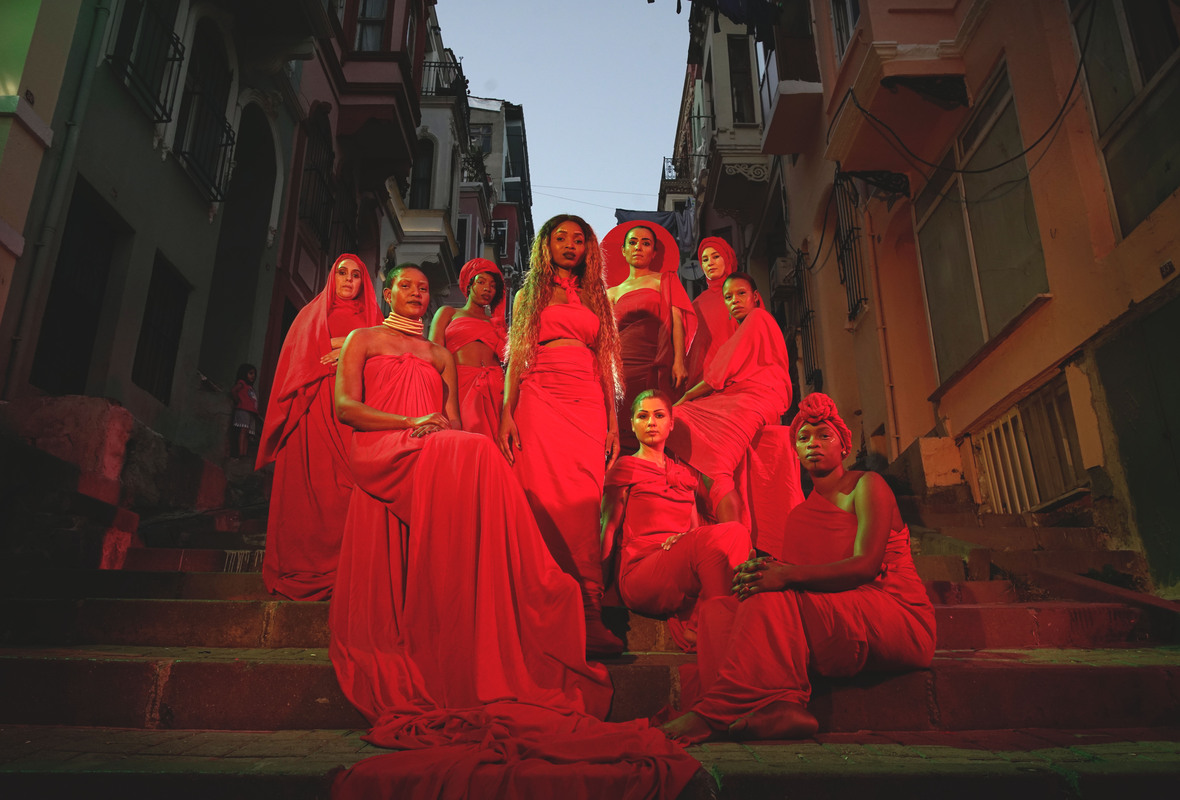 Above: An image from ‘Amina’ by Kivilcim Akay, airing as part of AfroPoP season 12 (photo credit Aslı Celikel)

What does it mean to be black, female, and foreign in a world that doesn’t value these attributes? Television audiences will have the chance to ponder this question as season 12 of the award-winning documentary series AfroPoP: The Ultimate Cultural Exchange brings viewers the story of Amina this month. Helmed by Turkish director Kivilcim Akay, Amina tells the story of a young African immigrant living in Istanbul and confronting the harsh realities of life. The film airs on WORLD Channel at 8 p.m. ET (10 p.m. PT) on Monday, January 27, on AfroPoP, the public television series dedicated to bringing real stories of life, art and culture in the modern African Diaspora to public television audiences.

Amina’s dreams of a better life for herself and her young daughter take her from Senegal to Turkey, where she faces the cold facts of life as an African immigrant. Working as a model in a textiles shop, the young, single woman aspires to a modeling career in high fashion, while struggling to provide for a child back home in Senegal.

“Amina so movingly captures the often-crippling effects of intersectionality on one young woman, providing a sobering look at the trials facing immigrants in a modern world still plagued by prejudice and fear,” said Black Public Media Executive Director Leslie Fields-Cruz.

Produced by Black Public Media (BPM) and co-presented by American Public Television (APT), this season of AfroPoP premieres on Monday, January 20, with an episode featuring My Friend Fela by Joel Zito Araújo, a look at the life of Afrobeat icon Fela Kuti, and director Opiyo Okeyo’s short film on legendary drummer Tony Allen, Birth of Afrobeat. Following the January 27 debut of Amina, episodes in season 12 include: Daddy and the Warlord (February 3) by Shamira Raphaëla and Clarice Gargard, a look at Gargard’s trip to Liberia to uncover the truth about her father’s work with war criminal Charles Taylor; Gilda Brasileiro: Against Oblivion (February 10) from Viola Scheuerer and Roberto Manhães Reis, an examination of one woman’s discovery of proof of an illegal slave-trading post in Brazil; and the season finale episode (February 17) featuring Twelve Disciples of Nelson Mandela, filmmaker Thomas Allen Harris’s personal documentary on his stepfather, B. Pule (“Lee”) Leinaeng, who fought against apartheid as a foot solider in the African National Congress; it airs with Spit on the Broom by Madeleine Hunt-Erlich, an experimental short on the United Order of Tents, a clandestine organization of Black American women organized in the 1840s during the height of the Underground Railroad.

All episodes of season 12 of AfroPoP: The Ultimate Cultural Exchange will also be available for streaming on worldchannel.org beginning on the day of their broadcast premiere.

AfroPoP: The Ultimate Cultural Exchange is co-executive produced by Leslie Fields-Cruz and Angela Tucker. The program is produced and directed by Duana C. Butler with the generous support of the Corporation for Public Broadcasting and the National Endowment for the Arts.

Additional information on the series and its episodes can be found by visiting www.blackpublicmedia.org. For viewing information, check local listings or visit www.aptonline.org. 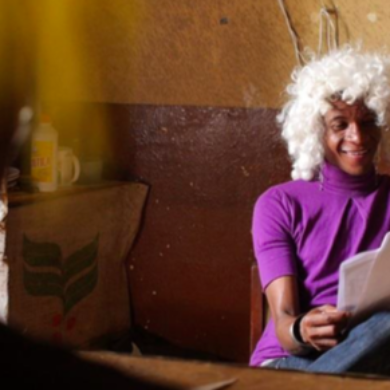 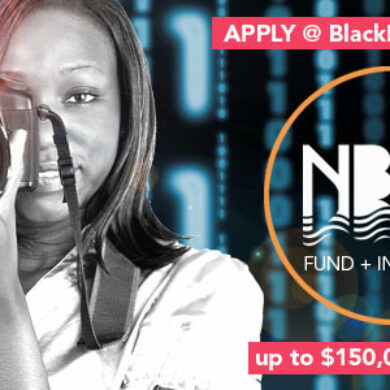 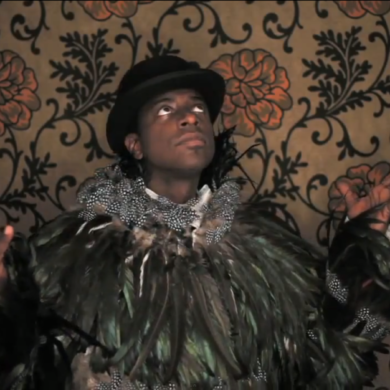 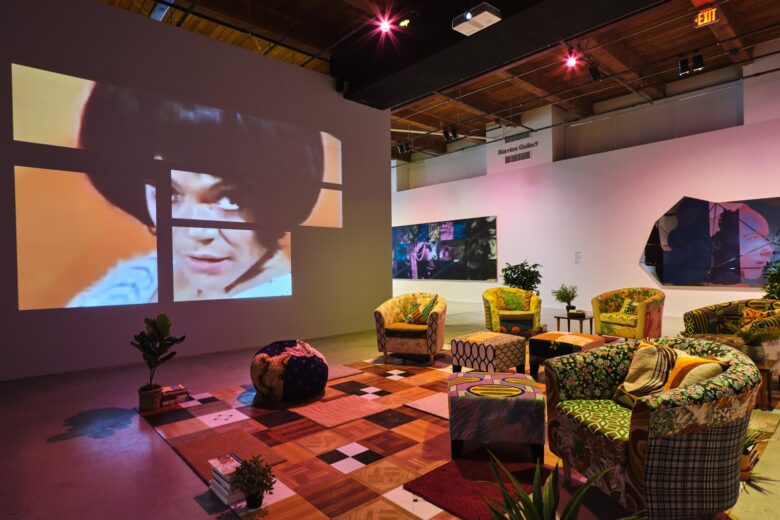 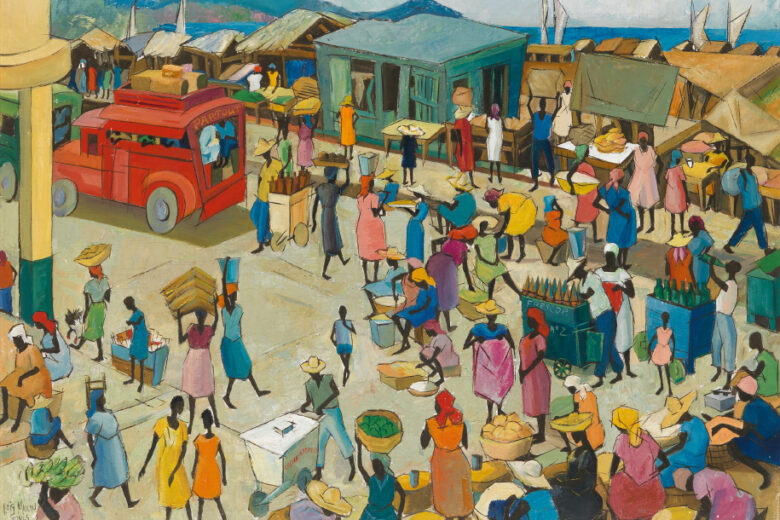