NO TASTE will feature 23 works by Black, including his highly regarded

protesting collages and scanned-made images on both large and small canvases.

This will be the first in a series of

shows by Black, with the next one scheduled for late summer in NYC.

words atop them in a collage-like work. He used scanned images atop painted canvases to communicate

his thought that nothing is perfect or imperfect – it’s all a matter of taste. His one-of-one pieces

American frustration and emotions – from rejection, acceptance and self-reflection. The artworks are a modern riff on

Black notes about the name of the show,

NO TASTE, “Having a ‘level of taste’ is just for people to live an ego-driven

life. Burn your ego. Having no taste is living a life free of ego and opinion. That’s the idea that inspired the show’s

name and also my desire to create these works. It’s how I live my life.”

native Nicole Crisonino, are available for purchase. The address of the Palm Court event space is 140 NE 39th

Born in 1988 in South Florida, Corey Damon Black is a visual artist, creative director and designer based in

artworks, video graphics and brand merchandising – is the disruption of original creative authority. It is his

crisis attitude within his work.

Having been the lead on art direction and design for rapper Travis Scott since 2014,

Boomin, Offset and 21 Savage’s project, “Without Warning.” This lead him to his work on Travis and Quavo’s

design stores, restaurants and major art and design installations all within an architecturally significant context. The

Miami Design District is owned and operated by Miami

luxury shopping destinations. In 2017, the Miami Design District is expanding dramatically, with new restaurants and

luxury boutiques opening in the distinctive, walkable neighborhood that welcomes and encourages innovation. As

Miami becomes increasingly known for its own rich culture, the growth of the Miami Design District further reflects

how the city is deserving of its place on the global stage. 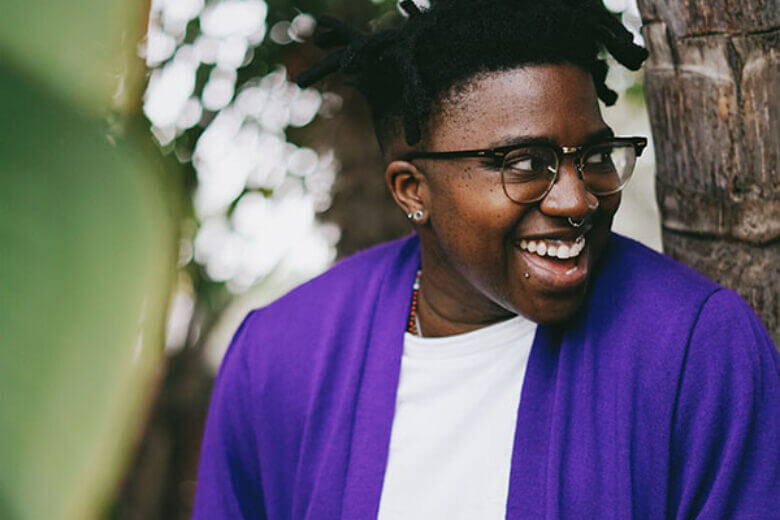