The #00Bienal de la Habana is the first Cuban art biennial to be organized independently of any state entity. Artist Luis Manuel Otero Alcantara and curator Yanelys Nuñez Leyva formed a team of local artists, critics and curators to plan multiple exhibits and panel discussions, all of which will take place in artists’ homes and studios throughout the city of Havana.

The biennial’s theme, In Every Studio a Biennial ironically recalls the lyrics of the state’s anthem for its Committees for the Defense of the Revolution (CDR)—“On every block a committee, in every neighborhood a revolution.” While CDRs are infamous for functioning as neighborhood-level watchdogs at the behest of State Security, the #00Biennial retools this model of spatially dispersed but politically unified action to envision art as a revitalizing force for Cuban society.

The #00Bienal organizers do not conceive of their event as an act of aggression against existing cultural institutions or the government-sponsored Havana Biennial. Instead, they want to unfasten Cuban art from what they perceive as the “official art world bubble” and reconnect culture with Cuban social realities. This alternative artist-driven biennial was conceived in the wake of the Cuban state’s decision to postpone the official XII Havana Biennial due to damages caused by hurricane Irma. Many Cuban arts professionals felt that public culture needed an injection of creative energy to combat a generalized crisis of faith. The #00Bienal organizers have sought to create an opportunity for artists to engage with the Cuban public, even if such an endeavor must be carried out with minimal resources.

Several artists from Spain, Colombia, Mexico, Brazil, United States, Africa, Germany, Romania and Ukraine will take part in the biennial. Only a few names of international artists will be made public prior to the opening of the event to avoid their being refused entry by Cuban authorities.

In addition to exhibitions, the #00Bienal will host a panel discussion that will focus on the aesthetic and political challenges that independent cultural venues and artists currently face inside and outside Cuba. 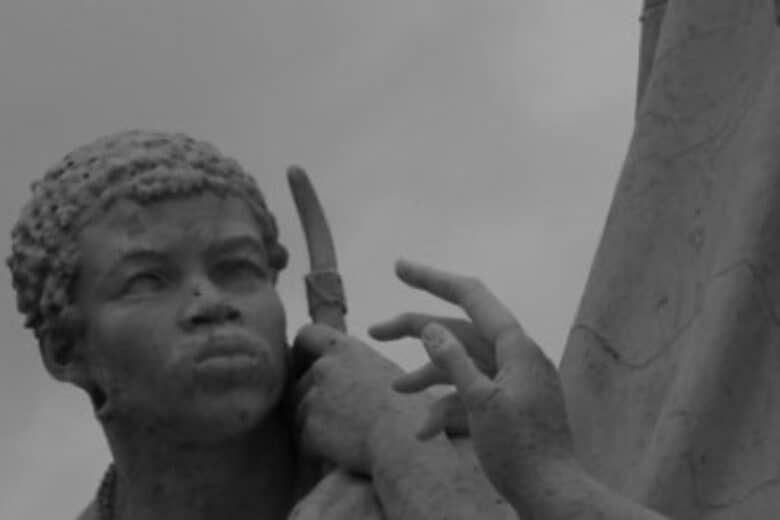