Above: The Racist Dog Policemen Must Withdraw Immediately from our Communities, a poster of Huey Newton, signed and inscribed, circa 1967. Estimate $4,000 to $6,000.

Swann Galleries’ auction of Printed & Manuscript African Americana on Thursday, March 29 sheds light on some of the darker moments in American history and provides crucial context for cultural sea changes, from abolition to the Civil Rights Movement.

Setting the auction apart is a selection of documents concerning named individuals who are too often lost to history. First-person accounts of enslaved people rarely appear on the market because literacy was uncommon in the community. An archive of 1842-45 letters revealing multiple perspectives regarding a single incident includes a letter by Gabriel Johnson, a man enslaved at Mount Vernon, declaring that he would not be whipped by anyone but his own master. It is addressed to John Augustine Washington and is believed to be the only extant letter written from the infamous Bruin’s Slave Jail in Alexandria, VA, and was dictated to Henry P. Hill ($12,000 to $18,000). An 1854 letter by Moses Walker to his mother, enslaved on another plantation, describes his living conditions and the recent birth—and death—of his child; it carries an estimate of $12,000 to $18,000. Also available is an archive of letters, 1791-1800, by members of the Washington Abolition Society concerning the kidnapping of a freedman named John Davis, who was forcibly brought from his adopted home in Pennsylvania to a plantation in Virginia. The case led to the passage of the Fugitive Slave Act of 1793 ($10,000 to $15,000). The first letter by David Ruggles to come to auction urges the establishment of a Committee of Vigilance in Syracuse, NY to aid fugitives on the Underground Railroad. The organization would contribute to central New York’s role as a major hub on the path to freedom. The 1838 manuscript letter carries an estimate of $6,000 to $9,000.

200 years after his birth, a rich selection of material relating to Frederick Douglass is a testament to his legacy. Six letters by the abolitionist to his friend Ebenezer Bassett during his 1890-91 tenure as consul-general to Haiti, concerning race relations and his fatigue, among other things, are together expected to bring $10,000 to $15,000. Another highlight is a signed cabinet card featuring the photograph used as the frontispiece of his third autobiography, circa 1879 ($10,000 to $15,000). The only known complete copy of the Farewell Song of Frederick Douglass, on Quitting England for America, 1847, by Julia and T. Powis Griffiths, makes its first appearance at auction, with an estimate of $5,000 to $7,500. Also available is an 1848 issue of The North Star ($8,000 to $12,000) and various letters.

Unusual offerings include a pair of patriotic slippers said to be made by legendary seamstress Elizabeth Keckley in 1865 for cabinet member Gideon Welles, carrying an estimate of $10,000 to $15,000.

An autograph letter signed by Malcolm X in 1950 bears one of the earliest examples of his usage of that moniker. Written to Elijah Mohammed of the Nation of Island, the missive reveals his early enthusiasm and curiosity for Islam ($20,000 to $30,000).

Material from the Civil Rights Movement includes a previously unknown poster for an appearance by Dr. Martin Luther King, Jr. in Paris while on a fundraising tour for the Southern Christian Leadership Conference in 1966, estimated at $2,500 to $3,500. As the fiftieth anniversary of Dr. King’s assassination on April 4, 1968, approaches, two Memphis Sanitation Worker’s strike placards reading Honor King: End Racism! remain relevant.

A possibly unique album of aerial photographs of the historic march on Montgomery, taken by the Imagery Interpretation Section of the 11th Air Assault Division, the army unit tasked with protecting the marchers, shows final preparations in place the day before the march in addition to images of the marchers ($3,000 to $4,000). New findings clarify information behind iconic portraits of Black Panther co-founder Huey P. Newton. A poster of the famous image of Newton in a wicker peacock chair is estimated at $4,000 to $6,000—the first signed and inscribed copy ever to come to auction. The date commonly given to the piece, captioned The Racist Dog Policemen Must Withdraw Immediately from our Communities, is 1967 or ‘68; however, another photograph ($500 to $750) of Newton taken in 1967 shows the image behind him, pushing the date of the better-known poster back to 1966-67.

The complete catalogue with bidding information is available at www.swanngalleries.com. 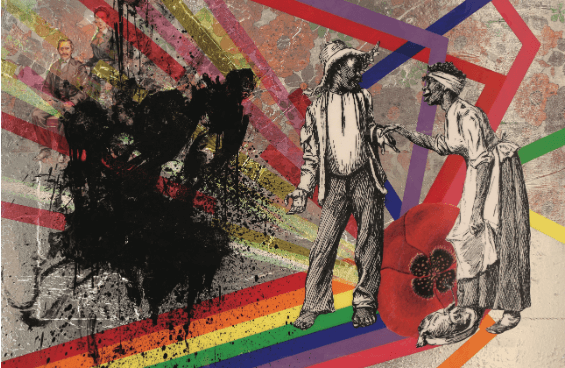 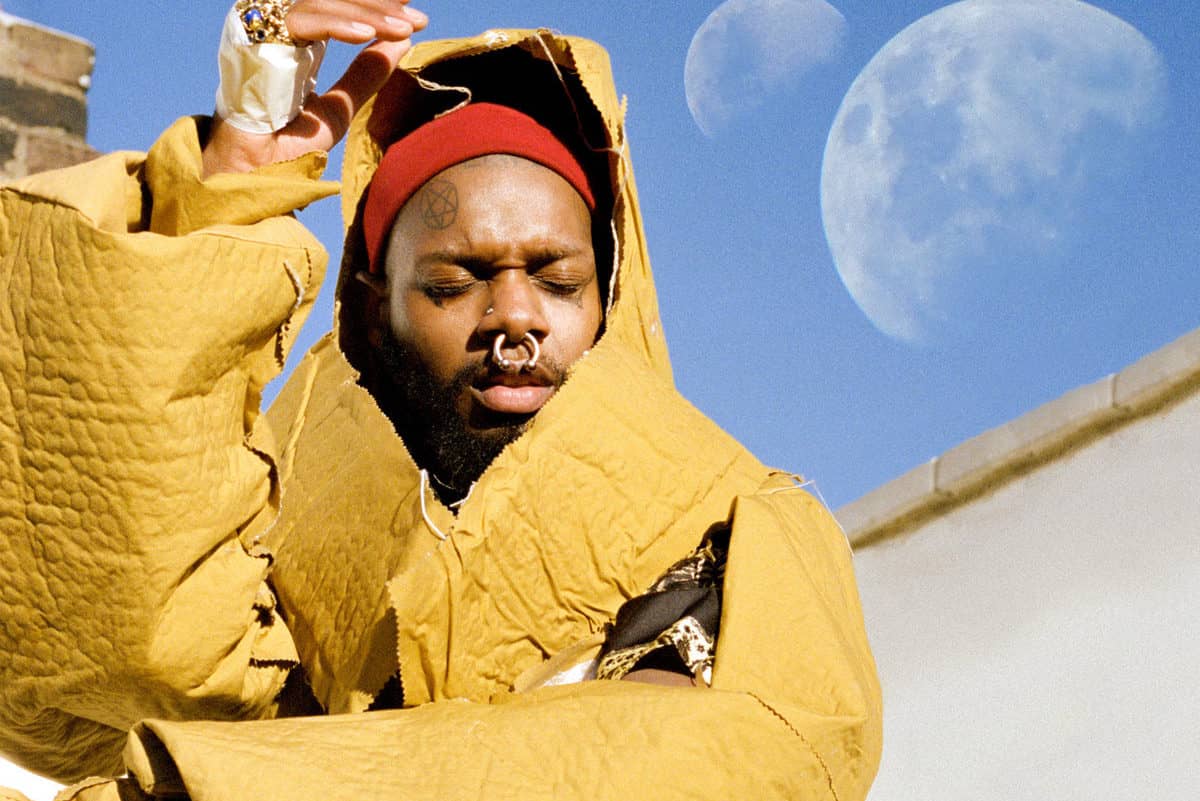 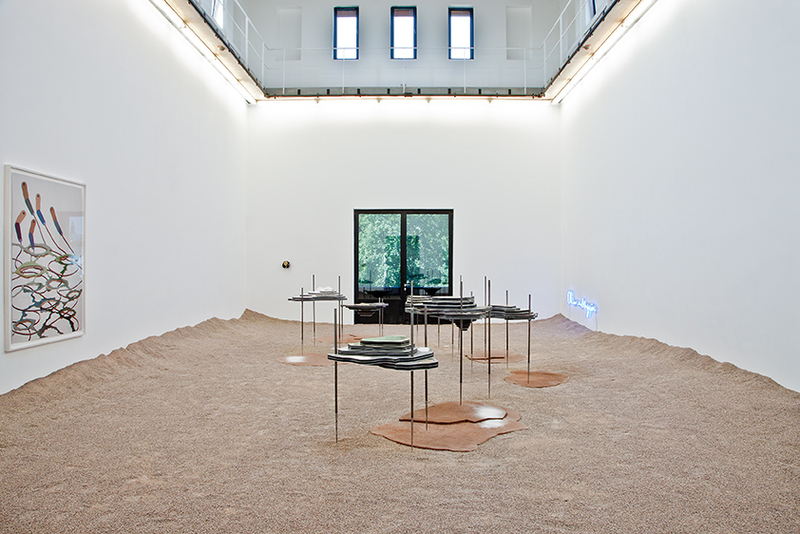 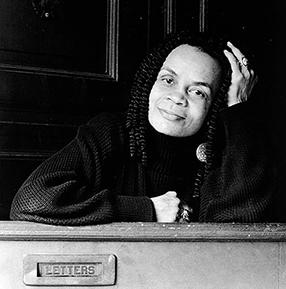