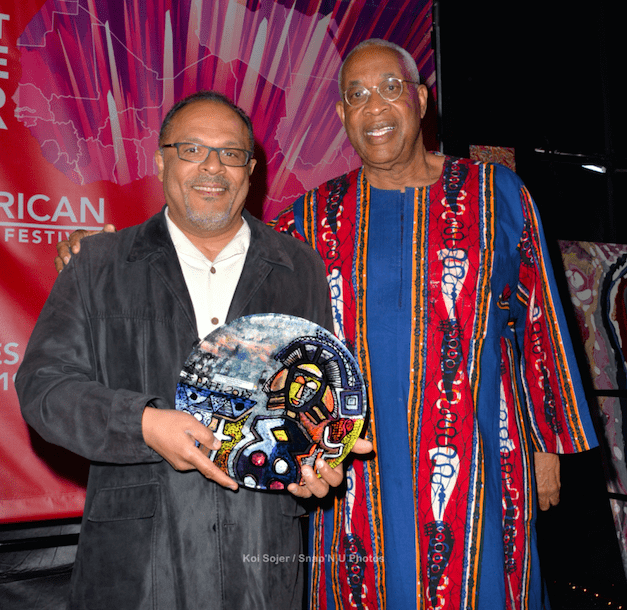 Facebook Twitter Pinterest
February 21, 2018
It’s a wrap! The 26th Annual Pan African Film & Arts Festival (PAFF) has reached its end, and after 12 full days of showcasing an impressive slate of 173 films, PAFF has finally announced the winners of its 2018 season!
At the highly anticipated PAFF Filmmaker Awards Brunch, which was held yesterday on festival grounds at the Baldwin Hills Crenshaw Plaza, PAFF Executive Director, Ayuko Babu, presented various awards to competing filmmakers who have proven to be the greatest up-and-coming storytellers of our time. The experience was an exciting celebration of both accomplishment and next level success.
This year’s winners include: 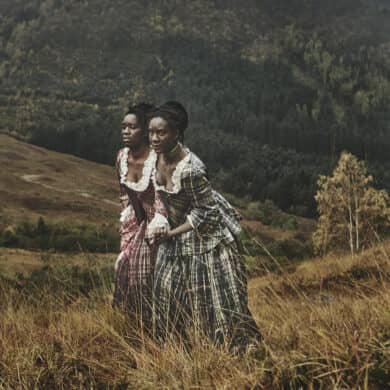 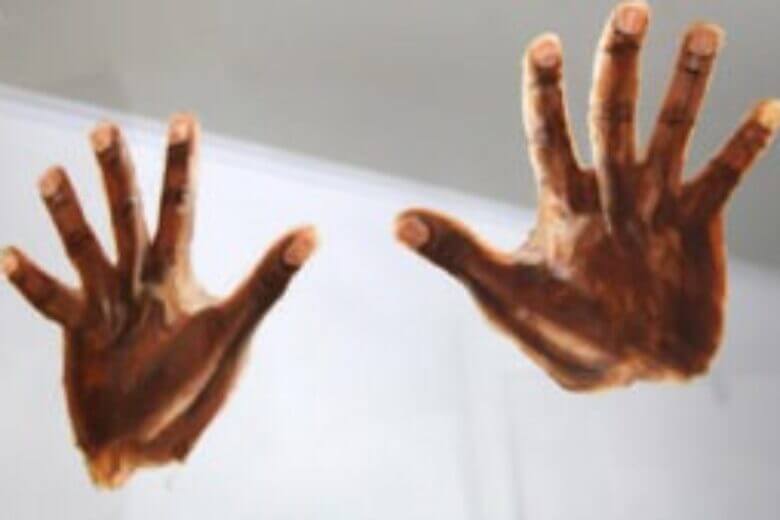 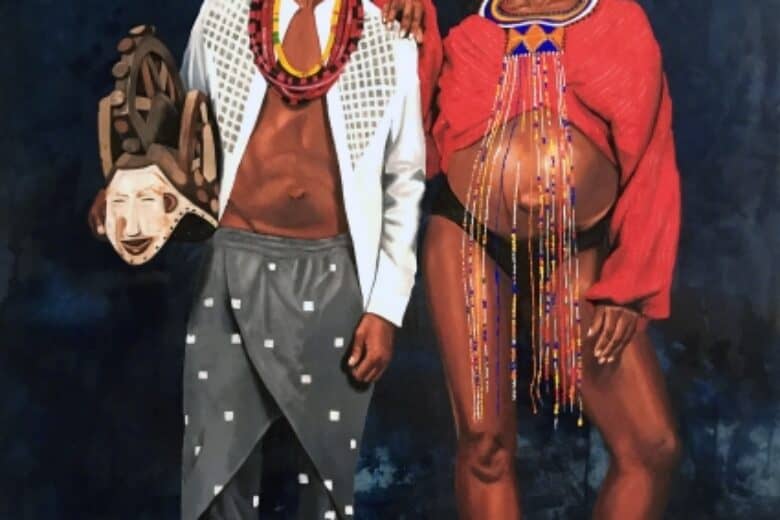