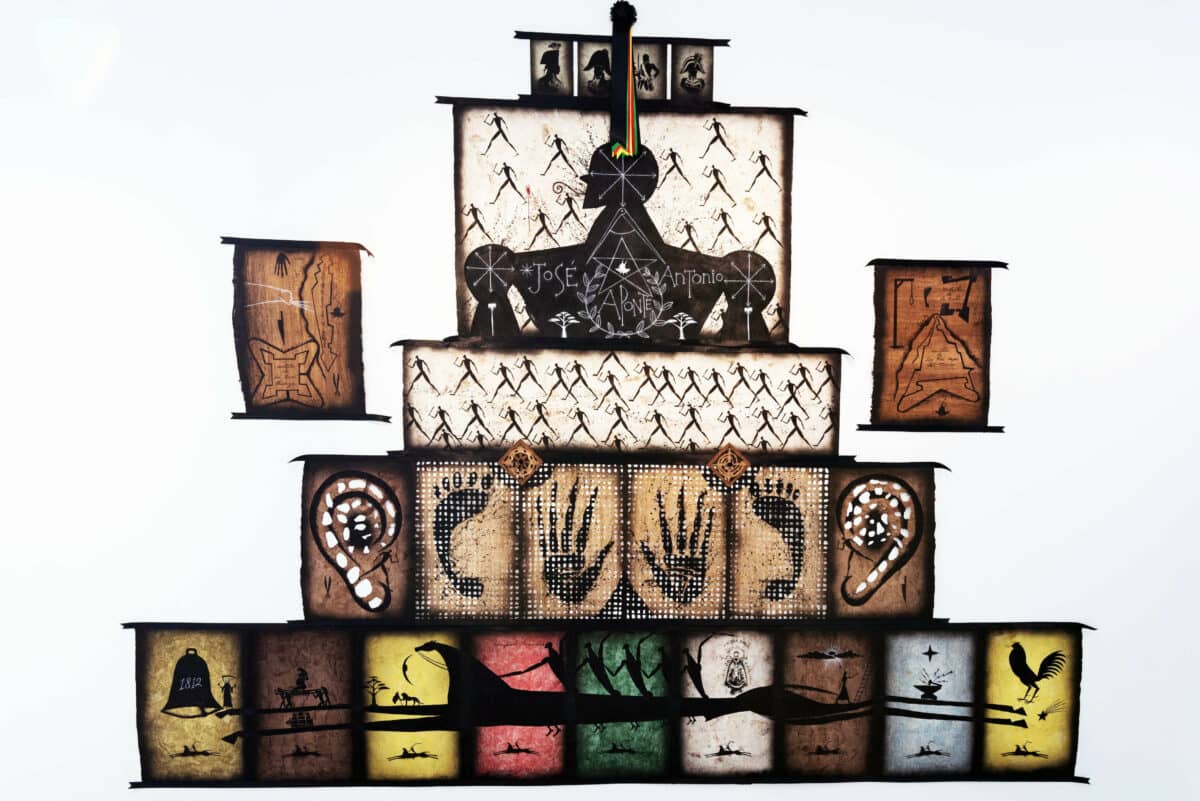 José Antonio Aponte, a free man of color, carpenter, artist, and alleged leader of a massive antislavery conspiracy and rebellion in colonial Cuba in 1811-1812. Aponte was the creator of an unusual work of art—a “book of paintings” full of historical and mythical figures, including black kings, emperors, priests, and soldiers that he showed to and discussed with fellow conspirators. Aponte’s vision of a black history connected a diasporic and transatlantic past to the possibility of imagining a sovereign future for free and enslaved people of color in colonial Cuba. Although the “book of paintings” is believed to be lost, Spanish colonial officials interrogated Aponte about its contents after arresting him for organizing the rebellions, and Aponte’s sometimes elaborate, always elusive, descriptions of the book’s pages survive in the textual archival record.

According to the reports drafted by Spain’s colonial police, Aponte put together an illustrated volume to educate his followers politically. The book contained skillfully drawn portraits of black men wearing General’s uniforms and symbolic figures which invoked African history, the struggle for freedom, military training, and many other images.

The book, similar in its aims to the alchemists’ “wordless” volume (which was also devoid of written text), has also been lost, but different interpretations of its alleged contents have given birth to several works of literary fiction. 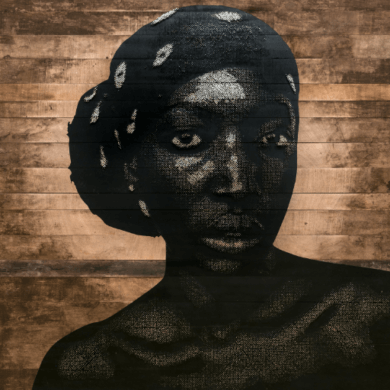 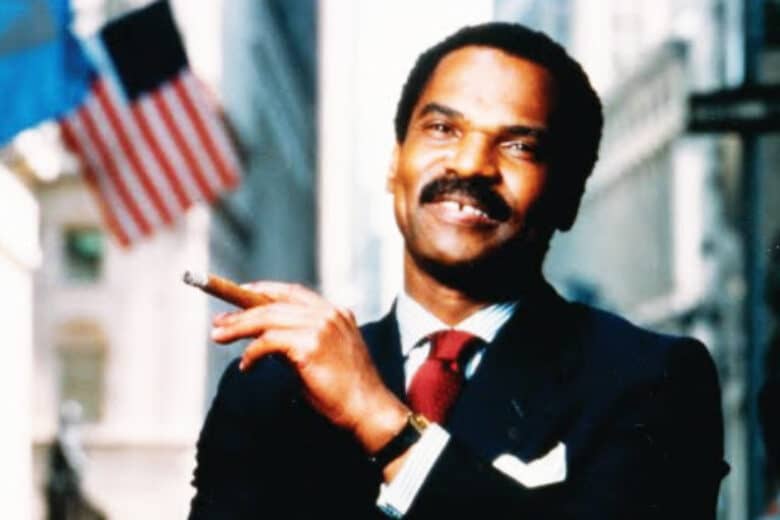 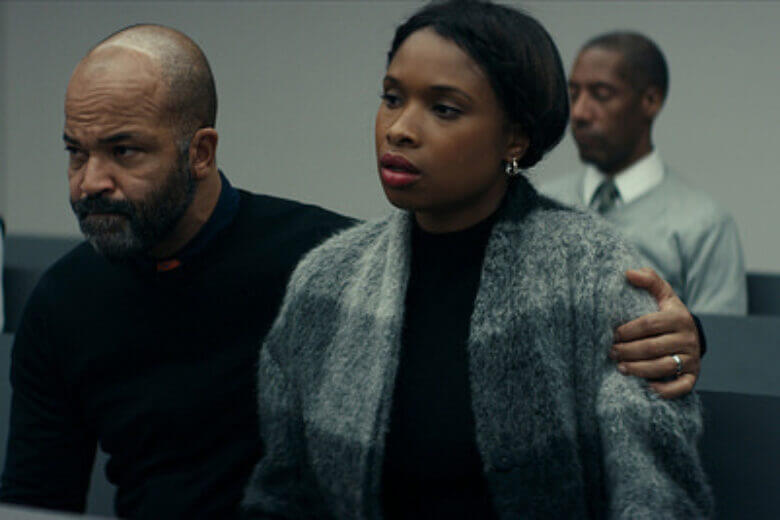