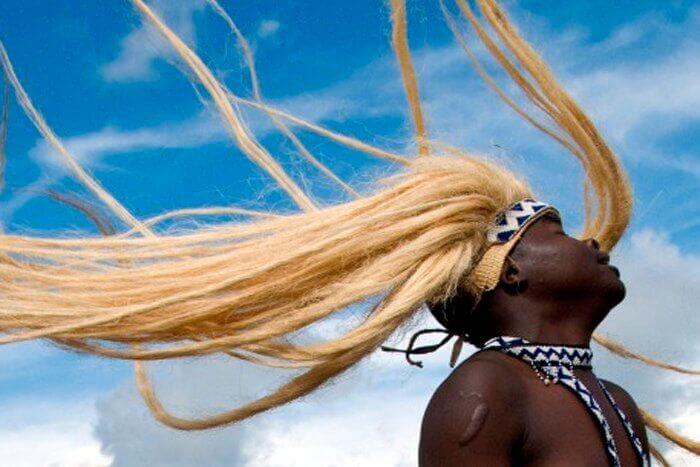 The National Black Programming Consortium is Black Public Media (BPM). The 38-year-old media arts institution, the nation’s only nonprofit dedicated solely to media content about the Black experience, has changed its name and relaunched its website, blackpublicmedia.org, a resource for independent producers and filmmakers and for viewers of authentic Black media content. The moves take place as BPM expands its support for content creatives in the emerging media landscape.

Under its new moniker, BPM will continue producing and supporting media with a purpose, as it has done since its founding in 1979. The national organization has helped fund films (such as I Am Not Your Negro, Maya Angelou: And Still I Rise and Lorraine Hansberry: Sighted Eyes/Feeling Heart and web series (Pops and Ask a Muslim), train producers (with its 360 Incubator + Fund) and produce content (including its signature public television program AfroPoP: The Ultimate Cultural Exchange, the enlightening 180 Days series and irreverent web series Black Folk Don’t) to present diverse Black narratives to the American public. It started with gaining access for filmmakers to the airwaves on public television, a central part of its mission, but the organization has also set its sights on supporting producers embracing new and emerging media.

“The ever-evolving media landscape has created a larger public media square that is still in dire need of diverse and authentic voices,” said Black Public Media’s Executive Director Leslie Fields-Cruz. “With nearly four decades of experience bringing these voices to public television, it only makes sense that we evolve accordingly and use our methodology to support program development across emerging media platforms.”

To that end and with a recent $750,000 grant from the John D. and Catherine T. MacArthur Foundation’s Journalism and Media program, BPM will be launching WOKE! Broadening Access to Black Public Media, a series of projects and events designed to connect creatives working
with new technologies and platforms to funding, resources, partners and distribution opportunities. As a part of its efforts, BPM will be building a new funding initiative specifically for emerging media with the goal to usher forth black talent and black content into an industry that overwhelmingly lacks diversity.

The new website includes content for the general public, including short films, filmmaker chats and youth and educator discussion guides on its public television programs. Filmmakers and other content producers can sign up for the BPM Producers’ Portal to avail themselves of tools to hone their skills and polish their projects, including a series of webinars by industry leaders. 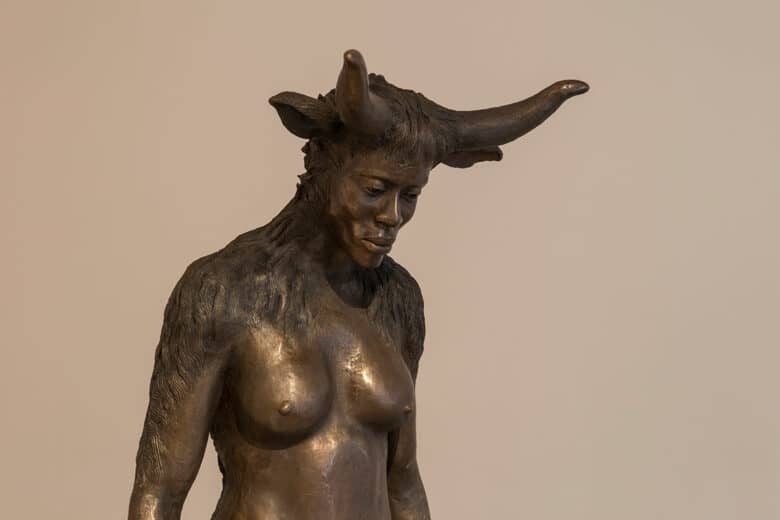 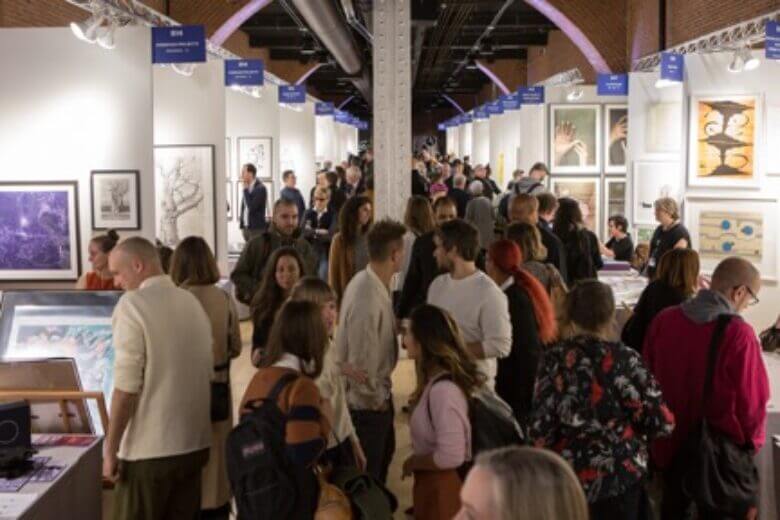