The Editions/Artists’ Books Fair closed its 2017 edition with strong sales, new energy, and a bright future. Now settled into its home at The Tunnel in Chelsea, the nineteen-year-old fair was introduced this year with contemporary branding, a new website, and a new program. On opening day, the fair welcomed over 1,000 guests with an invitation-only Collectors Preview and a festive ticketed Vernissage. Described as “the NADA of the print world,” E/AB’s new initiatives attracted seasoned collectors and museum curators during the day who enjoyed wine and small bites while making new acquisitions followed by a vibrant group of artists and young collectors enjoying product from the Bronx Brewery and live music by the Randy Haze Trio.

E/AB Fair featured new projects by sought-after artists alongside new talent in contemporary printmaking. Exhibitors, which included master printers, publishers, and galleries from all over the world, reported strong sales to both museums and private collectors. Print departments from The Metropolitan Museum of Art and the Museum of Modern Art were reported to be the most active at the fair. Curators from the Whitney Museum of American Art, Brooklyn Museum and Queens Museum were also very engaged. Standout sales include a triptych by Kara Walker entitled Resurrection Story Without Patrons, 2017 presented by master printer Gregory Burnet of Burnet Editions, which sold out completely. Burnet also reported brisk sales of works by Mark Thomas Gibson. The LeRoy Neiman Center for Print Studies, Columbia University reported a flurry of sales and interest in sculptor Arlene Shechet’s new print series. Gallerist Michael Steinberg of Michael Steinberg Fine Art/Eminence Grise Editions reported success with works by rising star Derrick Adams and with Fred Wilson’s edition of the Queen of Spades, a special project commissioned by Steinberg in response to Alexander Pushkin’s racial identity.
Constellation, a new series of sumptuous watercolor monotypes by Eva Lundsager, was a bestseller for Center Street Studio.

“We were committed to laying the foundation for next year’s 20th Anniversary. If you want to get better you have to try new things, so we changed our opening day format, refined out VIP experience, refreshed our look and even hired a rock band. Overall, it was a success.” Explains Dusica Kirjakovic, Editions/Artists’ Books Fair, Executive Director. “We are very grateful to our exhibitors for their passion and commitment, and to our partners for their support.”

African Books That You Need to Add to Your Library 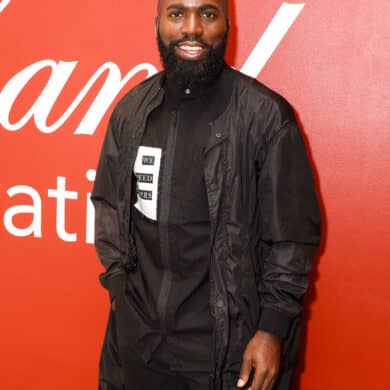 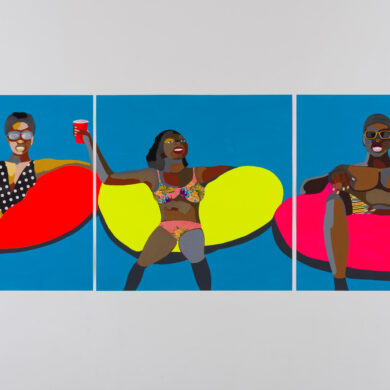 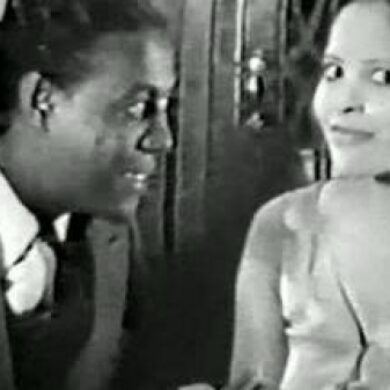 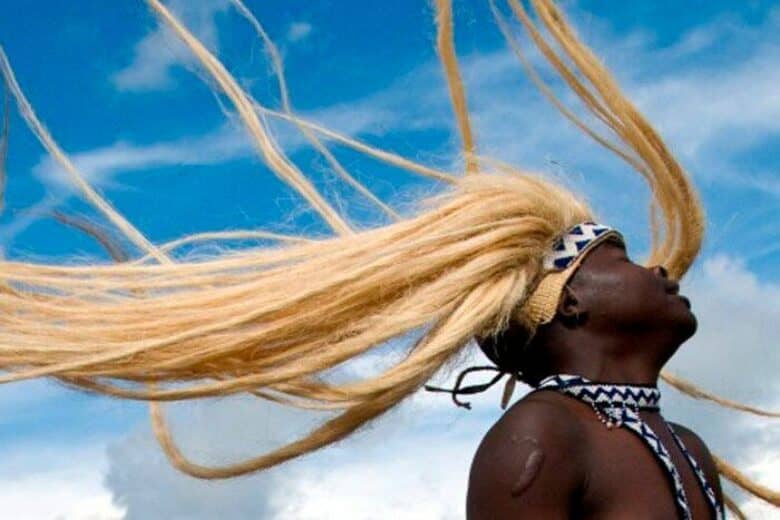 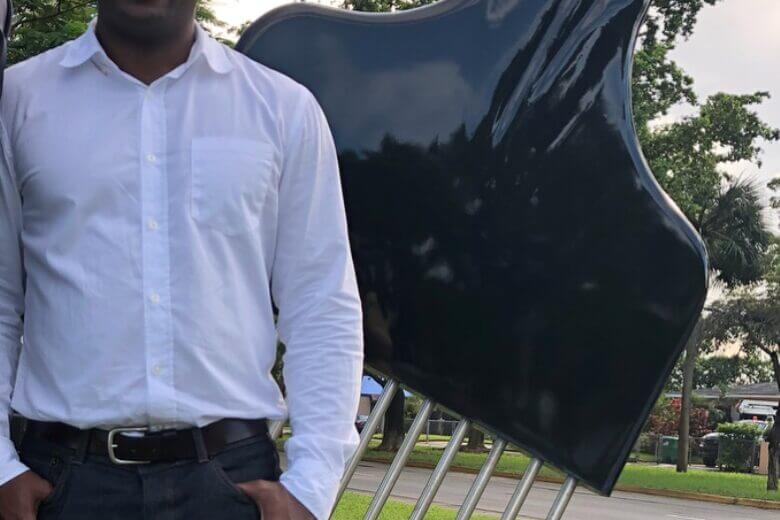