June is Film Month in Miami and Elijah Wells,Overtown native filmmaker and Founder of Elijah Wells Film, LLC is pulling out all the stops for his 2nd edition of artistic excellence by bringing together cinema enthusiasts, filmmakers and industry influencers for this year’s Elijah Wells Youth Indie Film Festival(EWYIFF), on June 2-3, 2017 at the Historic Lyric Theater( 819 NW 2nd Ave, Miami, FL 33136).This year’s ambassador is musician, actor Romeo Miller(Growing up Hip Hop). #EWYIFF 2017 will screen 12 films that include shorts,features and documentaries. There were more than 250 student submissions from both local and international youth filmmakers. EWYIFF is set to promote and encourage the next generation of young filmmakers who will inspire, lead, and entertain with their stories. For a complete list of films and ticket information go to www. visit-WWW.EWYIFF.ORG.

In 2010 Elijah began to chart his love for film when he participated at the Cine Lab Youth Filmmaker’s program.Wells forged full steam ahead after that workshop, creating vibrant stories through cinematography. Elijah credits his “mom-manager” Martha for helping navigate his career in the film industry.

Elijah is an extraordinary young man with exceptional talent and I am proud to see that his work has been chosen to be viewed at the annual White House Film Festival. His commitment to his
craft will continue to make him undeniable on his journey in cinematography,” says Keon Hardemon, District 5 City of Miami Commissioner.

Elijah has cemented his place in the film industry. With honors of being selected for the White House Film Festival, a recipient of the 2013 Legacy Black History Award from the Miami World Cinema center, Elijah is poised for a long, successful film career.

About Elijah Wells Film
Elijah Wells Films is a Film Production Company based in Miami, FL whose passion is capturing a story through lens. Best known for producing the short film “The Gift”, the Elijah Wells Films is the company behind the ABFF 2012 Community Short Film Showcase winner. Celebrities from the likes of Mr. Robert Townsend, Jeff Friday, Spike Lee, Omari Hardwick, and Joann Payton have shared the same stage, and supported Elijah Wells Films. Over the last two years, Elijah Wells Films has become a staple brand in the film industry, specializing in documentary and filmmaking. 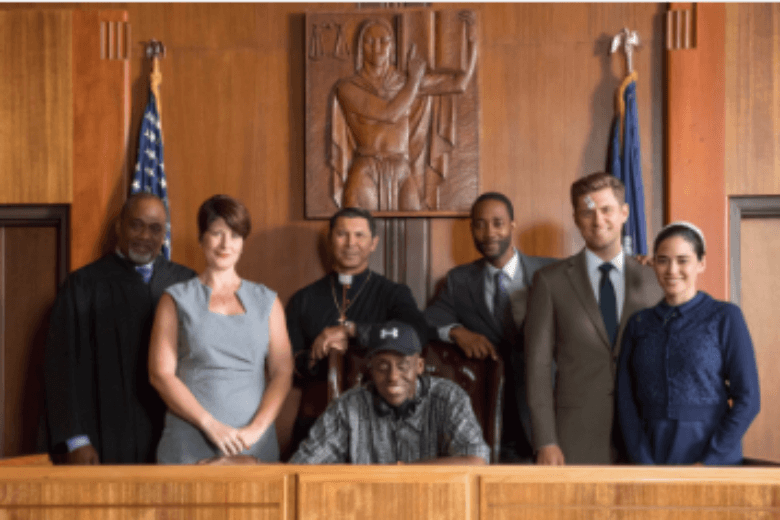 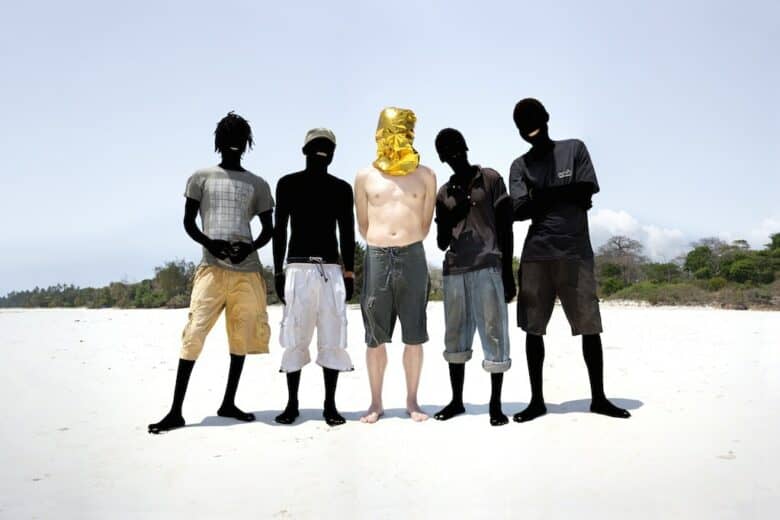