The five-writer shortlist for the 2017 Caine Prize for African Writing has been announced by Chair of judges, award winning author, poet and editor, Nii Ayikwei Parkes. The list includes a former Caine Prize shortistee and features a story translated form Arabic for the second time in the 18 year history of the Prize.

Nii Parkes said the shortlist ‘reveals the depth and strength of short story writing from Africa and its diaspora.’

‘This year’s submissions were a pleasure to read; we were all impressed by the quality and imaginative ambition of the work received. Indeed, there were a dozen stories that did not make the shortlist that would win other competitions.’

He continued, ‘there seemed to be a theme of transition in many of the stories. Whether it’s an ancient myth brought to life in a contemporary setting, a cyber attack-triggered wave of migration and colonisation, an insatiable quest for motherhood, an entertaining surreal ride that hints at unspeakable trauma, or the loss of a parent in the midst of a personal identity crisis, these writers juxtapose future, past and present to ask important questions about the world we live in.’

‘Although they range in tone from the satirical to the surreal, all five stories on this year’s shortlist are unrelentingly haunting. It has been a wonderful journey so far and we look forward to selecting a winner. It will be a hard job, but I’ve always believed that you can’t go wrong with a Ghanaian at the helm of an international panel.’ Lesley Nneka Arimah (Nigeria) for ‘Who Will Greet You At Home’ published in The New Yorker (USA. 2015)

Read ‘Who Will Greet You At Home’ Bushra al-Fadil (Sudan) for ‘The Story of the Girl whose Birds Flew Away’, translated by Max Shmookler, published in The Book of Khartoum – A City in Short Fiction eds. Raph Cormack & Max Shmookler (Comma Press, UK. 2016)

Read ‘The Story of the Girl whose Birds Flew Away’ The winner of the £10,000 prize will be announced at an award ceremony and dinner at Senate House Library, London, in partnership with SOAS, on Monday 3 July. Each shortlisted writer will also receive £500.

Each of these stories will be published in New Internationalist’s 2017 Caine Prize anthology The Goddess of Mwtara and Other Stories in June and through co-publishers in 16 African countries, who receive a print-ready PDF free of charge. 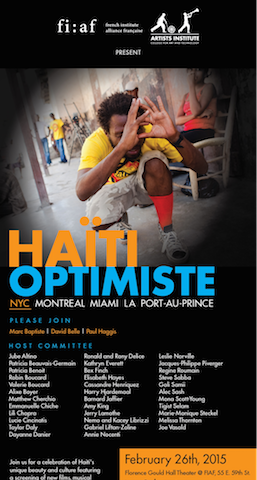 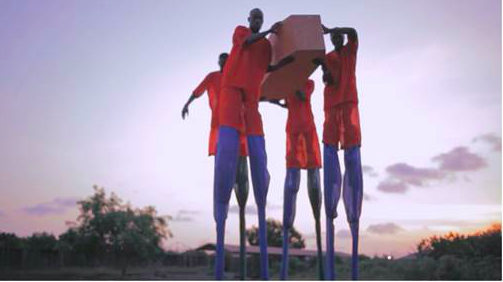 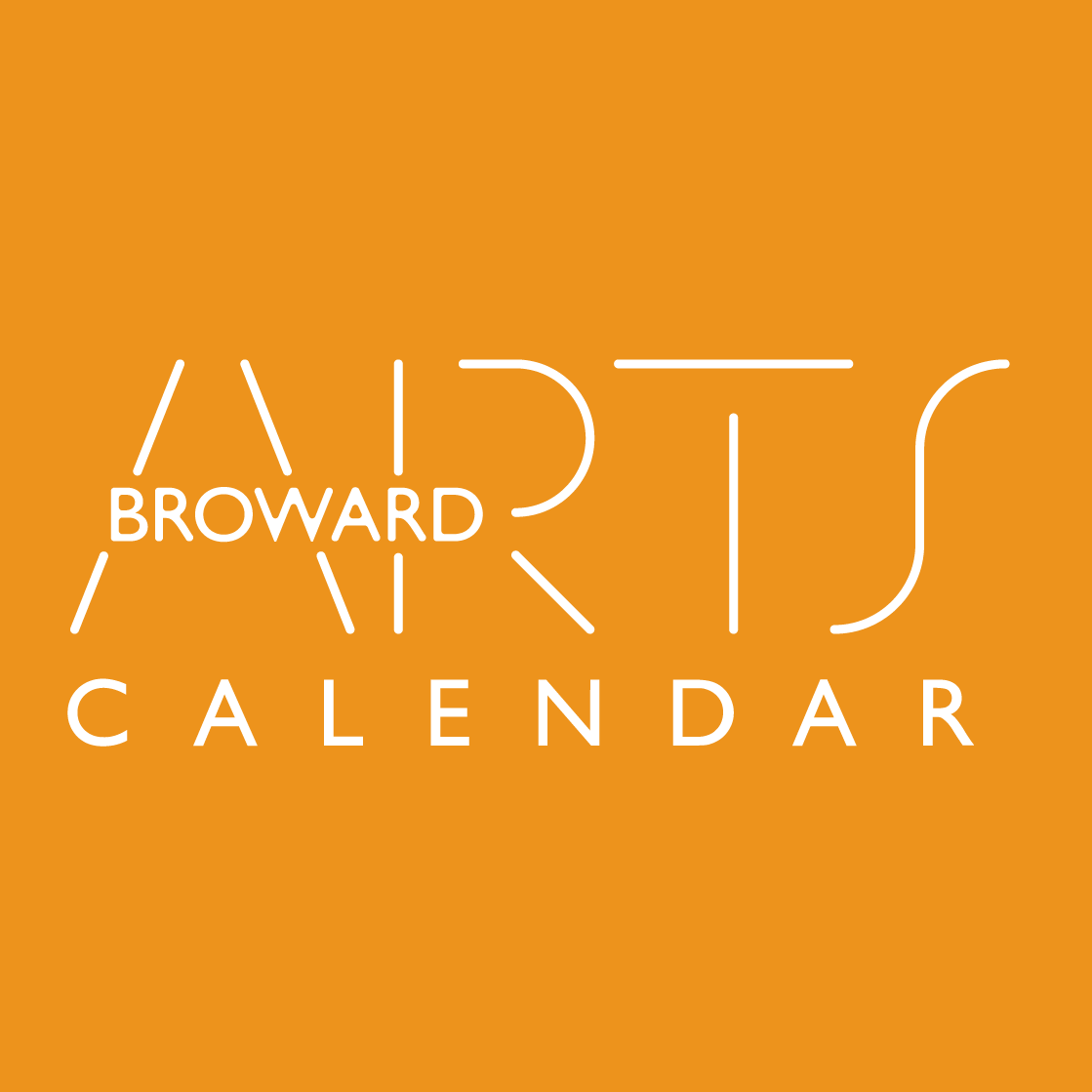 Sponsored Post: Let Us Help You Plan Your Weekend