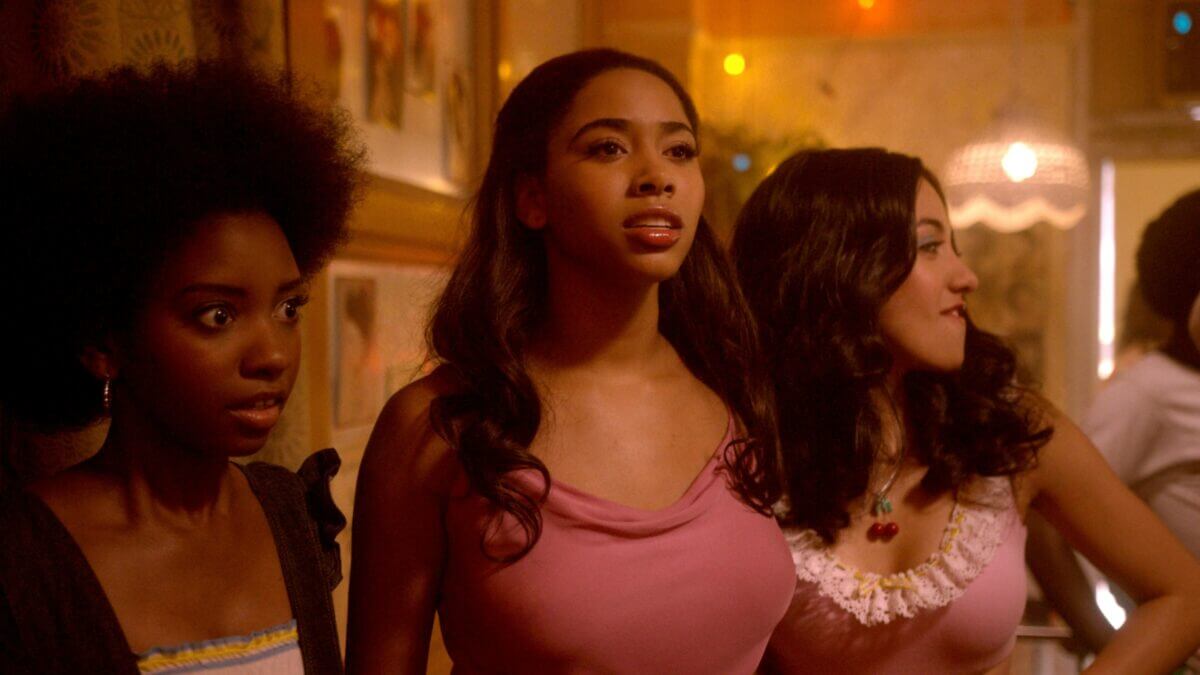 If you are like me, you know that the #NetflixandChill movement is a relaxing alternative to going out (and spending extra money) on the weekends.

Here, the participant gets into his/her uniform of comfortable pajamas, secures the premium viewing area, a sturdy blanket, snacks, and drinks, sets up the desired queue of binge-worthy new shows and films. Then it’s SHOWTIME.

Netflix has been gaining a prestigious reputation of releasing cutting-edge original programming like Orange is the New Black, House of Cards, Marvel’s Daredevil, Jessica Jones, and Luke Cage that rivals the cable juggernauts like HBO, Cinemax, Showtime, and Starz.

And the tradition continues with its latest installment of The Get Down created by Baz Luhrmann, a musical drama series set in the South Bronx during the late 1970s chronicling the birth of a strange new genre of music known as Hip Hop.

It follows a group of neighborhood teens of color who are trying to navigate their home turf plagued with gang wars, crumbling housing, dead-end jobs that keep its residents living paycheck to paycheck and overly religious demigods disguised as parents; all while developing their creative spark from the music of the time.

Interestingly, the music genres get split by gender – the girls which include Daddy’s girl and Latina songbird Mylene “Butterscotch Queen” Cruz and her best friends firecracker Regina and innocent Yolanda gravitate to the familiar disco soul of Studio 54. The guys which include poetic wordsmith and bi-racial Latino Ezekiel “Books” Figueroa and his boy, manager Ra-Ra and artistic Dizzie are drawn to this new party music called Hip Hop.

Together with drug dealer turned disc jockey wizard Shaolin Fantastic (and under the mentorship of local hero Grandmaster Flash), the boys come together to become The Get Down Brothers who perform at local parties all over their borough.

As we all know, pursuing our dreams that fall outside of our community’s comfort zone is never a simple process, and they learn very quickly how much of a slippery slope they stand on.

The girls fight through sexism, constantly being underestimated by the powerful men in the industry and the restrictive force of Mylene’s father has on their access to gigs and networking opportunities.
The boys also fight being taken advantage of the local queen pen “Fat Annie” and her gangster son Cadillac, Shaolin’s sticky involvement with his former employer, and their parents’ limited perspective on the viability of this new enterprise.

What La La Land lacks in diversity, The Get Down slams right into as well as socio-economic and racial issues of the 1970s that played a part in the origins of Hip Hop music. It presents a gritty but incredibly realistic backdrop of time I know I have never experienced, but I know my older cousins remember.

Luhrmann succeeds yet again in documenting a pivotal time in American culture with a powerful musical soundtrack paired with insightful drama, showing us all how important this genre was and still is in 2017. 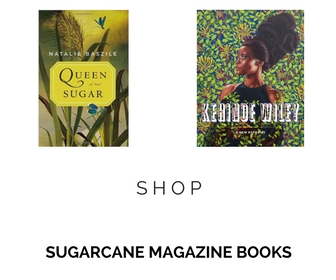 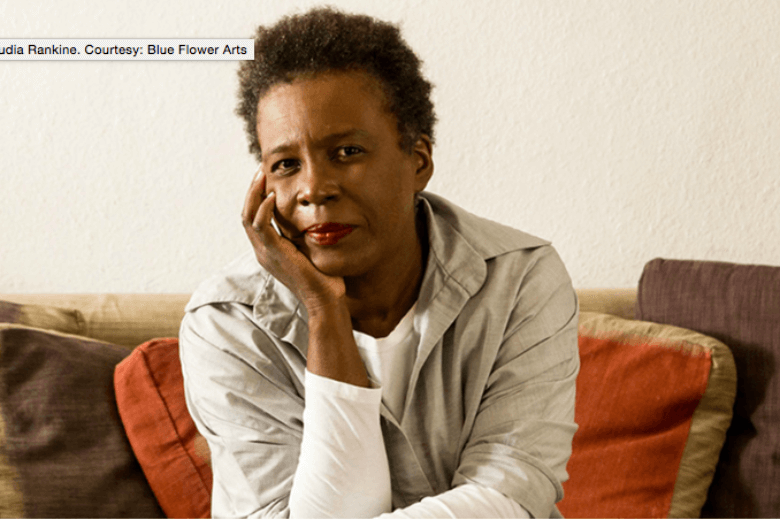