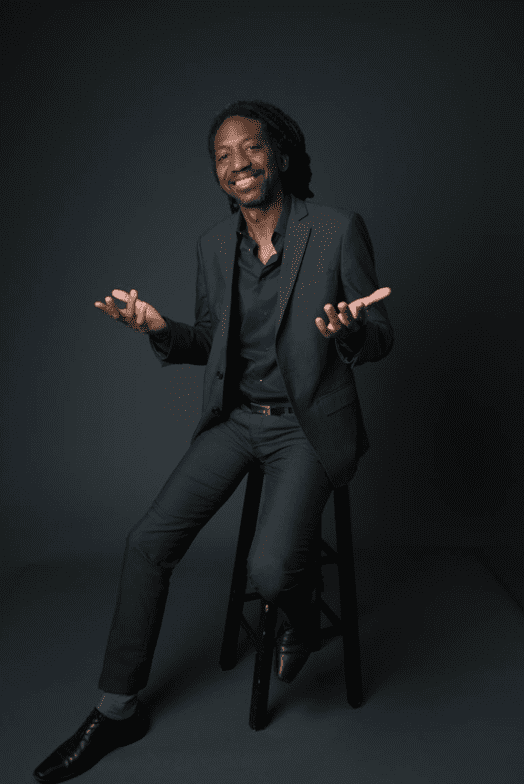 Piano phenomenon Elio Villafranca will bring the next generation of his popular “Letters to Mother Africa” concerts, the second in his series on the African continent’s powerful influence on jazz and folk Cuban music, to Aaron Davis Hall at 7:30 p.m. on Friday, March 31. Villafranca’s sold-out “Letters to Mother Africa” at Jazz at Lincoln Center (JALC) was selected as one of the top concerts of 2016 by the New York City Jazz Record. With “Cuba – Senegal: Letters to Mother Africa II,” the talented performer digs deeper into the African roots of modern jazz and Afro-Cuban music, bringing together jazz with authentic rumba and African percussion. Villafranca will lead an all-star band that includes Vince Herring (alto saxophone), Bruce Harris (trumpet), Steve Turre (trombone), Ricky Rodriguez (bass), Dion Parson (drums) and Miguelito Valdes (congas), together with a string quartet formed by Dana Lyn (violin), Kiku Enomoto (violin), Judith Insell (viola) and Alex Waterman (cello). Internationally acclaimed Senegalese-American drummer Abdou Mboup will add authentic African percussion on the kora as well as vocals. Cuban-American songbird Venissa Santi will perform vocals. The evening is presented by the City College Center for the Arts (CCCA).

“The concept for the concert stems from my childhood when I would send regular letters to my father who was working as an economist in Angola. Soon the weekly exercise seemed less like writing to my dad and more like writing letters to Africa itself,” said Villafranca. “Later, as a musician, knowing that Africa is regarded as the Motherland and hearing certain compositions celebrating African traditions or heritage, it seemed to me that the artists were joining me in writing letters to Africa.”

In addition to Villafranca’s original compositions (which include the New York premiere of Calle Paula and La Promesa) and those of Mboup, the group will perform unique arrangements of music by American artists Duke Ellington, Louis Armstrong and Dr. Lonnie Smith and Cuban artists Enrique Jorrin (inventor of cha-cha-chá), Cristóbal Doval, and Celina y Reutilio, among others.

Among the vanguard of the new guard of Cuban pianists, composers and bandleaders, the classically trained Villafranca have been a force in both the East Coast and West Coast jazz scenes. The Grammy-nominated artist and Steinway artist was recently among the five pianists Chick Corea hand-picked to perform at the inaugural Chick Corea Jazz Festival, curated by Corea himself at JALC. He has performed internationally with jazz masters such as Corea, Pat Martino, Terell Stafford, Billy Hart, Paquito D’Rivera, Eric Alexander, Lewis Nash and David Murray. As a sideman, he has performed with Wynton Marsalis, Jon Faddis, Billy Harper, Sonny Fortune, Giovanni Hidalgo, Miguel Zenón and Johnny Pacheco and more.
“Elio Villafranca is a musician with brilliant style, innovation and passion, and we are so pleased to have him on our stage with other great talent,” said CCCA Managing Director Gregory Shanck. “This concert is sure to be one for the record books . . . don’t miss it.”

Tickets for the concert are $30 reserved seating and $20 for seniors and students. Tickets can be purchased online at www.citycollegecenterforthearts.org or by calling the box office at (212) 650-6900. Patrons wishing to buy tickets in person may visit Aaron Davis Hall Tuesday through Friday from 12 noon to 6 p.m. Aaron Davis Hall is located on the campus of the City College of New York, at West 135th Street and Convent Avenue (129 Convent Avenue).

City College Center for the Arts can be followed on Twitter at @ccnyarts. For more information on the Cuba – Senegal Letters to Mother Africa II concert and other performances at Aaron Davis Hall, visit citycollegecenterforthearts.org. 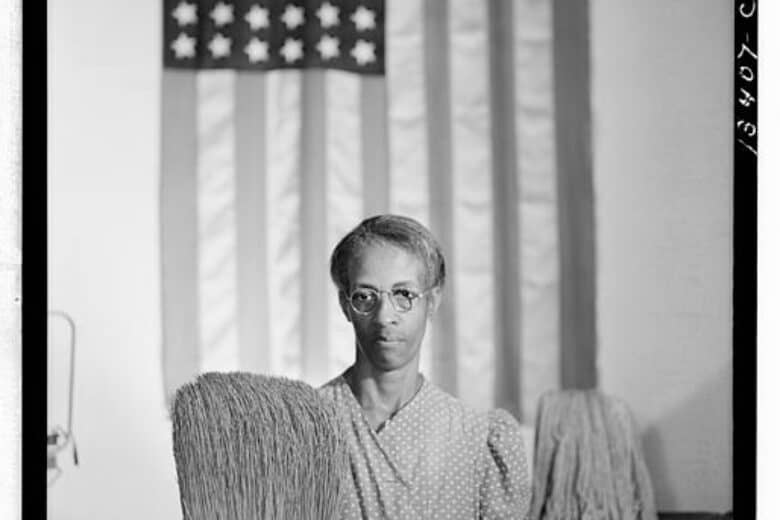 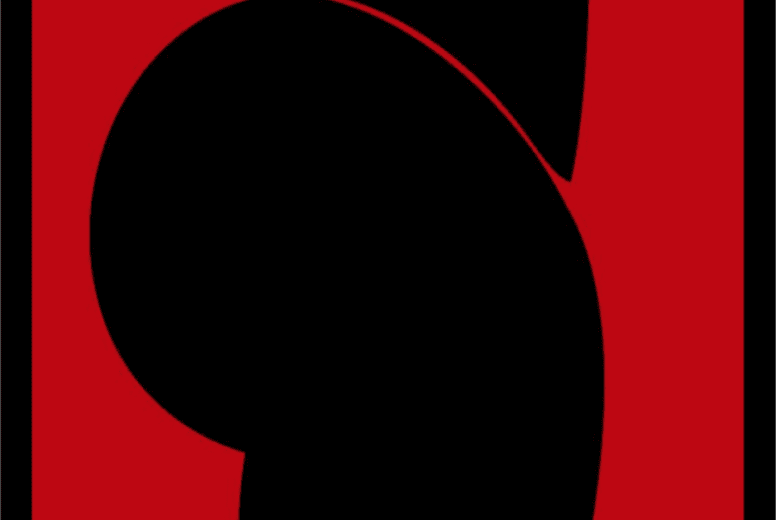